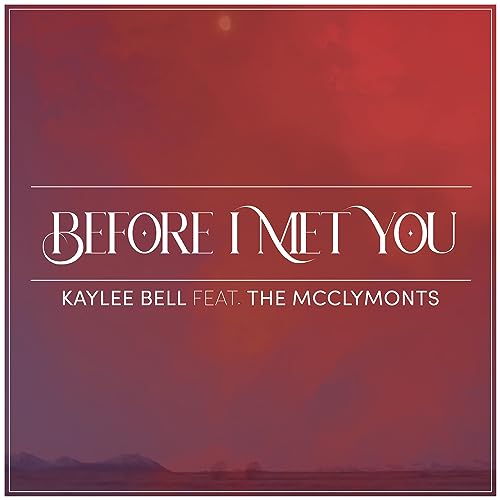 Country music has always been an acquired taste of mine. I’m much more of a CCM/pop music lover at heart, but ever since 2019 when I ventured on a blog post series that was as daunting as it was eye-opening, I found myself enjoying country music, from artists like Carrie Underwood, Martina McBride, Sugarland, Little Big Town and Rascal Flatts, to Keith Urban, Lady A, Lindsay Ell, Cassadee Pope, Lauren Alaina and Shania Twain; to name a few. As I compiled my personal top 100 inspirational and influential artists in modern music history, one of such artists on this list of mine that I ventured into the realms of, was The McClymonts; an Aussie country trio that resembles, according to many fans online and people just drawing comparisons, that of The Chicks. While I haven’t heard The Chicks’ music thus far, I have heard The McClymonts; and I have thoroughly enjoyed what I have heard. We reviewed their latest album Mayhem to Madness here, interviewed them too; as well as writing a blog about their impact and influence on music and society as a whole, and what I will say is this- they’re relatively underground only impacting the Australian market as of now, but as I’ve heard more and more of this unique sister trio, and their uplifting and often times challenging songs, I can attest that whatever the genre, God can indeed use whomever the band, and whomever the artist, to affect, impact and encourage. The McClymonts are one such band, and quite possibly one of the most underrated in terms of all of Australian music history, inclusive of both mainstream and Christian alike. Releasing 6 albums thus far in their illustrious 14-year career, we see another offering by the sibling country trio, just today in fact- ‘Before I Met You’, a collaboration with up-and-coming NZ country artist Kaylee Bell.

‘Before I Met You’ is a simple radio song- just clocking in at a bit over 3 minutes, we see both Kaylee and Brooke McClymont trade vocals in the first and second verses respectively, as the song presents this notion and understanding that going anywhere in life is better with your significant other (or even family and friends) by our sides- a song that celebrates relationships in all its facets, we understand that ‘…before I met you, I was lookin’ for a spark to get me through my darkest days, before I met you, I’d let somebody in, just close enough to push away, you said we’re gonna last together, and I hope that we do, I was broken in two, before I met you…’ A joyous and happy pop/country diddy, this is what people need during this time of COVID-19, and a reminder to always keep relationships at the forefront during this unfair and difficult time. The McClymonts have always been a band that have delivered songs of joy, encouragement and hope, and this track is no different. While for me Kaylee’s vocals didn’t stand out as much as Brooke’s (Kaylee to me at this moment, unfortunately sounds a little bit vanilla and reminiscent of a lot of female country artists in the U.S.- nothing terribly new or reinventing much), Kaylee still has promise- I don’t know much about her aside from this song, so I guess it’s now to ‘checking out Kaylee’s music’ after listening to this track? ‘Before I Met You’ is a song that is classic country pop that is reminiscent of great 90s music, and a style that is unfortunately lost today in the sea of bro-country, boyfriend-country, and female country (that’s bordering on pop and r&b). The McClymonts are always good with their craft, and maybe, Kaylee can follow suit. With this song being one of the most unique and left-field releases (in all the right ways) of 2021 thus far, The McClymonts and Kaylee’s collab is one to play on repeat in the upcoming weeks and months ahead!