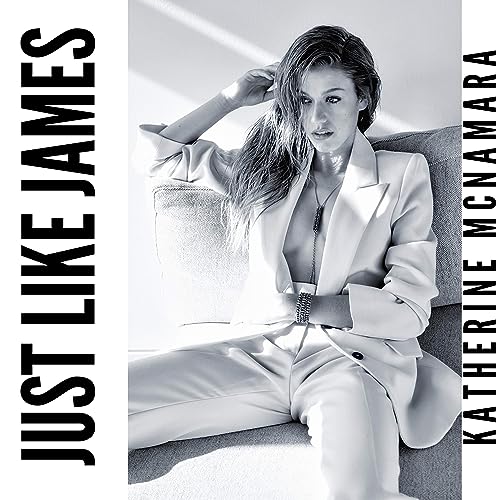 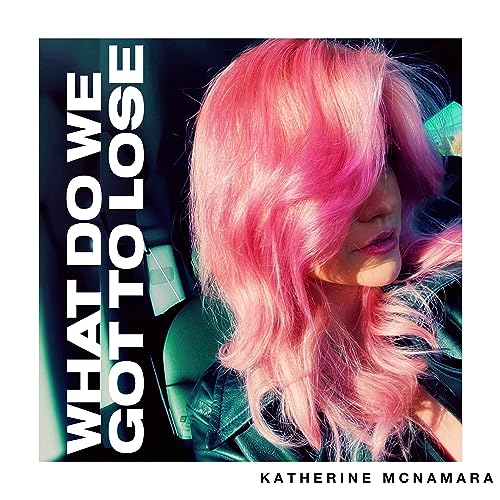 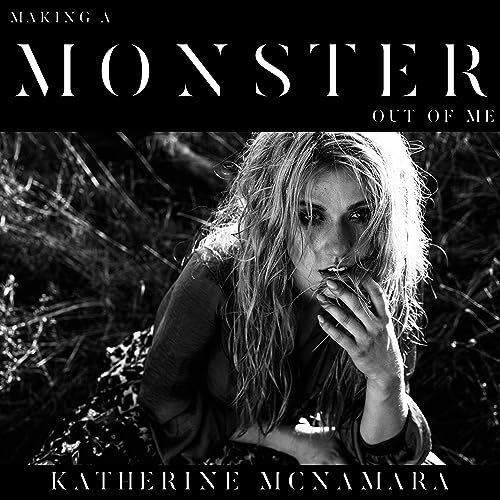 Everyone knows Katherine McNamara the actress. Or if you haven’t heard of the actor, maybe you have heard of some of the movies and TV shows she’s starred in. From Shadowhunters as the lead character Clary Fray, to her role of Mia Smoak in Arrow, Katherine’s presence in and around TV and film has been one where her performances have come with great poignancy, honesty, passion, and enthusiasm. While I myself haven’t seen Shadowhunters, I have seen Arrow (all of it), and in it, she undertakes the role with such grace, poise, emotion and zest, making Katherine one of the up-and-coming actresses of this generation…which brings me to this understanding and fact. That more often than not, actresses and actors like to try their hand in making music, and vice versa. Only the uber-talented people can do both acting and making music with such prowess- usually people are more skilled at one craft than the other. There are a few people that undertake both with such creativity and uniqueness- Justin Timberlake, Jennifer Lopez, Demi Lovato and Selena Gomez, for example. But in a usual sense, people who try to undertake both, attempt at doing one of the crafts better than the other. And maybe that’s ok. But enter in Katherine McNamara who has released a few songs within the year of 2020, reminding us all of her multi-talented skills outside of acting, and present a different side of herself than she had done in the past.

While I know she will always be an actress first and foremost…let’s just say that I’ve thoroughly enjoyed the three songs released by Katherine throughout 2020, as I’m reminded that an artist (and actress) like Katherine can create a career where both acting and being a musician can work and not be at odds with each other. Unveiling her first song in three years, ‘Just Like James’, in April 2020, Katherine pulled the vocals of the track from the archives and created the song to be released during COVID-19 lockdown, as a way of giving back to people who have been struggling ever since this crippling virus took hold of people’s lives. With all the proceeds of the sale of ‘Just Like James’ going to WHO’s COVID-19 Solidarity Response Fund; and matched by Google.com as well; Katherine reminded us that ‘…you know how much I love a good pun/play on words, so here’s a little bop I recorded 6 years ago full of them. I am a lover of puns and plays on words, particularly with my music, so to get an opportunity to create things with intelligent lyrics and that are not only are fun to listen to, but also make you think a little bit is really exciting for me. I didn’t write this song, but when I heard it initially, I thought it was so thoughtful and such a neat take on a classic trope that everyone loves- a girl doesn’t want to just be a Bond girl, she wants to be more…’ ‘Just Like James’s audience is obviously girls who long to be broken out of the mould of being just a ‘bond girl’ all their lives, to becoming something more and greater, a ‘bond-esque’ leader of sorts, and yet this song also reminds us that it is ok to dream big in life, to want things that maybe right now, we are not in the right opportunities to have, or we are just not at the right maturity level to receive. Whatever the case, ‘Just Like James’ is a challenge for us- do we want to be ‘bond girls’ our whole lives (and that’s perfectly fine if our roles in life is that to be of service to other people), or do we want to be seen as more of a leader-type, be in big business roles, manergerial roles, be a leader and having responsibility and influence? Whatever the case, it’s ok to be either/or, just note that such a song as this ought to encourage us in our own life, to impact the world we are in, regardless of what career status we are all under.

‘What Do We Got to Lose’ is a song about taking risks and stepping into the unknown, not knowing where we would land, but undertaking such things anyway, because of the fact that to learn and to grow as people ought to be reason enough to undertake the things that may often scare us the most. A song that is perhaps the most ‘inspirational’ out of the three releases of 2020, Katherine herself reminds us that the song ‘…is about taking a risk, following your heart, and giving something a chance – no matter how unlikely it may seem. When it comes to life and love, if there’s anything I’ve learned, it’s that you have to remain open to possibility of whatever life will throw at you – good or bad. Maybe it will be a happy ending, maybe not, but either way it’s a chance to learn and grow as a person…’ ‘Making a Monster Out of the Me’ rounds out the single tracks unveiled by Katherine in 2020; and is a rock song that could be easily sung by an artist like Delta Goodrem or Evanescence and the song would feel right at home in either musical catalogue. ‘Making A Monster Out of Me’ is a reminder that sometimes circumstances in our life, especially those faced during 2020, can rob us of our humanity, to make monsters out of us when that wasn’t our intention. We become more judgmental, less gracious, more depressed, less trusting of people, we see only the negatives instead of the positives…you get what I mean? We become the very things we believe we would never want to become, under pressurising circumstances, and situations where we begin to compromise on values, we believed we never would. Regardless of how we let the monster in, here we are in 2021, maybe even realising that throughout 2020, monsters have taken over us, and when we’ve looked into the mirror, we may not like what we have seen. Katherine herself reminded us through a recent blog post on her Instagram site, that ‘…when there are such astronomical extenuating circumstances, it can be easy to let external influences affect who we are and who we become. Even when the world isn’t upside down, one can become lost in a situation, a person, or even a time when life seems to spin out of control. In those moments, it’s important to acknowledge that and remember who you are at your core. Life can take us for a ride and seem to turn us into someone we don’t recognize. We all have a choice to make as to the person we want to be and the influence we want to have on those around us. No matter what sort of monster you may be facing, it’s never to late to find your strength and your light and choose to do better. So enjoy the tune, get on your feet, and shake off those monsters…’

Katherine’s music career, I believe, is only just beginning, and while I still believe that her acting is what she will ultimately be remembered for, let me just say that Katherine’s songs so far, gives me at least interest for whatever she releases next- and if it is an EP or album, then I’ll be quietly excited to see what it will be like. Katherine’s passion for music is most certainly heard in these three songs, and if her forthcoming EP/album/whatever it will be, is as good as these three songs, then this is an actress/artist of the future, certain to be influential in both acting and music in the upcoming months and even years to come. Well done Katherine for these three songs, can’t wait for whatever is to come next, in either film or music.