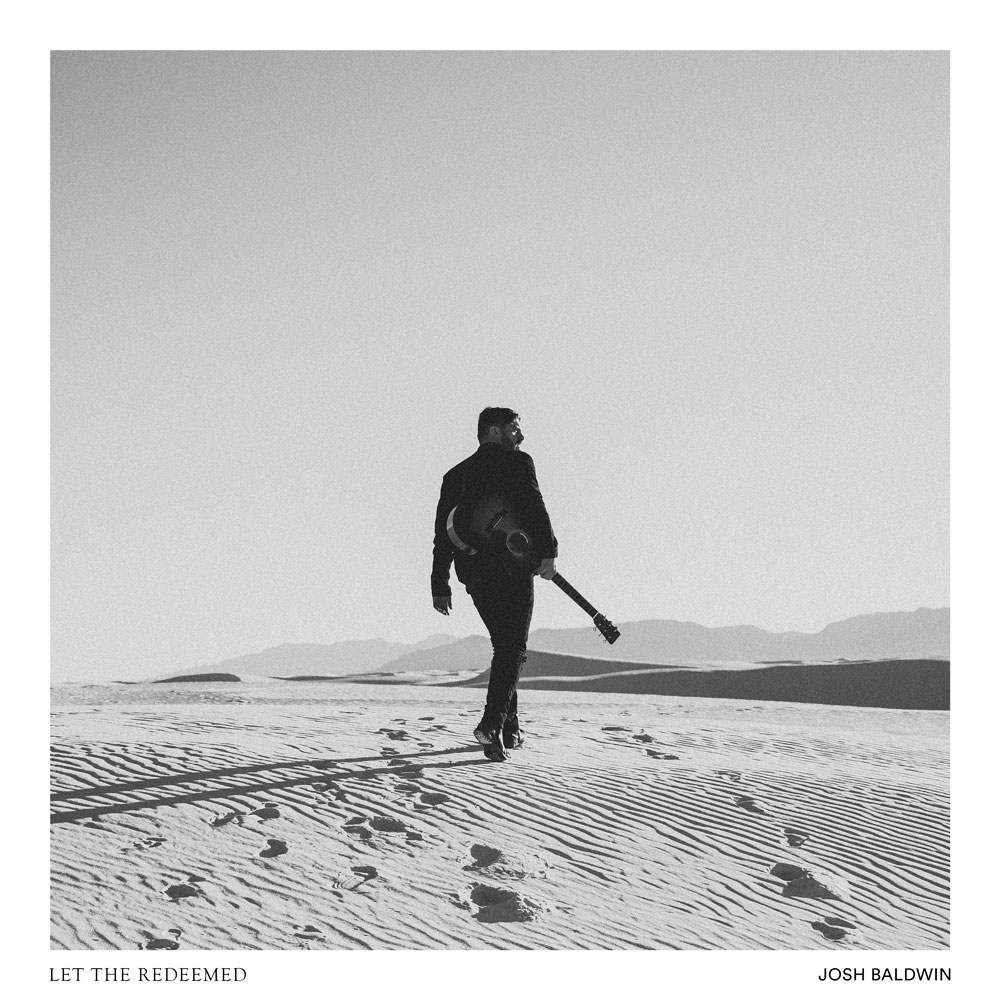 Bethel Music has been around for donkeys years. And I mean that. If you don’t know who Bethel is- check out all things Bethel here on our site, and so now you have had a rundown on arguably one of worship music’s most influential (at the moment), we are reminded now of yet another song to come out of the Bethel music ministry arm. For many artists have been under the Bethel Music label umbrella, from artists like Cory Asbury, Brian & Jenn Johnson, Jonathan and Melissa Helser, Kristene DiMarco, Amanda Cook, Sean Feucht, Brandon Lake, Emmy Rose and Bethany Wohrle, to former artists like Leeland, William Matthews and Steffany Gretzinger. Now we see another artist come into the collective- Josh Baldwin, who had his big breakout hit ‘Stand in Your Love’ in 2018. Now Josh is no stranger to music. Releasing two independent albums prior to his signing to Bethel Music- one in 2008 and one in 2014, it has been his 2017 album The War is Over (of which we as a site didn’t review, for one reason or another!), with chart-topping song ‘Get Your Hopes Up’, that really put the artist on the map for listeners around the world. And here we are again, this time with a new song for the church in ‘Let the Redeemed’.

‘… Bethel Music recently released “Stand In Your Love” featuring the vocals of Josh Baldwin, and though I reckon the southern rock elements and country atmosphere may make this song less of a hit than what I may have initially thought; it’s nonetheless an impacting track and surely one that will provide healing and comfort for all who listen. As Josh ardently bares his heart and soul, and sings with raw emotion; I can’t help but be amazed at this inspiring melody- and a song that I would gladly put on max on iTunes, open up the windows, and yell out with joy and celebration… “Stand In Your Love” will be big the rest of this year and in 2019. That’s not a prediction, but I reckon a fact (that hasn’t come true yet!). While many won’t know Josh Baldwin, they will now- and I think that his next studio album will be massive too. So before everyone else gets on the bandwagon, why don’t you jump on now? I promise you, listening to “Stand In Your Love” over and over will be worth it! …’

This above quote, by my brother when he wrote about ‘Stand in Your Love’ last year, can still be said about ‘Let the Redeemed’. Josh himself invites us all into a place where we utterly and gratefully declare, to ‘…let the redeemed of the Lord say so, sing of His promises evermore, pour out your thankfulness, let it overflow…’ For there is power in what we speak, and as we speak in thanks, we are reminded of the gravity of such sacrifices the Lord has given to us, and thus we are thankful- Jesus’s gift of His life in exchange for ours, ought not to be brushed off or taken lightly! As such, Josh has highlighted this song as a personal reminder to me to always come with a thankful heart, not to just our Father, but for everyone we meet. A song that’s certain to be played on radio in the upcoming months ahead, I can’t wait to see what Josh has in store for us in the upcoming weeks and months ahead- a new album maybe? Well done Josh for such a song, and one of my very own 5/5 rankings this year thus far. Looking forward to the new release…maybe before the end of the year?