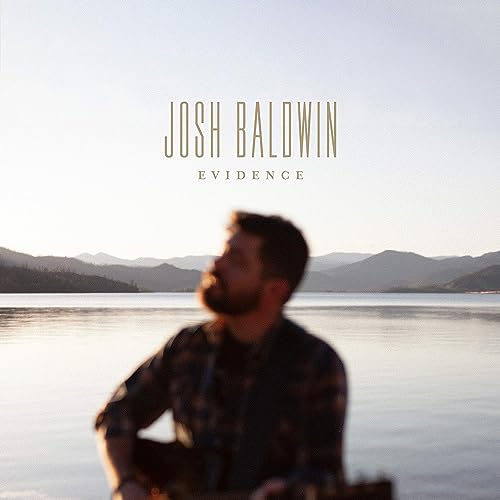 If you’ve been a frequent visitor of this site, then I am 1000% certain that you will know all things about Bethel Music. If you don’t though, you can check out our thoughts on the worship movement here…and now that you have finished, let’s go on, shall we? Over the past few years, worship music has been vastly evolving at an exponential pace. Newer artists like We The Kingdom and Brandon Lake have risen in popularity and prowess musically, with them being recognised amongst veterans such as Chris Tomlin, Matt Redman, Kari Jobe, Meredith Andrews and Leeland; and bands like Jesus Culture, Desperation Band, Elevation Worship, Mosiac MSC, Planetshakers and Hillsong UNITED and Young & Free are also impressing critics and listeners, and injecting a new, unique and fresh musical and worshipful perspective into the worship industry as well. Rebecca St. James and Natalie Grant have also made comebacks with songs that are decidedly worship focused. While Bethel Music is another such popular and influential band (more like worship movement) within the CCM industry, that is wowing the hearts and ears of many around the world currently, ensuring that the industry doesn’t become stale. And…one such artist that I have found to be truly encapsulating Bethel Music’s heart for Jesus, and their passion to worship our Father, Saviour and Redeemer, is Josh Baldwin. Having broken through with his smash hit single “Stand In Your Love”, and having already released a studio album in 2017 through Bethel Music; now is the time for Josh’s lead single from his next album. “Evidence” is the follow up to 2019’s “Let The Redeemed” (a non-album single, which may actually be present on album #2 anyway!) and as Josh is a relatively new-ish artist signed to Bethel Music the label, his hit songs “Stand In Your Love” and “Let The Redeemed” have resonated with us greatly. “Evidence” is no different as this impacting, honest, poignant and heart-warming melody is where Josh invites us all on a worship experience and a musical and lyrical journey like no other- laying out the assertion that He trusts and believes in Jesus because of the overwhelming evidence for God. And as Josh succeeds in presenting to us a moment of praise and total adoration and devotion to God, we are immersed in what I would hope to be a staple amongst Sunday morning setlists- sooner rather than later.

Musically quite simple, and lyrically quite repetitive, on the surface it could seem that this track is unnecessary and skippable. But Josh’s passion for Jesus and zeal for the gospel to be spread to ever part of the world, is indeed infectious here, and is part of the reason why this song impacts, inspires, moves and comforts. As Josh eloquently relays to us that ‘…all throughout my history, Your faithfulness has walked beside me, the winter storms made way for spring, in every season, from where I’m standing…’, we are delivered a testimony of sorts, as we remember that to be a Christian is to know Jesus, and to have an intimate relationship with the One who made us, who formed us from the dust, and who loved us so much that he died in our place as God incarnate, Jesus fully God and fully man. The evidence of Jesus working in our lives may not be evident to a non-Christian who probably already has their mind made up- however the evidence is still there, and I am certain that if we just open our eyes to creation and the wonder of this whole world that we live in, we can truly see the fingerprints of God in all of the handiwork before us.

Apart from the obvious downside which is that this song is musically similar to other worship songs of late (particularly songs from Hillsong Worship and Passion!); Josh Baldwin has overall created a solid and competent track that may become better and better with each listen. As Josh has shown us how proficient and how professional he is as a singer and as a worship leader; I am confident that Josh’s star power and his popularity as an artist able to facilitate the communion between us and God, is sure to rise and rise. With “Evidence” being a great song simply because we are presented with a song that outlines our faith and why we believe what we believe; there’s nothing much more that I can say about this release. So…have a listen and let me know your thoughts! Well done Josh- I can’t wait to hear what God has in store for you next!