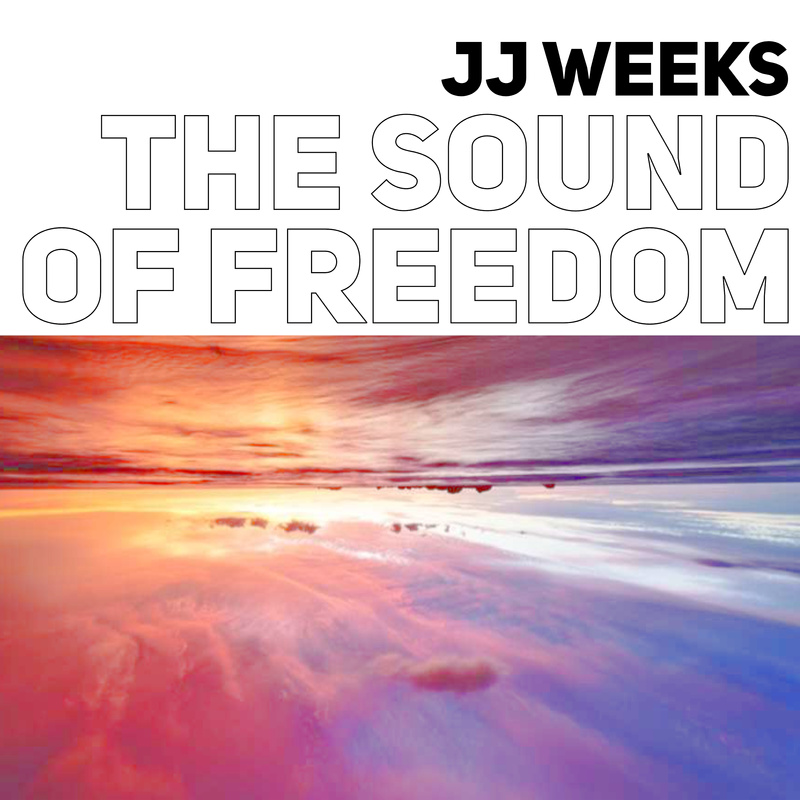 Probably one of the most personal, emotional, honest and inspirational stories that I’ve ever heard about over the past year was the story of the brokenness and the subsequent rebuilding of JJ Weeks’ trust in Jesus. The former lead singer of the band aptly titled JJ Weeks Band; JJ was at the centre of a few successful albums (and a few hit singles as well, such as “Count Them All”, “Rooftops”, “Let Them See You”, “Higher”, “Alive In Me”, “What Kind Of Love” and “All Over The World” to name a few)…so to me it was somewhat unexpected when the band quietly broke up last year, shortly after the single “Fool’s Gold” released. Fast forward til now, and we have an amazing and encouraging comeback EP from JJ as a solo artist. “Days Like These” was reviewed by my brother Jon, and then I subsequently reviewed “Choices” last year- so I won’t go into all of that backstory of how JJ became a solo artist and how he rediscovered his love for music again (for that you have to read Jon’s review here!) but let me tell you that JJ’s track from a couple of years is one of the most inspiring and honest of 2018. Now that we’ve established that ever-true fact, let’s move on, shall we? To the rest of JJ’s songs apart from the stellar first single (“Days Like These”) and the underwhelming second offering (“Choices”)! And the answer that if “Days Of These” is at one end and “Choices” is at the other, then the rest of these tracks fall squarely in the middle. And that makes this EP solid, but not groundbreaking by any means!

There’s nothing wrong with EP in its own right. But we’ve heard what JJ can do when he’s at his best “Days Like These” and also “Let Them See You” from his band days. And in comparison, most of these tracks pale, although they’re catchy and inspiring, nonetheless. The opening track, which is the title track, sounds like something from his band days- something that is a good thing- as JJ passionately and joyfully declares that because of Jesus, we can declare the sound of freedom and live like we’re set free (cause we are!), and live without restrictions and chains. A freeing song, this bundle of joy and ball of fun carries onto the piano heavy r&b influenced “Got This Feeling”, a testimony like track, where JJ outlines his vague but still poignant testimony. It’s technically good, but even pales in comparison to the opener, as I feel perhaps JJ wanted to sound heaps like a black person doing gospel here. Perhaps Tauren Wells or Kirk Franklin would be better to sing this track? No, they definitely would- as some guys are more suited to sing different genres- that’s just the way it is.

And while we are skipping totally over the entirely skippable “Choices” (because I’ve reviewed the single here!), here comes the first true emotional track and first ballad of the EP- the stirring piano prominent slower paced “Here With Me”, as JJ eloquently and ardently recounts that ‘…even though it’s hard to see, You’re here with me, I can feel You by my side, You are my only hope, there’s nowhere else to go, God I need You here tonight here with me…’. Thematically similar to MercyMe’s song of the same name, JJ uses tried and true concepts yet still conveys these messages in a way that’s fresh and invigorating- personally this song just slightly tops “Days Like These” as one of the most emotional and personal song of the year thus far! While the final ‘new’ track is the acoustic guitar prominent “I Need Jesus”, a stripped back plea of admission that we need our Saviour more than anything in this world. As JJ places on his Chris Daughtry hat vocally, we are met with an underrated track that while isn’t as punchy as other tracks this year, still is needed in an industry where authenticity and realness are few and far between.

What is next for JJ Weeks? A reunion with his band mates or forging on himself as a solo artist? I don’t really know- this EP is marketed as a solo release, but you never know the future… Yet JJ’s story is too compelling for me not to want to root for him and follow his journey, wherever God takes him. For now, we are blessed to hear the songs on The Sound Of Freedom EP since JJ’s rebirth of sorts, and even if you don’t resonate with these songs (like I have with the first half!), let us still champion the underdog and believe in the redemptive power of Jesus Christ. Whenever JJ’s full length debut solo album releases, I will gladly take a look at and encourage you all to listen. Until then, perhaps we can give “Choices” another listen, and also bask in the awesomeness of “Days Like These” and “Here With Me”! What’d you reckon?

3 songs to listen to: Here With Me, I Need Jesus, Days Like These