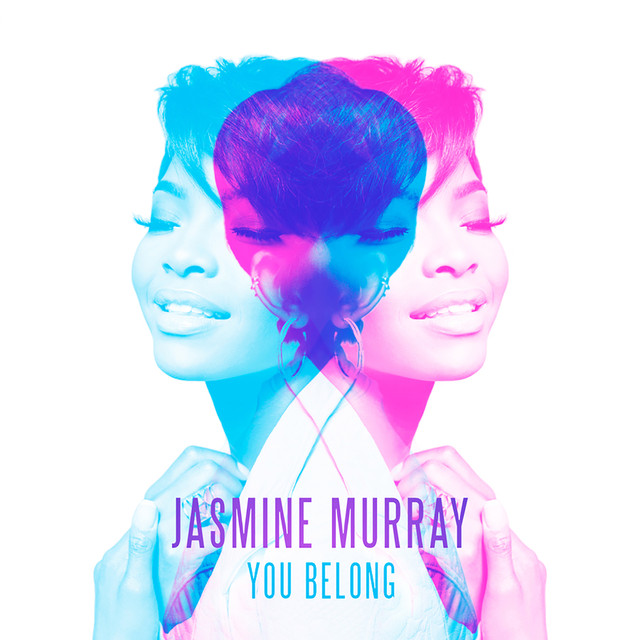 Signed to Fair Trade Services in 2016, Jasmine Murray is sure to be one of the biggest vocalists this coming year in the Christian music industry. After being a finalist on American Idol in Season 8, Jasmine has seen doors open in the coming years that God has orchestrated beyond her wildest dreams, from singing live on various talk shows to singing for Barack Obama at the National Prayer Breakfast one year. This year, Jasmine released her debut single “Fearless” (you can read my review of the single here!) and now Jasmine’s sophomore single “You Belong” has finally hit the radio airwaves and digital outlets a couple of weeks ago.

With the first single peaking about fear, this time Jasmine delves into the concept of belonging, and the notion that we as humans worry that we aren’t good enough for God, when in fact we belong to Him as sons and daughters, and ‘…you don’t have to be afraid, hope is your everything…love has carried you this far, safe in your father’s arms…’. CCM in nature, and driven by strong synth, stirring guitars and explosive vocals similar to Mandisa, Nicole C Mullen and Mary Mary; Jasmine relays to us in her big, booming voice that we are accepted into the body of Christ already, so we don’t have to be afraid or feel unloved. More subdued and reflective that “Fearless”, this inspirational ballad is sure to impact many, and hopefully will be one of the year’s most played songs ever, I reckon! So let me convince you no further, and let’s just say, check out the song and buy it, yeah? You’ll definitely be pleasantly surprised.

Though there isn’t that much publicity or buzz around “You Belong” yet, Jasmine Murray’s latest single is sure to resonate with fans in the near future. With her EP releasing sometime soon in the future, I reckon “You Belong” has more than tied me over until such a date that the EP releases. In my opinion “You Belong”, as well as “Fearless”, should be on everyone’s iTunes rotation or on any other media device; the subject matter of us knowing that we already belong in the kingdom of God is a bonus! Now, time to dwell upon how Jasmine’s debut EP would sound like! Keep up the amazing work Jasmine!

3 songs to listen to: You Belong 3 times, then Fearless 3 times!