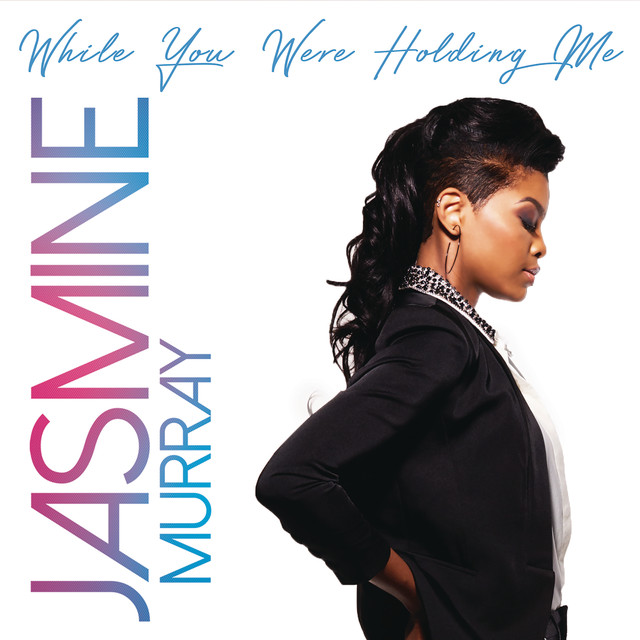 Jasmine Murray– While You Were Holding Me (Single) (iTunes/Amazon mp3)

Since capturing the CCM community and music industry by storm with her hit song ‘Fearless’ over a year or so ago, this American Idol finalist has since carried on to forge a well-received career of her own. Jasmine Murray, vocally similar to Nicole C. Mullen and Mandisa, signed to Fair Trade Services to release her debut album Fearless this last June. Comprising of stellar songs and up-and-coming hits like ‘Fearless’, ‘No Other Love’, ‘Rest of My Life’ (released previously on a God’s Not Dead 2 soundtrack) and more recently ‘Control’, Jasmine and her music has been powerfully delivering emotive and poignant songs over the last year or so. While not as popular as the Natalie Grants or the Francesca Battistellis of the CCM community and atmosphere, at the moment; Jasmine’s emotion that she carries in her music is enough for her to be even considered to be heard, even if it is just once. Since releasing her album, Jasmine has been on the road to success, and now here in October 2018, we see Jasmine release yet another song that can be fit and primed for radio either now or at a later date- ‘While You Were Holding Me’. While at this point this song is just an add-on onto the full length album that released in July 2018 (as track 11- previously the album had 10 tracks), this new song by Jasmine can have the impetus to be repeated again on a yet to be titled new project sometime in the future (that’s if the theme of this song fits together with whatever Jasmine has coming next).

‘…My new single “While You Were Holding Me,” is available now! For those of you who don’t know, I grew up in a single parent home. My mom raised five children on her own and has always displayed the most incredible faith even in the hardest circumstances. I have always been encouraged by her strength and love for Jesus. I pray women, men, and children will find this song to be uplifting and encouraging…’ With this information previously not known to me, hearing the song again in light of this makes it much more emotive and poignant. Written from the perspective of Jasmine herself, about her own mother and how she was encouraged to see her work so hard at raising a family all by herself, we are reminded through this song about not only about single mothers and their own sacrifice in their pursuit of being both father and mother in the broken-home family unit, but rather, this song carries much more of a universal weight, with the song challenging us to consider and reflect upon the other unsung heroes of our community and be reminded of what a great job these overlooked members of our society are doing, often undertaking tasks with minimal or even no thanks from the general public for their service, not just for their immediate family, but for their efforts in helping those less fortunate, even if it means a ‘lesser’ life for themselves in the process. It is the lyrics of the chorus that hit home for me, as Jasmine declares ‘…all the darkness you’ve been through couldn’t dim that light inside of you, all the broken pieces, you kept giving them to Jesus, and He gave you strength to raise me up, knowing one day I would see, He was holding you while you were holding me…’, a moment when we realise the real and tangible sacrifice mothers, especially single mothers, make for their families. Well done Jasmine for such a moment of realisation and a song that’ll continue to be on my iTunes playlist for months to come!

So there you have it… ‘While You Were Holding Me’. While it is not understood whether this song will be a bigger part of what Jasmine could be doing in the future, or just a ‘tag-along’ to her debut album recording; the fact of the matter remains- this song is emotive and poignant, and one of my favourites 2018 has to offer. Out of left field, this new song is certain to be among my favourite songs of October 2018, and one that will surely allow people to hear Jasmine and her music from a more vulnerable state, if they haven’t already. Well done Jasmine for a song we all need to hear, as we appreciate the people that have sacrificed so much so that we can have more of a life than they ever did, be it parents, mentors, people of society that have impacted and influenced us more than we know. Can’t wait to the new album after Fearless, whenever it may come!