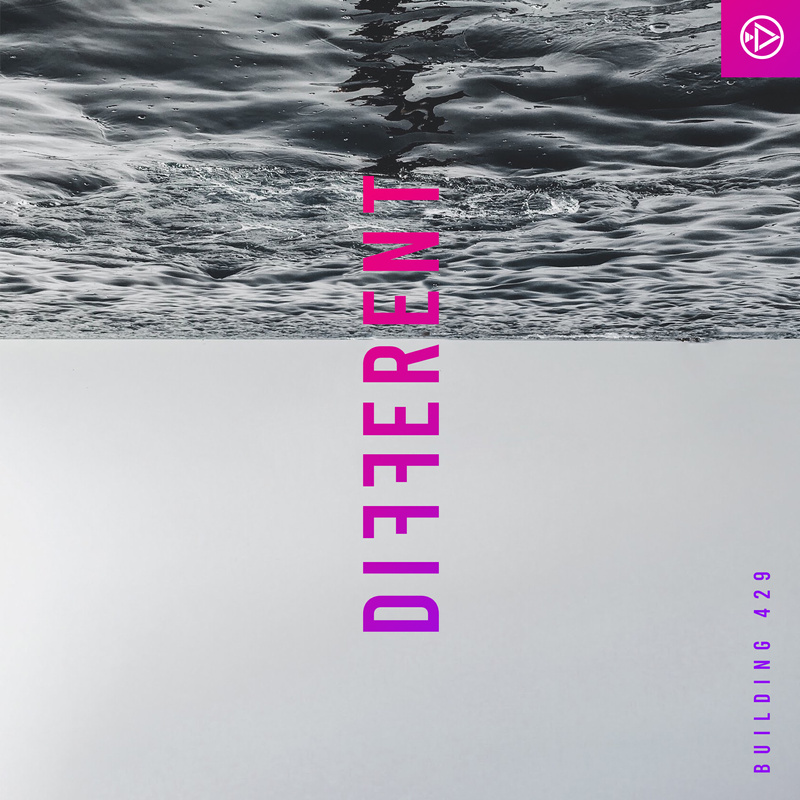 Building 429 has been one of my favourite bands within the last few years. Since the years in the early 2000s where they were an independent band, to when they were signed by major labels and released albums through INO Records, Word Label Group and Provident Label Group- that spawned radio hits like ‘Glory Defined’, ‘Always’, ‘End of Me’, ‘Fearless’, ‘You Carried Me’, ‘We Won’t Be Shaken’, ‘Where I Belong’, ‘Press On’, ‘Unashamed’ and ‘Ocean Deep’, to name a few; Building 429 have won the hearts of many of their fans since the beginning, providing inspirational and uplifiting songs throughout their entire career. Upon the heels of their most recent album Live the Journey that they unveiled to us all in late 2018, the band underwent a creative change when they released ‘Fear No More’ in 2019- this time released not under Provident Label Group but rather released under Building 429’s own label, Third Wave Music. What resulted from moving towards their own label is a song that for me, has become one of my favourites in 2019. Discussing about  fear; and tapping into the feeling we as humans want to push aside so bad, this now independent Building 429 continues to wow and impact, inspire and maybe at times challenge with this new song that allows us to contemplate whether we ourselves fear in our lives more often than we should. Now here we are in 2020, and the band also gave to us an independent worship covers EP titled Remember, with standout songs like ‘Canvas and Clay’, ‘Another in the Fire’ and ‘Remember’, which features vocals from Jason Roy’s daughter Haven Roy. With this band arguably being one of the most underrated CCM bands I’ve come across within the last decade or so, the band have also just released a new song today- ‘Different’.

‘…I walked upstairs late one night and heard my daughter playing something new on the piano and was almost stopped in my tracks. ‘Different…why can’t they see it’s hard to be so different.’ Simple lyrics that just wrecked me. Here my fourteen-year-old was singing the words that matched a thousand thoughts in my forty-year-old head. We immediately started working on it and as we were writing we began talking about how God loves different…He loves variety, how the world is amazing because of how different every part of it is, and that maybe, just maybe the differences between us are actually a gift. Maybe we shouldn’t hide who we really are. Maybe our scars are a story that testify that nothing is wasted so we don’t have to hide. My words of encouragement to her were simple…Stand your ground, don’t back down, and you’ll be proud of who you’ll become, daring to fail, willing to fall… but sweetheart, don’t ever run from who you are…’

With Jason’s daughter Haven singing all throughout the band’s worship EP unveiled to us earlier this year, this up-and-coming artist (only 14, but with a powerhouse vocal as shown through Building 429’s EP), also contributed with Jason and producer Riley Friesen, to write this song ‘Different’, a track that reminds us all that it is ok to be different, to go against the grain, to have discussions about things that would otherwise be considered as controversial or taboo. From the first line of the song, we see the vulnerability that comes from Jason declaring the words- ‘…different, God why’d you make me different, I could never fit in, can’t you see it’s hard to be so different, oh the voices I keep hearing, say I don’t belong, please tell me they’re wrong, help me to live without hiding my scars, knowing I’ve always been loved, help me to live with wide open heart, cause you say I’m more than enough, cause if I stand my ground and won’t back down, I’ll be proud of who I’ve become, daring to fail, willing to fall, never to run…’ The song itself has been a bright spot this month; and is a song that is going to be on repeat for the remainder of the year, at least. The song is a reminder to hold onto what we know God says we are- that it is in our differences and what makes us unique, that we can see that the Lord has things special for us to say, do, and accomplish that is far different from the next guy, and that is ok. What we’ve experienced and who we are is a testimony to God’s faithfulness and goodness, and a reminder of God’s intricate personal care in the lives we each all have and lead. Well done Building 429, alongside Haven Roy, for such a powerful and emotional track, can’t wait for a brand-new album, a followup to Live the Journey, whenever that arises.