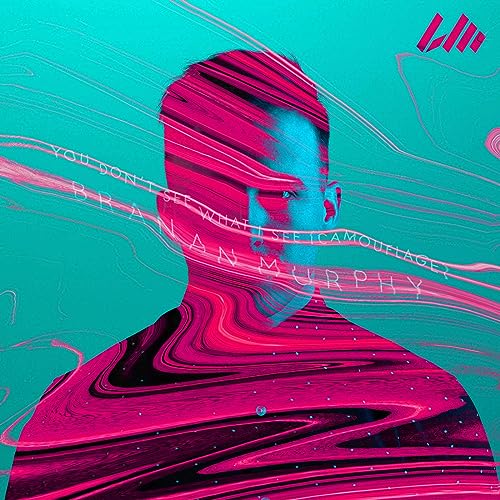 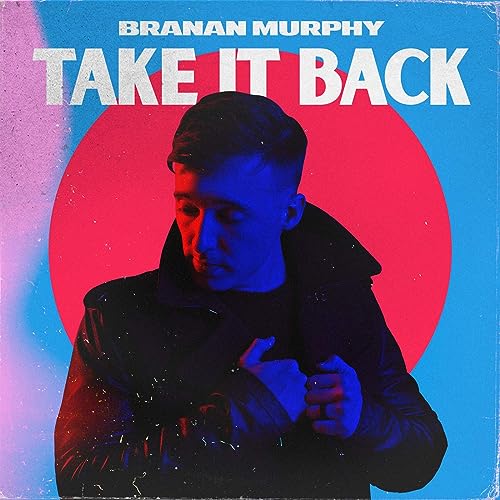 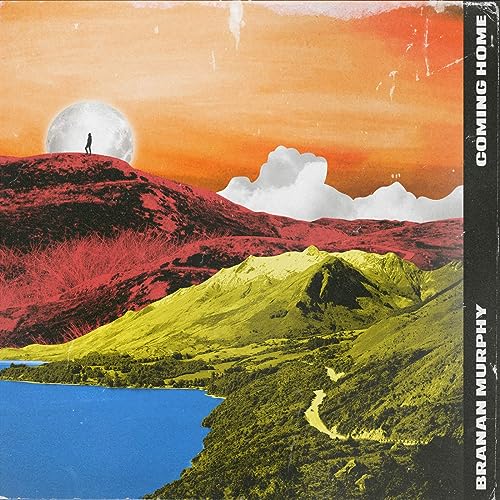 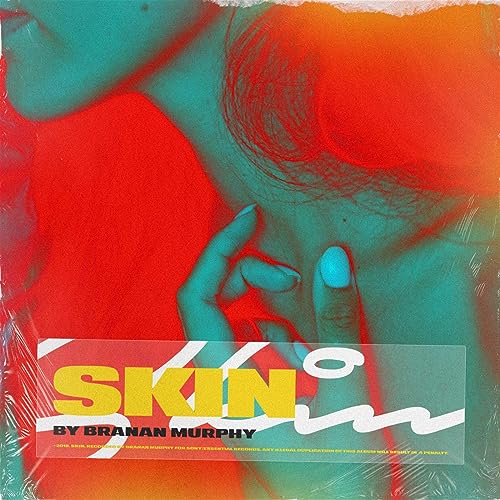 Throughout all of last year, I reckon the artist to have come out of nowhere- quite literally- to deliver one of the most impacting and musically different songs I’ve heard in a long time, is Branan Murphy and his song “All The Wrong Things” from 2017, with Koryn Hawthorne as a guest vocalist, as he infused pop and rap quite skilfully and effortlessly, so much so that I rated his debut EP that he released a year later, as 5/5. It’s predominately because Branan has delivered to us a brand of Christian pop not heard before in recent memory, with the sleek production almost rivalling some of his mainstream contemporaries such as Justin Timberlake or One Direction. With Branan’s music being a must-listen if you enjoy similar artists like Lecrae, Colton Dixon and Royal Tailor, with his songs probing and prodding, breaking down the barriers placed there that divide ‘sacred’ and ‘secular’ music; we are now introduced to more music from Branan- 4 singles spaced out a month apart, as he embarks on maybe the same music route of For All Seasons, Apollo LTD and Peabod- which is release music more frequently. Signed to Essential Records, home to artists like Tenth Avenue North, Tauren Wells, Zach Williams, Steven Curtis Chapman, Casting Crowns, Brandon Heath and Building 429 to mention a few; Branan’s new material is just as good as his EP, so let’s dive into these four punchy and impacting tunes, shall we?

Releasing late last year in November was “You Don’t See What I See”, as Branan delivers a powerful synth and electronics driven pop/rap 3 minute melody, one where the persona is desperate to fit in, thus they camouflage with their surroundings to gain approval from ‘friends’. However Jesus sees more than we see, and Branan expertly relays this fact to us in the chorus, letting us know that Jesus is higher than everything, thus the need for our surrender to Him, otherwise our decisions we make will be flawed. A confronting melody that is sure to be comforting as well in light of our acceptance that we need Jesus all the time; Branan also delivers powerful poppy songs like “Take It Back” (also sung in God’s perspective, and similar in theme to the prodigal son, as Branan recounts the fact that Jesus has already showered His love for us, and He won’t take it back!), and “Coming Home” (the other side of the conversation and sung from the perspective of the prodigal song, declaring that he’s coming back home to the Father!). While the final new song from Branan is “Skin”, which isn’t really a Christian song per se, but a song about his significant other, and how he badly wants to connect with her on a level that isn’t skin deep.

Branan Murphy’s music is different. Unique. A fusion between pop and rap. Something that you would never expect. It’s like mixing oil and water, but in this case, it works. With Branan fusing together a number of genres to create tracks that no one in the CCM industry has been able to achieve to great success until now; there’s literally nothing much more that I can say about these stellar offering- while not a perfect score from me; the tracks are still nonetheless catchy- so what don’t you all hop onto Spotify or iTunes or wherever you all listen to music these days, and blast out Branan 4 singles (possible part of a greater album or EP in the near future!), and you’ll definitely love it as much as I do! These songs are some of the strongest ever I’ve heard from any debut artist (well I guess Branan’s a sophomore artist now…). That’s how powerful and impacting I reckon Branan Murphy is as a songwriter!