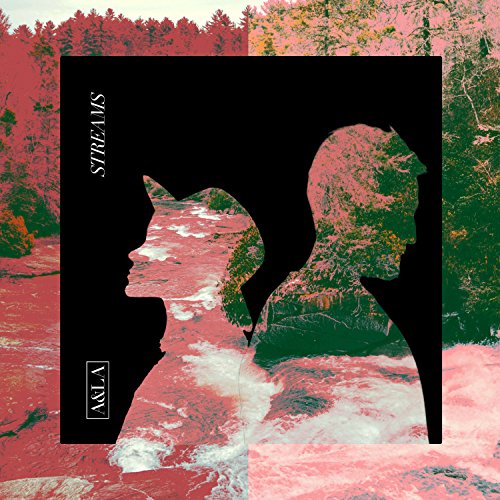 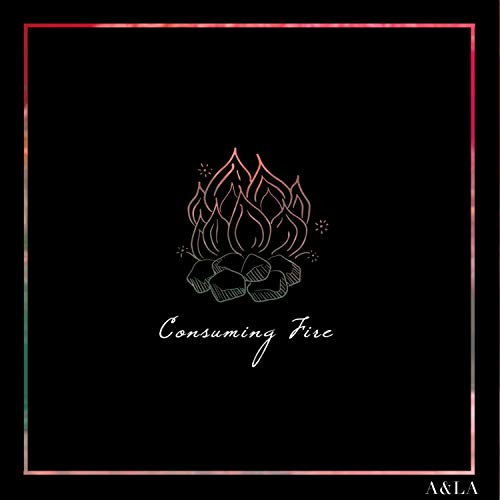 When 1GN split up, I was a little bit shocked. I didn’t know any of the band’s journey per se, and if things were hard, and things were difficult behind the scenes…well the quintet (which turned into a quartet and later on a trio) never let on that anything may have been the matter- they always smiled for the cameras and they always acted as if they were all friends. Regardless on how the girls stand with each other now though, what resulted in the break-up of one of the most promising young bands in recent memory, was the solo careers of a few of the members. Carmen Justice transitioned into pop predominately in the mainstream (with a focus on covertly spreading the gospel as well!), while Kelsey Grimm was content (and maybe still is) to record duet songs with her husband Caleb from Anthem Lights under the moniker Caleb + Kelsey. It’s not really known what Kayli and Lauryn-Taylor are doing right now; however, the member that has decided to go fully into worship music is Lindsey Adamec, with her husband Austin (under the name Austin & Lindsey Adamec) – and it is this duo that has overall resonated with me the most out of the ex-members of 1GN. With the duo already releasing an EP back in 2016 as well as a Christmas single and an Easter single; what we have now are two more new singles. “Streams” and “Consuming Fire” have since released, and as melodies they are inspiring, challenging, impacting, hopeful and poignant, as God is glorified and praised.

“Streams” is electronic in nature, yet also laid back and ethereal, as both Austin and Lindsey prayerfully and emotionally relay to us that as God moves in our lives, and orchestrates events to occur for our own good, His actions are like streams of living water that are refreshing and very much needed in the end. At the time we may think His actions can be stifling or unlike His very nature- however as God has a perfect plan and we can’t see because we aren’t God, all we can do and should do is trust Him as He does see all and does know all. The result can be freeing, with “Streams” being one of the first types of melodies that I’m sure we can declare and mean, if we live life as if we do actually trust our Lord and Saviour in all that He is doing. While “Consuming Fire” is straight up worship and a similar theme to Tim Hughes’ song of the same name- as we are drawn into a worship anthem that is inspiring, hard-hitting, encouraging and compelling, all at the same time!

It isn’t known what Austin & Lindsey Adamec will do next, but hopefully it’s a full length worship album. Whenever that arises, I don’t know, but until such a day comes; let us be amazed and let us marvel at the duo’s heart for Jesus and passion for making His kingdom known. One of my favourite worship duos, Austin and Lindsey have recorded something special here. So what are you waiting for? Want a new worship song to sing at church? Then “Streams” and/or “Consuming Fire” are the songs for you!