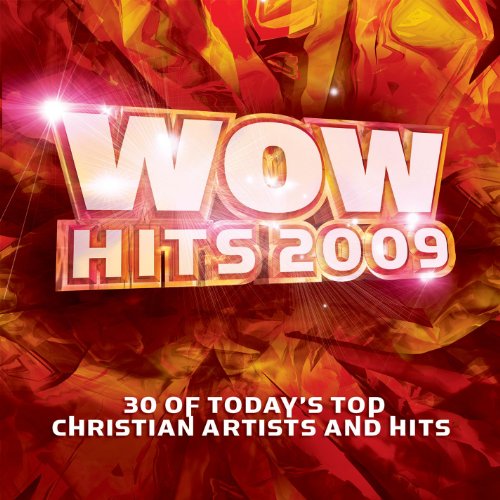 If you have been a fan of this site for the past while, or even if you have been just perusing, you may have noticed quite a number of WOW Hits predictions (around 4 or 5 or so) at strategic points during the year for a particular installment. While these days now it seems that the WOW Hits brand may be a bit redundant, every year it’s still half the fun guessing which songs make the cut and which songs meet the cut. Because there is only space for 39 songs on each WOW Hits (maybe even less on previous years, especially in the 2000’s when there weren’t any bonus deluxe editions!), it’s understandable when certain hit songs are omitted for whatever reason.

However, given that we have done predictions for a few WOW Hits throughout our time as a site, why don’t we revisit a few WOW Hits, and see if track listings in years gone by, in my opinion, are really the ‘year’s best’ or not! So for the next few posts (which may be every two weeks or every month!), I will share my thoughts on an ‘ideal list’ for a particular WOW Hits instalment. This time, I am delving far, far back- seeing as this year WOW Hits 2019 will release, let us take a squiz back 10 years, and see if WOW Hits 2009 can be improved upon if it was re-released today! So…you can view the official track list of WOW Hits 2009 on Wikipedia, and then my fantasy list below (which include some tracks the same as the official list, and some tracks different)! Enjoy reading!

NOTE- this list above is not the official track listing, this is just a list of what could’ve and should’ve been, taking into account all the hits that were on radio in and around 2007/08.

What do you think of my version of WOW Hits 2009? How does it compare to the official track list?