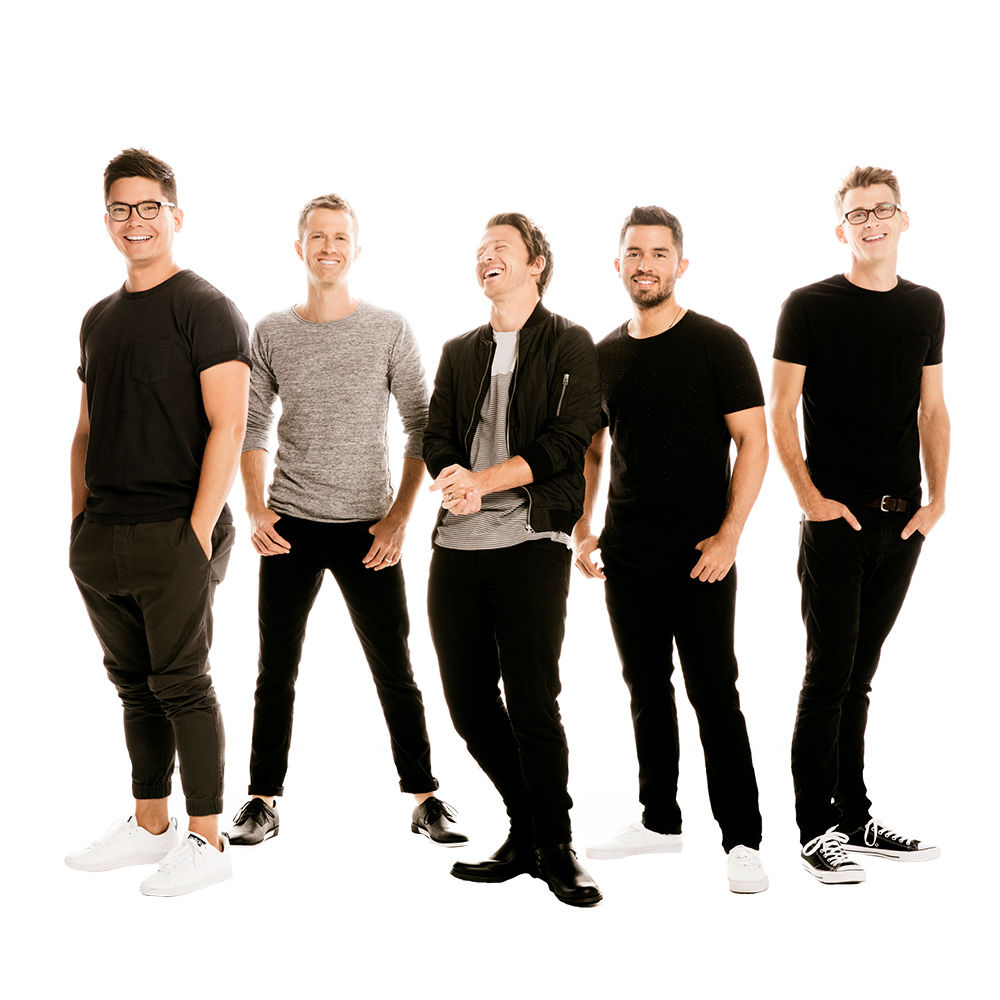 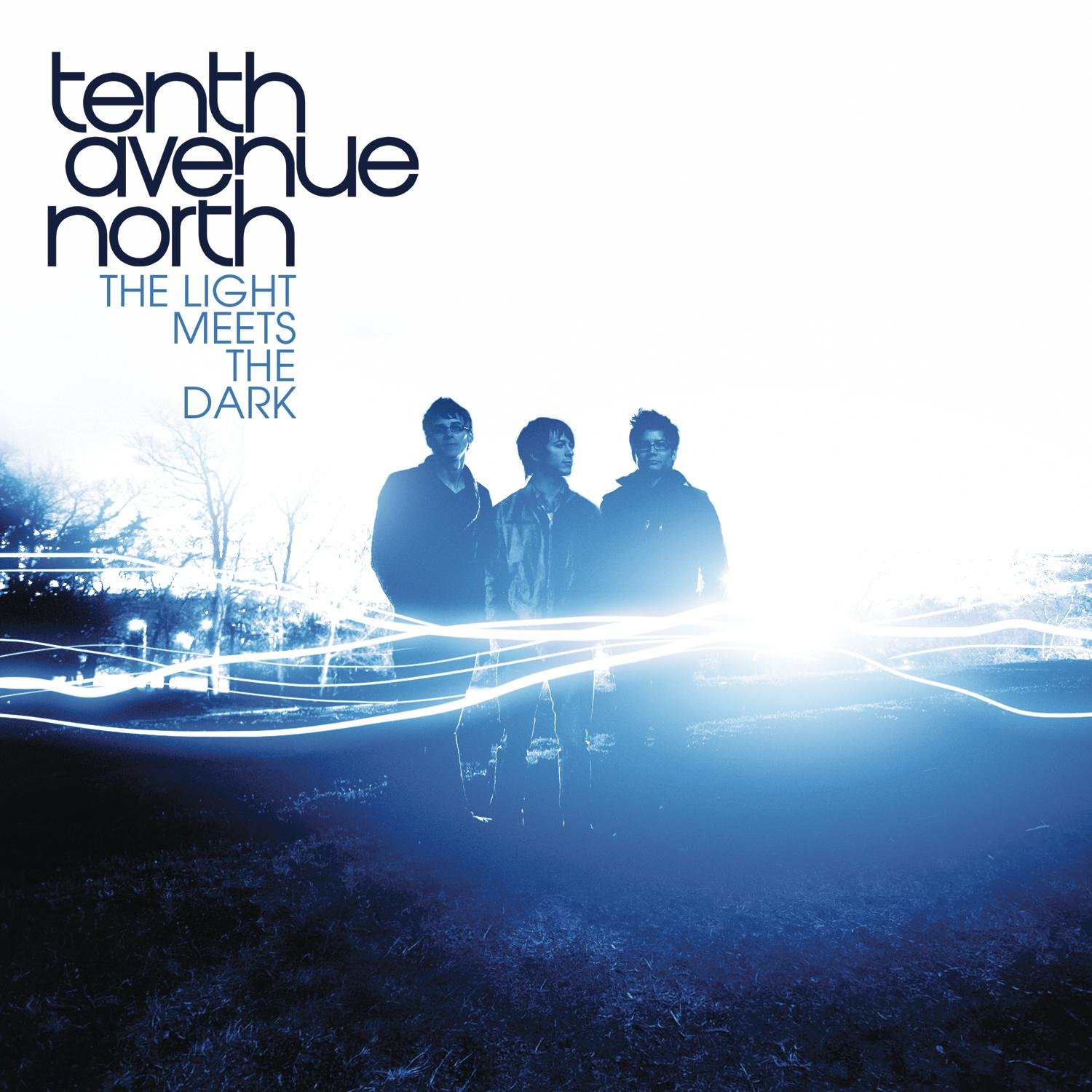 The other day, the storeroom for our café was broken into. In the middle of the night, one person (or maybe a few) somehow manoeuvred his/her way inside, ransacked the place, and thankfully didn’t steal anything. While the situation right now is semi-resolved (today, the lead forensics guy of the police came to our work and looked for fingerprints), and we have now bought a number of locks to wire up the parts where the perpetrators broke into; at the time it was all I could ever think about. At the store while I was working, my mind drifted to the storeroom, and almost all the time I tried to justify the reason why anyone in their right mind could ever attempt to steal from someone else. Was it because this person was high on drugs, or looking for drugs and money? Maybe the person was schizophrenic? Or perhaps there were a bunch or bored teenagers roaming around K-Mart (which opens until 12 midnight by the way!) and they just tried to break in because of a dare or just for kicks! Whatever the case, I tried to humanise the situation and looked for ‘legit reasons’ as to why the store room was broken into. You see I always try to see the best in people no matter what the situation, however as the day progressed, and I took more trips to the store room and surveyed the wreckage and the damage, I became conflicted in my thoughts and quite scared.

What if these guys came back and targeted the kiosk? What if they came back and switched off the freezer and fridges, broke some equipment, and stole a large amount of produce? Or worse still, if these guys were not of sound mind, what if they came back during business hours, tried to make a scene in front of customers, and became physically and verbally violent? There were times last night where I woke up periodically, concerned for the safety of the store and the store room (considering that we still do not know who these people are, and will only know once there is a match after the fingerprints have been run through the system!), and today it got me thinking. Why am I allowing this situation to have more of a hold of my life than I should? Why am I believing the possible outcomes of what could happen, and viewing them in my mind as truth and gospel, when they aren’t? Am I secure in the truth of who God is, and do I believe that Jesus is stronger than my enemies?

At the end of last week’s Flashback Fridays post, I outlined that to be a Christian, all we need to do is to follow Jesus, to believe into the cross and the resurrection, and to believe that we can now live in true freedom because of what Jesus has done; and will continue to do for us. So as a Christian, with God on our side and in our corner, with Jesus living in our hearts, and with the One who has conquered death and lives forever, with us and guiding our steps; we should really be fearless. And we should really be full of determination, full of passion and zeal, trying to conquer the world, and show Jesus to as many people as we can. But I’ve realised recently that while we all mean well, while we all have our grandiose plans as believers to be the best version of ourselves we can be for God; sometimes we can be crippled and paralysed by one of the worst feelings in the world. It’s fear. It’s what I was feeling all of yesterday when I felt targeted, violated, exposed and out of answers when I saw the immediate effects of a plundered storeroom.

Fear’s a funny thing. See, we all have fears, we all have rational, and sometimes irrational things we do not like. Vegetables on pizza, horror movies, snakes, spiders, sharks, Dungeons and Dragons, heights, rollercoasters, cancer, violence when it happens to us, terrorism, religion, politics…whatever it is, if we’re afraid of it, maybe it’s for a good reason or maybe it’s not. But regardless, when we are afraid of something, we place that something on a pedestal and claim that thing to be more powerful than Jesus. We believe the lie that the devil has spoken to us time and time again, that God is not all-powerful, that He is not the Almighty, that if He were, He wouldn’t place fears in your life. He would make your life easy. That’s what the devil would say. He’d say anything to make us think that we’d know better than God. And sometimes, sometimes it works. We believe the lies of the devil, and start to think that our fears hold immense power and hold the most power as well. We sometimes think that we can’t escape our fears, and we sometimes fall into the lies that the devil tells us about God.

But because the Word of God is living, and the Word of God is written only by God, we can say that it is trustworthy. Because it is trustworthy, we can believe anything written in the Bible. How do our feelings and thoughts about the truth of who God is then, line up with what is written in the Bible, which never changes? When the devil whispers stuff to us, if were unsure if it is true or not, let’s check the Bible, shall we, and then we will know if the fears we are feeling are legitimate, or if they’re ‘false evidence appearing real’! And if these fears are essentially from the devil, why don’t we cast our cares and worries to the feet of Jesus? After all, God doesn’t say ‘do not fear’ 365 times in the Bible and in 365 different ways for nothing- He says it that many times because He is able to and wants to carry all of our fears so that we do not have to!

If we’re believing a lie about God, and we’re believing a lie about ourselves, then that’s one lie too many, I reckon. And according to Mike Donehey from Tenth Avenue North, who’s a lead singer of one of my favourite bands ever, fear really is the consequence of believing a lie, and I reckon he’s spot on. In fact, Mike has done a whole lot of video blogs about fear, and quite a number of songs in their album The Light Meets The Dark speak about fear in general; so instead of me yakking on about what I think, let me first guide you to watch Mike’s videos, in which he is vastly more eloquent that I am at this point, and more eloquent that I probably will ever be! (If you want a good place to start, I’d say the ‘Fear is just a lie’ or ‘Afraid’ video journals, if we’re still delving into the topic of fear.)

There’s a song on The Light Meets The Dark called “Strong Enough To Save”, that states that Jesus Christ is strong enough to save us. Even though He is complete with the Trinity, and in essence doesn’t need us per se to be fulfilled; the fact that He died for us, and saved us all from certain death and separation from Him, tells the story that He loves us so much, and that it is only His truth that we should be able to rely on. If we are afraid, if we are scared, maybe subconsciously, we are believing something that the devil has been feeding to us, which isn’t true. How do we firmly remember the truth of who we are? I would recommend that we read more and more of our Bible, be surrounded by other believers who support us and keep us accountable, go to a weekly church service if we can, and just be immersed in the person that is Jesus Christ. I guess if we are immersing ourselves with light, it’s only then we can figure out what is the darkness, and then run away from that.

For me personally, “Strong Enough To Save” probably is the most confronting and equally comforting song on The Light Meets The Dark, but other songs such as “You Are More” and “Healing Begins”, to name a few, impacting me throughout the years also. The former tells us that whatever we do now has ramifications for us in the future, but has no impact on the constant love Jesus has for us (which also gives me hope that the would-be robbers from our store can change with Jesus’ help!); while the latter reminds us that true healing really begins with surrendering completely to Jesus. But that’s just me.

You may not like Tenth Avenue North at all (I would struggle to understand why you wouldn’t like them though!). But if you’ve never heard of these guys, I’d say this 2010 album is THE album to start off with as the first album you should listen to. If you’re afraid, if you’re not, even if you believe you’re not but you are, then this album is for you! And what you can do as well, after listening to The Light Meets The Dark (as a challenge, if you want to), is to write down on a piece of paper what you are afraid of. What lie are you believing? Then you can show it to your parents, friends, family, or keep it to yourself. You can hang it up in your room, or even burn it. Just remember what you wrote down, and with God’s help you can erase that lie from existence in the coming days, weeks, months, years, however long it takes.

I know for me personally, it’s gonna take a while to completely be ‘over’ the fact that we were almost robbed, maybe because I am still believing lies that our store room will never be secure enough, that there will be something worth stealing and it’s only just a matter of time. Maybe it’s my own journey, that God will lead me on, and in the end, I will remember that God is the God of truth, and it is in His words that I find comfort and peace. What I know now though is this. That Mike Donehey’s blogs, as well as The Light Meets The Dark in general, comforted me greatly when I was spiralling last night, thinking about the storeroom, and the what ifs concerning the robbers. But you guys may have other album inspirations when it comes to overcoming your own fears. So why don’t we start a dialogue, and list these albums below! After all, we can never have enough inspiration, right?

What is your favourite Tenth Avenue North song? Let us know in the comments below! Til next time!