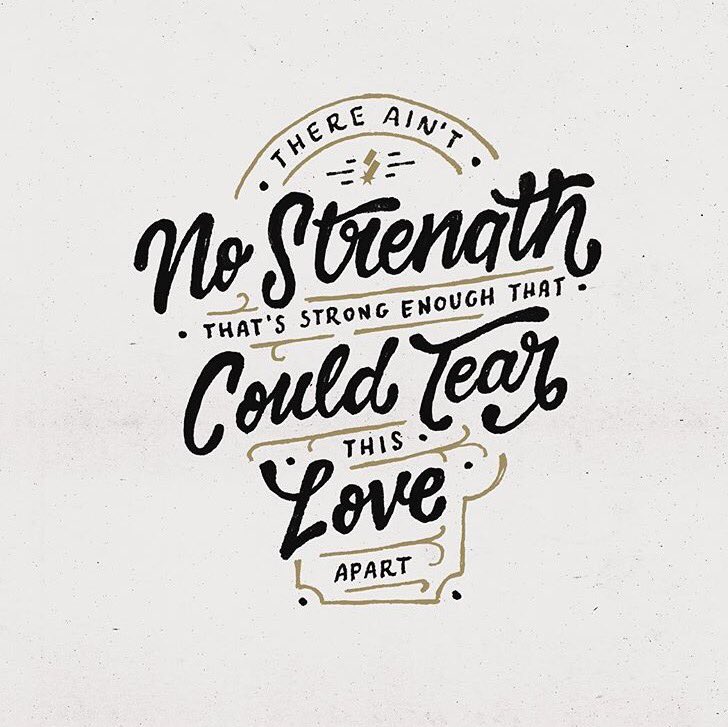 What we fail to realise is that we were not made to do everything. I know that sounds like I’ve said the deadliest thing ever, but really, we weren’t made to do everything. Think about that. Really. When have we as a human race tried to fit whatever we can, within a 24 hour day? Because honestly, just because we see superhero shows like Batman, Spiderman, Fantastic Four, X-Men or Ironman on TV, that doesn’t mean we can emulate them in every aspect of our lives. Because if you end up doing everything that you’d like, you won’t do anything well. That is our crime as a human race. We are rushing around and undertaking whatever we can, in fear that our days are numbered, therefore, what we do with them ought to matter. But then in not slowing down, we often miss out on what the Lord is trying to speak to us through the circumstances and scenarios we find ourselves in. I know in my life there’s been moments when I’ve had to catch myself, consciously slowing down because I’ll know that if I don’t, I’ll run myself to the ground. What about you?

Should we intentionally ‘slow down’, both as a nation, and individually? How can we hear God’s voice in the business of this life, with everyone going from one task to the next, running around and trying to fit more into their 24 hour day, even if it means reducing sleep hours? While there are many health implications of slowing down in life, such as reducing heart problems, reducing stress and anxiety, not to mention decreasing the number of back or shoulder problems that people get when they are uptight; I’ve realised this- that when we do intentionally slow down; I’m certain we can hear the Lord’s voice much more than we have already. Maybe we’ll hear the audible voice, maybe it’ll be words of encouragement, moments of realisations and revelations, but whatever the case, slowing down will certainly create more of a space for us to be active as we seek the Lord to move and work in our lives in the ways He wants to. And when we slow down, God will speak. He’ll even answer all our questions and calm all our worries. But often…well, more than often, God will answer in ways we don’t expect or even dream of- and what happens then?

Once there was a man who dared God to speak. ‘Burn the bush like you did for Moses, God. And I will follow. Collapse the walls like you did for Joshua, God. And I will fight. Still the waves like you did on Galilee, God. And I will listen.’ And so the man sat by a bush, near a wall, close to the sea and waited for God to speak. And God heard the man, so God answered. He sent a fire, not for a bush, but for a church. He brought down a wall, not of brick, but of sin. He stilled a storm, not of the sea, but of a soul. And God waited for the man to respond. And he waited…and he waited…and he waited. But because the man was looking at bushes, not hearts; bricks and not lives, seas and not souls, he decided that God had done nothing. Finally, he looked to God and asked, ‘Have you lost your power?’ And God looked at him and said, ‘Have you lost your hearing?’

Has there ever been a time in your life where you’ve asked God for something but He did something else? Not drastically different, but just like in the passage above, did you ask for something physical but God knew better and sent you something more on the spiritual side? I can remember a couple of instances where I have asked something but God went the other way. Like when I wanted to go to a school with my ‘friends’ from primary school, the guys I thought would have my back and be a true friend in whatever situation I was in. But God sent me the other way; and I praise God for that. Another example would probably have been me failing Extension 2 Mathematics, even though I knew at that time that I probably could’ve handled it, God knew what I wanted. God knew what I needed. God did what he needed for Him to get my attention. That’s been the theme of a book that I’ve been reading lately ‘A Gentle Thunder’ by Max Lucado. Very challenging, this book asks the question- How far would you let God go, so that we all can understand that His way in how we ought to live our lives is really the best way, that every other way, even our own, pales in comparison?

Usually as humans, we ignore the signs that God has given us. We ask for something, and when that happens, we always assume a ‘scenario’ of how God would’ve acted, and usually, what plays out in our lives isn’t how we imagined. Like the man before, sometimes we could be looking for God to answer in the physical, not realising that God has already acted in the spiritual. If we’re not careful, we can become like the Pharisees during Jesus time who thought they knew who the Messiah was, but what came, Jesus; was different to the description that they understood.

I mean, Jesus wasn’t rich- he was just some regular average Joe, a regular guy for his time. If you were there during his time, you could’ve mistaken him for a mad-man, or maybe even a liar. Or perhaps the real deal. I guess Jesus chose to come at that time; he could’ve come later, or earlier. I mean, let’s just imagine for a moment; that Jesus came not during the 6BC-11 AD mark but around 2000 years later, during the 21st century. There’s been millions of ideas like that, written in A Gentle Thunder as well as movies being made about Jesus coming to 21st century America, or Australia or anywhere in the world today. But let’s suppose he came into your life, and you, like the Pharisees; didn’t know who or what he was on about. He’d have to be pretty disguised for us not to recognise him, Jesus did assimilate during his cultural time period; he was a carpenter- like many during his day. So if he were to come during the 21st century, he’d be let’s say, a computer technician. What if He came up to you after his shift at work, while you were working through your emails, or maybe he was just the janitor cleaning the floors of your office after hours, and he caught you just as you were leaving the office. Whatever the case, he came up to you and said ‘Follow me!’ What would you do?

What we know is this- God often does things that are what we don’t expect. He’s the unexpecting type. Jesus wasn’t a literal king, and often we are met with circumstances and scenarios that are out of the ordinary as well. We are presented with a condition, a problem if you will. In my life, and I’m sure in yours as well, we are reminded all too well, that sometimes, God doesn’t give us what we so desperately want at the certain moment. What happens then? What happens when all that we have asked for doesn’t get answered, ever? Do we still praise God then? Even after everything that God has done in my life and I’m sure in yours as well, even after everything that has happened that has allowed us to view Him as good, do we still hold that view of Him when the most dire thing is happening to us and God hasn’t done a thing (or so we think)?

Sure, we want a pain-free life. But here’s the sad reality- there is never going to be a pain free life- only until we reach heaven can we be rid of our pain and hardship. Until then, there’s always going to be questions that we will always ask of the Lord. But here’s the good news- that even when we believe He is silent in our plight, God is still there. He may not fix whatever is broken in our lives (because ultimately, what He knows and paves for us is far greater than what we can conceive at a certain time), but He will walk through the fire with us. He’ll show us that He is present in whatever is plaguing us in our lives. God does pull us out of the pit, but even if He doesn’t, for whatever reason, I know in my heart that He has my best intentions in mind, that my hope is still in Christ Jesus, no matter what I may feel at that moment when my belief in my heart doesn’t equal to the belief in my head.

There’s been a few songs lately that have tackled the issue of praising God during our trials- believing that He has a plan for us even if we may not think so at that moment. So as I finish this post, let me ask you these questions- what has been inspiring you of late to believe the fact, that God always answers our prayers, even if we may think His answer doesn’t align with ours? Has God shown you, through whatever way that He wants, that you should slow down in your daily endeavours, in order for you to hear His voice all the more? How have you reconciled the idea of slowing down and intentionally saying ‘no’ to certain things, for us to realise that doing more in our days doesn’t necessarily mean doing it all well? Hope these three songs below encourage you as they have encouraged me of late. Enjoy your week, and til next time!