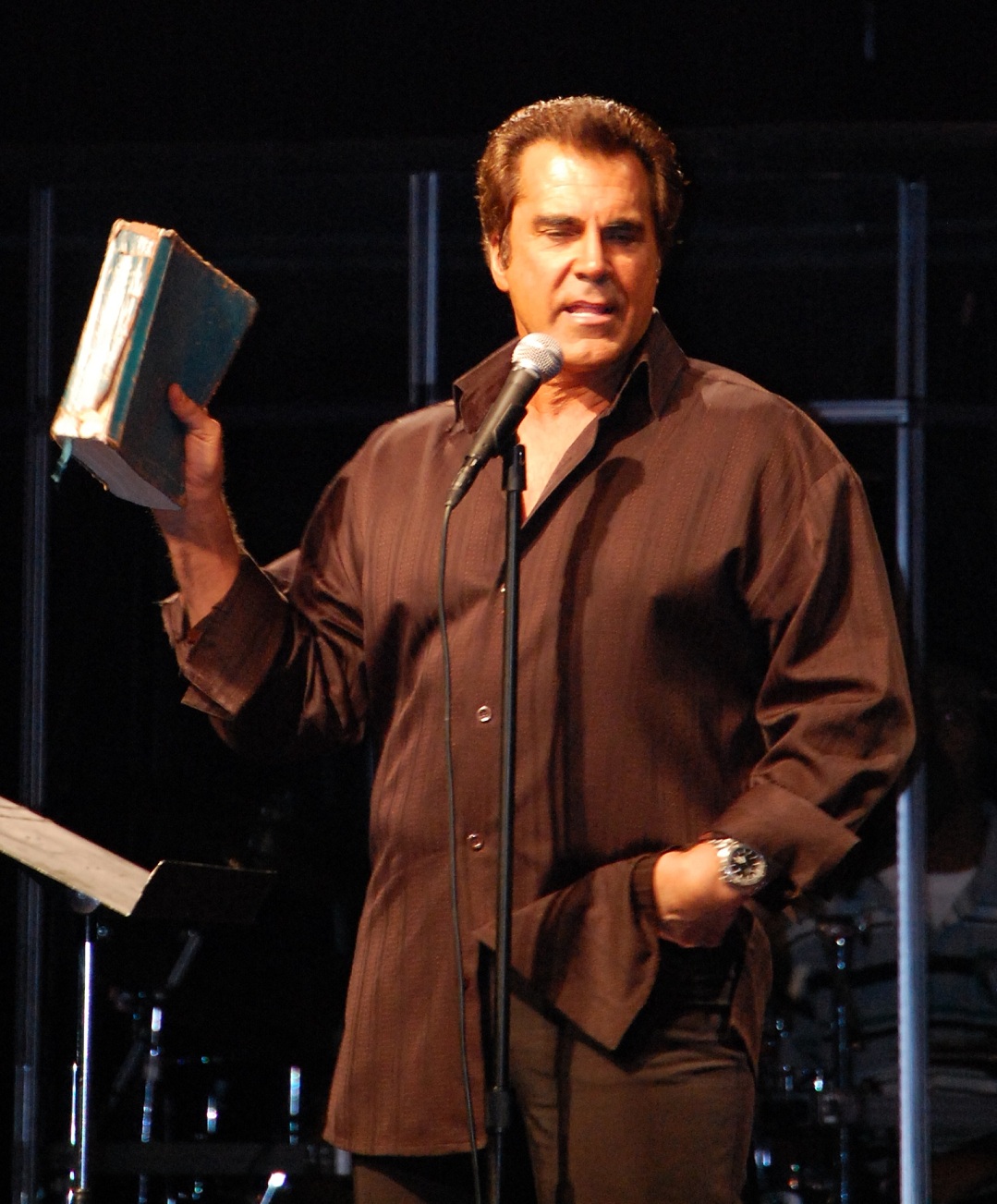 Before I dive into this week’s Flashback Fridays, let me ask you all a question. One that you don’t have to answer right away, but one that you can mull over and ponder. And that question is…do you all believe in pre-destination or free will? That, my friends, is the million-dollar question, because even if we all are Christians, even if we all are brothers and sisters, we all have different viewpoints on this controversial topic. I mean, God gave us free will, but if we start talking about hypotheses and something like ‘fictional alternative universes’, then this get a little bit, shall we say, interesting.

There have been many times in my life that I have wondered ‘would I still be me if a certain particular event didn’t happen, and something else happened instead’. If I passed all of my courses at university, and didn’t take an extra year to complete my course, would I be working at the café now, or would I be working as a scientist in a lab or as a research assistant, or maybe even as an economics analyst or an accountant? If I was more confident and more outgoing in high school and in university, or if I attended all of these social clubs and did extracurricular activities; would I be married with kids in a big mansion now, instead of being still single and living at home? If I travelled the world and took a gap year after high school, would I be famous instead of anonymous?

As you can tell, if you let your mind wander, you’ll go stir crazy. You will think about all of the what if’s, have a ton of regrets, and will end up not even living- you’ll end up worrying, and wishing your life was a different way, and that’s definitely not the way to live at all. But then maybe in your deepest moments, when you’re all alone, lying on your bed at night before you go to sleep, maybe you might think about whether your life will turn out differently if a certain event was removed/altered. In this thought experiment, would you still be you? If 99 out of 100 events changed, and 1 stayed the same, would you still be the person you are today? I guess it depends on that one event that stayed the same, but since I know that God created each one of us uniquely with a different purpose in mind, I reckon yes you would be the ‘same’- but hang on- does that line of thinking go directly against God giving us free will?

I could go on, and on, and one about this topic, delve into both sides of the argument that you are you because of nature or nurture; but let me just give you one example of something that happened in my life that, in keeping with the overall theme of this blog, changed my life for the better, and part of the event was listening to an album. While I won’t outline any explicit conclusions drawn; I’ll leave you with this to think about.

The year was 1997, and I has been a Christian for around 2-3 years, I don’t really remember. But that was the year I rededicated my life to Jesus (a more conscious decision), and it was inspired by watching a church production called “Heaven’s Gates, Hell’s Flames”. A dramatization of how eternity would be like just after death (in that believers will be escorted into heaven, and non-believers into hell), the presentations, which lasted a few days or weeks (can’t really remember!), shook me to the core. Every night I also watched various music videos of songs from Carman’s RIOT (or Righteous Invasion Of Truth), and also the feature length movie RIOT as well. Both the movie and the songs, as well as the vivid production, cemented my thinking that being a Christian and really committing to Jesus was something that needed to be done, that was important for my soul and for my well being. It’s something I can’t really explain, but there was a feeling I received. A prompting from the Holy Spirit, if you will, and a sense that God was asking me whether I truly believed or not, and whether I wanted to or not. My answers were ‘no’ followed by a ‘yes’ and the rest is history. I’m on fire for Jesus more so than back in 1997, and I believe it’s all due to the album, and movie and the church production. But how does this relate to pre-destination and/or free will?

Well, do you reckon that if I didn’t watch “Heaven’s Gates, Hell’s Flames, nor watch the music videos from Carman, nor watch the movie RIOT at around the same time; that I would be a Christian? I probably would have, but maybe not to the extent of passion and intensity I have for Jesus Christ now. And herein lies my point- I reckon certain events do shape your life greatly, to the point that if it was removed, I might be a completely person (or I may not be), but generally I reckon most events don’t really shape your life except for a few massive ones. And I truly believe that for me one of the ‘massive events’ was me watching the church production, and listening to Carman’s 1995 album, until I memorised all of the lyrics. I can say unequivocally that my Christianity and the level of it was inspired by Carman’s album, in essence. So that’s how important this album is to me, as it’s shaped my faith in many, many ways.

While I won’t go into detail of the album, and which songs ministered to me directly (but if there’s one song from the album you must listen to, then I think it should be ‘Whiter Than Snow’!), I have attached a playlist of all the ten songs from RIOT below. And you can check out these songs and see if they speak to you or not.

Is there something in your life that you reckon if so pivotal to your life, that without it, you may not be you; or be at least a version of you that isn’t who you think you should be, or isn’t who you’d like to be? Let us know in the comments of that moment in your life when you became you!

One thought on “FLASHBACK FRIDAYS: Week 5 (R.I.O.T. by Carman)- How Pivotal Events can Shape your Life in more Profound Ways than You Think”