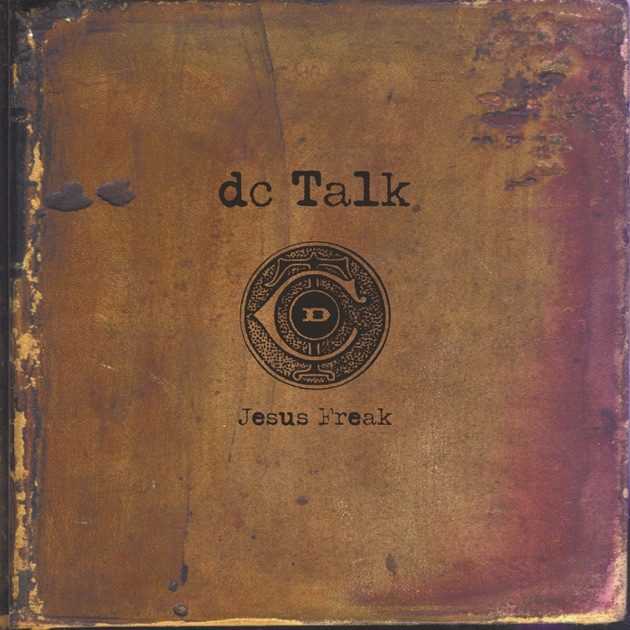 This year, the year of 2018, is 10 years (or thereabouts) since I finished high school. Yep, I finished in 2007, and that would make me 28 right now. Now that I have revealed maybe the most sensitive subject someone could ever reveal to anyone (my age!), that makes us besties, right? And now that we’re besties, let me just say that on New Year’s Day, I decided that any future 10 year reunion ex-classmates would organise, I would politely decline in going to. And the reason was that my life, probably in comparison to others, would be insignificant. Sure, I’m one of the owners of a café, but there was a fear creeping at the back on my mind just last month, of not measuring up to the potential greatness of other people who would be at this ‘hypothetical’ but equally ‘possible’ reunion. I mean, I could be talking to doctors, lawyers, teachers, politicians, accomplished musicians, lotto winners, guys and girls with multiple houses and cars, just generally people who are living it up and are maybe on the surface feeling happy. This insecurity came to a head a couple of days ago in Valentines Day. I was working. It was a slow day, and I realised that I was single. I had been single for my entire life, and the thought of ‘catching up’ with everyone from high school, who could all be in relationships or married with kids already, scared me. If other people were ‘up there’ in terms of status and accomplishments, then I was sure ‘down there’, not measuring up.

Then a funny thing happened the day after Valentines Day (yesterday). My perspective slowly changed, and I felt God speaking to me, reassuring me that other people’s opinions, in the end, do not matter. If there was such a reunion in the near future, and everyone was comparing baby photos or salary numbers; I should not feel jealous. Because of who I know, and who I have in my corner. I have Jesus Christ in my corner. He is the King, my Saviour, the Author, the Beginning and the End. The creator of everything in this earth, yet also intimately knowing and loving you and me. Jesus Christ died for each of us, and rose again. And even if there was only ONE person living in the world (aka you) then Jesus would still die and save you personally. Think about that for a moment. Why wouldn’t you want to be joyful and proclaim that you are a Jesus freak?!

I was late to the dc Talk fan club party. I did know a few of the trio’s (TobyMac, Michael Tait and Kevin Max) hit songs, but none of them actually resonated with me until the late 2000’s. I think I heard “Lose My Soul” from TobyMac on the radio, was so hooked, then actively checked out most of the discography of dc Talk. I don’t know, I can’t really remember how I got into them, nor when, but what matters is that after high school, dc Talk’s music impacted my life in such a profound way, and one album in particular. See these three guys recorded an album in the 90’s, that was so ground-breaking, in both a musical and lyrical sense, that the band had so many hits on BOTH Christian and mainstream radio.

Jesus Freak released in late 1995, which is probably still dc Talk’s crowning achievement, tackling a vast array and myriad of topics. The title track was a bold statement and an inspiring declaration that ‘…I don’t really care if they label me a Jesus Freak, cause there ain’t no disguising the truth…’, while their mainstream single “Between You And Me” spoke about asking forgiveness from a friend for wrongdoing against them. “Colored People” tackles the unfortunately timeless issue of racism, while “Day By Day”, a Godspell cover, is an earnest prayer to God, reiterating that they will live for Jesus day by day; and the Charlie Peacock cover “In The Light” encourages us to always walk in the light, and actively, not passively live for Jesus. While the trio fervently, effortlessly and skilfully with tact, highlight the issue of stumbling and hardships in the Christian walk in “What If I Stumble”. Musically, there’s a lot to like here, with rock, rap, and almost every genre in between (aside from metal!) represented here- and as Jesus Freak released in the 90’s, this kind of music coupled with this spread of lyrical themes and messages, was almost unheard of. Actually, it’s almost unheard of even now. Dc Talk was very hold, courageous, innovative, reinvigorating, refreshing and unique in every way when they recorded music, and part of that boldness, and ‘not caring’ about the consequences of their faith, was and still is quite admirable.

Though the band now is on hiatus, and it is unknown whether Toby, Michael and Kevin will reunite for a special project in the future, or just continue with their separate endeavours; one thing is for certain- that dc Talk and what they have accomplished in their short time, is probably more than what any band right now is doing. Not to say that dc Talk is best band ever, but considering the time period they were releasing music in, the fact that they did so with gusto, determination, and with so much conviction, amazed and still amazes me. I would say “Jesus Freak” is the song of the 90’s- even mainstream radio played the song back in the day, while it’s no coincidence that “Bleed The Same” from Mandisa and TobyMac is somewhat of a ‘lyrical and thematic sequel’ of sorts to “Colored People” from dc Talk in 1995.

While dc Talk’s Jesus Freak has taught me many things throughout the years, including to be bold and courageous about your faith no matter the consequences, in university I didn’t really put that into practice, for various reasons. Yet this venture of being an owner of a café and working in an environment outside of my comfort zone, coupled with the fact that dc Talk showed me that it’s ok to say ‘I believe in Jesus’ out-loud; meant that in a high-Muslim population area, I became a ‘spokesperson’ if you will for Christianity. Background music at 5:30pm while cleaning up was almost exclusively worship music, and in any conversation I could, I would slip ‘Christianese language’ into what I was saying. That hasn’t gotten me into trouble yet, but I have had many interesting conversations about God and faith with a few people over the years since I’ve worked at Bankstown. And while I am bold and more sure about my faith now than ever before, I can certainly say that without listening to Jesus Freak from dc Talk, I wouldn’t be so confident in telling the world about Jesus than I am now.

If there was a high school reunion right now, as in maybe a week or a few weeks, and someone asked me what I did, I’d say I’m a café owner, an aspiring songwriter, and a reviewer for a website, and it’s all because of God’s provision, and His unending promises. Not sure what that reaction would be, but I’m at that place right now, that I don’t care about opinions. Neither should any of you if you have Jesus by your side. He is with us, and though ‘…people say I’m strange…my best friend was born in a manger…’.

What is the one thing you believe, that you’re afraid you might be ridiculed for? Share it, with feeling, and with the conviction you so deeply possess- you never know people’s reactions these days! Jesus may soften the most hardened of hearts, and turn the most stubborn atheist into the most on-fire Jesus Freak!

Let us know your thoughts on this blog in the comments, and see you all next time!

2 thoughts on “FLASHBACK FRIDAYS: Week 3 (Jesus Freak by dc Talk)- If we’re all on fire for Jesus, why do we care about other people’s opinions?”