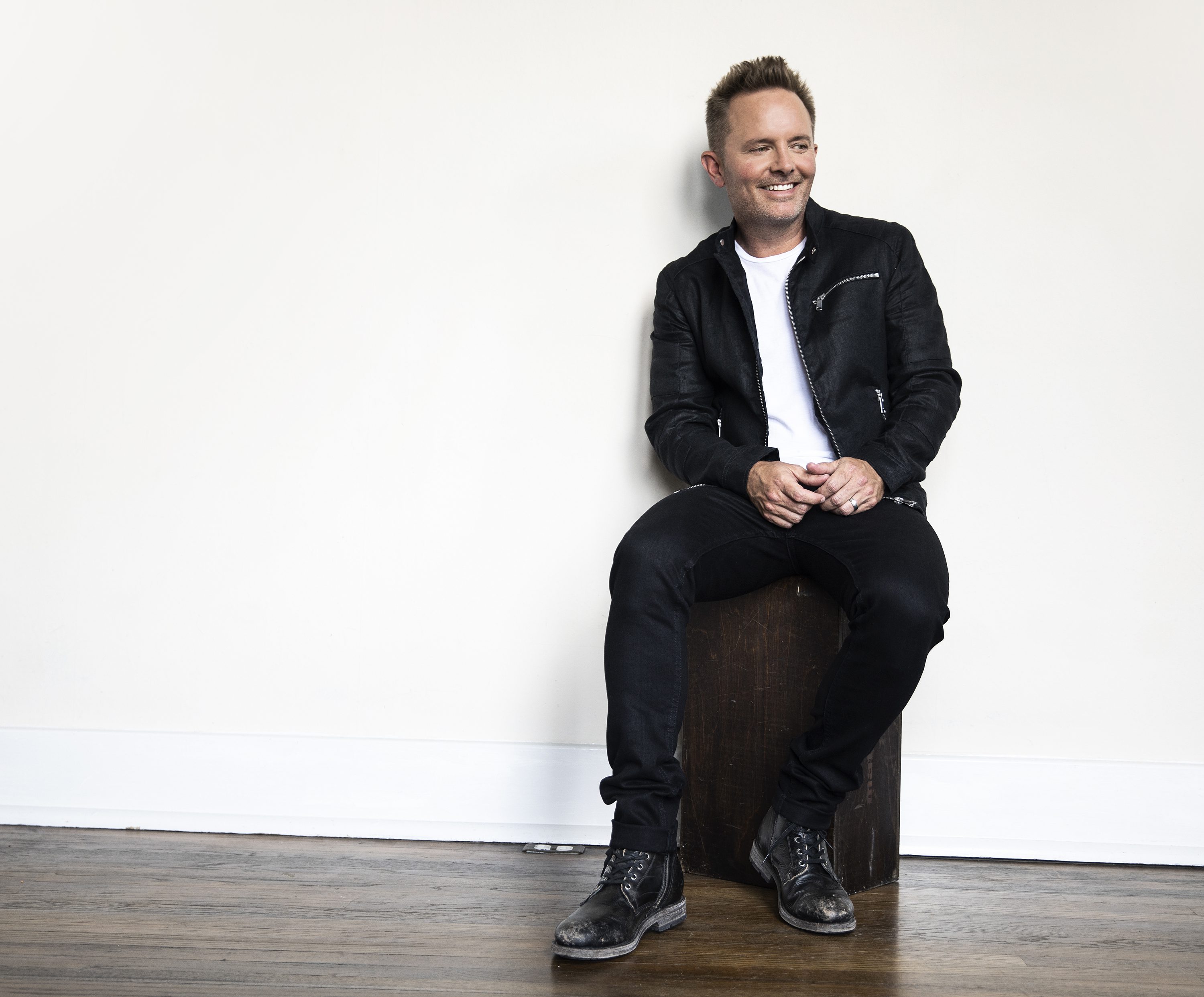 However, despite the sheer number of albums that have released and the albums we have already reviewed this year (not to mention the albums we are yet to review!); let us remember that there are 90 odd days remaining in the year for us to be blessed with new music from well-established as well as up and coming artists. So, let us without further ado delve into 15 albums releasing in the last quarter of 2018 that we are excited about! 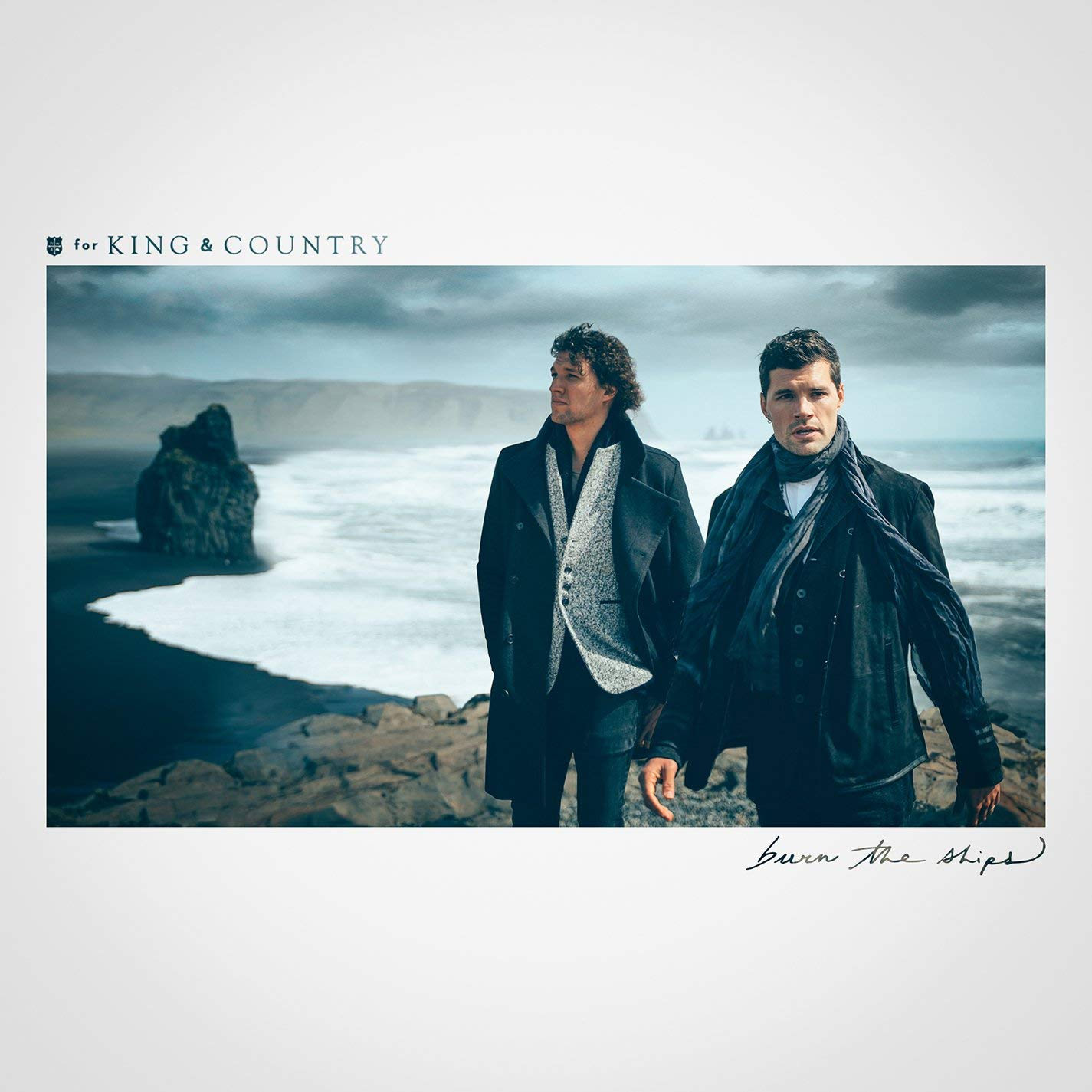 For fans of: Coldplay, U2, Switchfoot, dc Talk, Jars Of Clay 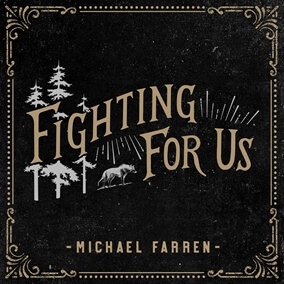 Singles released: Fighting For Us, Oh Praise [The Only One] 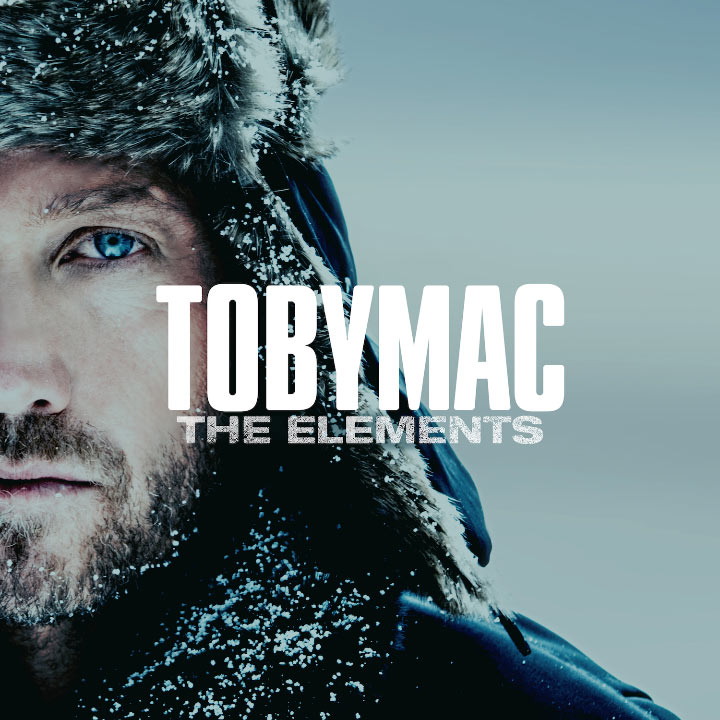 Singles released: i just need u., Everything, Scars

Singles released: Nowhere, Details, Right Where You Want Me, Feel The Waters, Something About You, Speechless, Faithful, Easy, Just Want You, Always Been You, I Love You

Singles released: Slingshot, Fight For Me, Fashion Joe, Get ‘Em 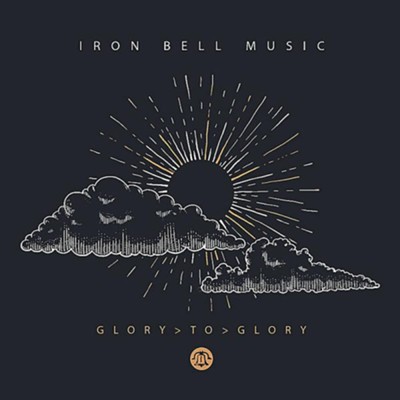 For fans of: Sanctus Real, Building 429, The Afters, Dan Bremnes

Singles released: Resurrection Power, Nobody Loves Me Like You, Impact, Goodness And Mercy, Satisfied, Is He Worthy?

There you have it, albums that are forthcoming that I am looking forward to hearing in the upcoming months ahead. What are yours? Let us know in the comments. Til next time.