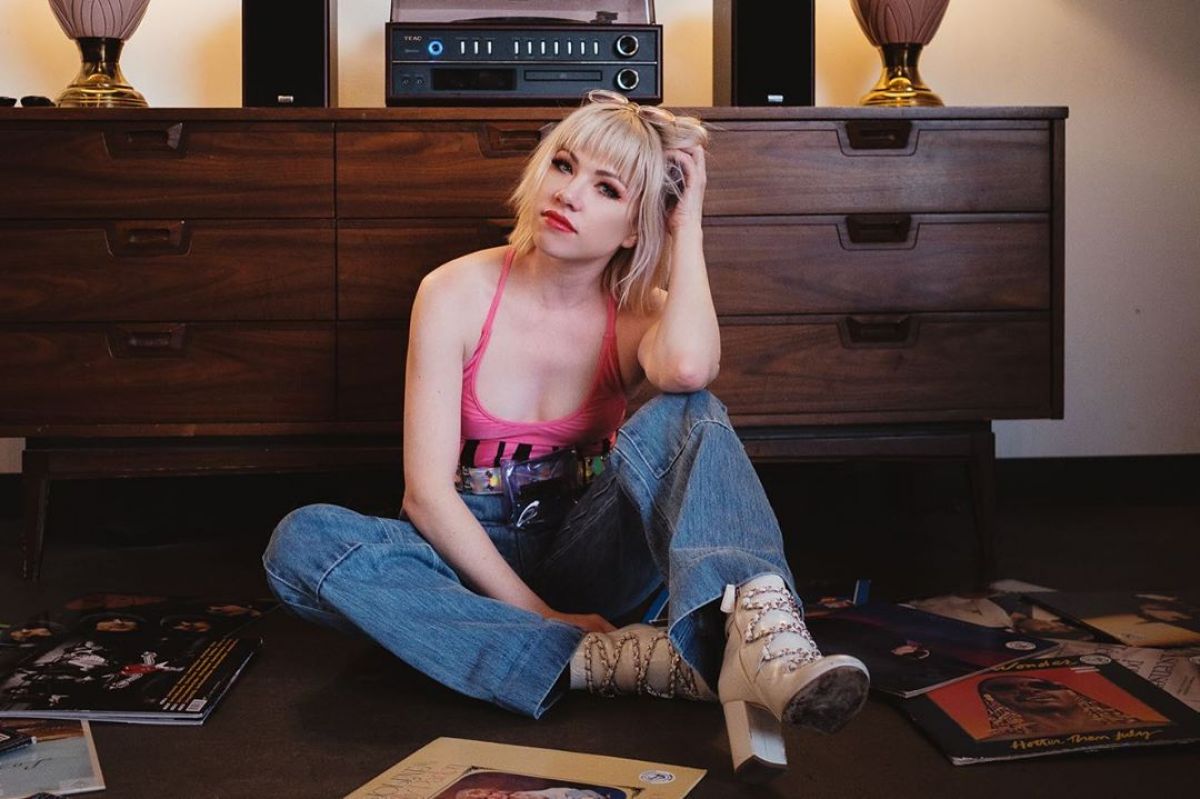 Never in my life did I actually think that I’d write a blog like this. There. I said it. Frankly, it wasn’t even until a few weeks ago did I actually ponder about my blog series as a whole. Was I actually writing about these artists for a year and a half because they were actually influential, both in my very own life and the life of others, or was it on the basis that it was assumed to be influential, even without me listening to the artist? Because more often than not, a lot of these blogs that I wrote throughout this year, were about artists where I’d listen to them almost the very week of. Yeah, poor planning I know, but one thing struck out to me as something I should think and ponder about…was there an unseen assumption that certain artists are influential and certain artists are popular, and was I playing into that assumption? I’ve written 65 blogs so far in this series, and as I glance through who I’ve written about (and who I haven’t), there’s one big striking omission (be it intentional or not, I’m not entirely sure), that I can’t ignore- the absence of female-driven pop. I mean sure, there’s pop in a sense that it is pop-rock or pop-country or just pop-_____ (fill in the blank) on my list: see artists like Delta Goodrem, Avril Lavigne, Kelly Clarkson, Amy Grant, Mandy Moore, Natalie Imbruglia, Vanessa Amorosi and Colbie Caillat, and you can see that there isn’t necessarily a lack of females on my list investing their music within the pop sonic space, but there is a lack of female representatives in pop in the sense of the dance-pop variety. And herein lies the point. I used to think that pop in the very sense of the word- the 1D pop that is flooding the airwaves since…well, ever; shouldn’t really have a place on my list, whatsoever.