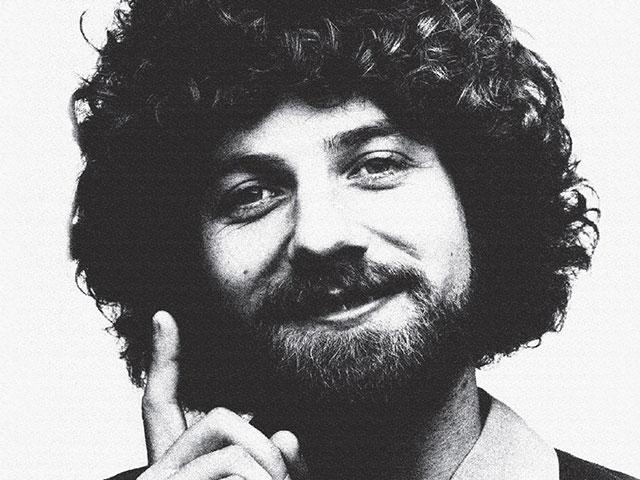 I’ve been listening to Christian music for as long as I can remember. Ever since I was in nappies (or diapers, whichever way you call it), my parents instilled in me and my brother a way of looking at the world, that was grounded in the Word of God, and ever since I could understand (in a way that any child would understand complicated terms such as death, hell, sinning, heaven, God, Jesus, the Bible and the rest of it); I understood why my parents nudged me towards Christian music above all else. I mean, I don’t think my parents flat-out denied mainstream music in our family, or even rejected the idea of even exploring mainstream music; but it was assumed and understood (ever since myself and my brother could assume and understand), that music that was edifying and encouraging (and in the same way and token, music that also was grounded biblically in the Word, and demonstrated the gospel through song) was encouraged more so than…well, everything else. My brother and I initially listened to Carman and Delirious?, but then ventured out to explore other artists like Steve Grace, Steven Curtis Chapman, Tim Hughes, Matt Redman, Chris Tomlin and Rebecca St. James, throughout my teenage years. Now as I am an adult, and looking back upon my childhood and teenage years and my music and listening habits as well; I have to say, that even though my parents didn’t outright say ‘mainstream music is bad’ (even when it really isn’t); I learnt that behaviour from somewhere, and if not my parents, then it must’ve been from…I dunno, my parents’ friends? People in authority? Christian artists themselves? The media? The general consensus going around? However, the case that I believed into this false understanding, that listening to mainstream music was the evillest thing a young kid could do; I believed it. Somehow. Someway.