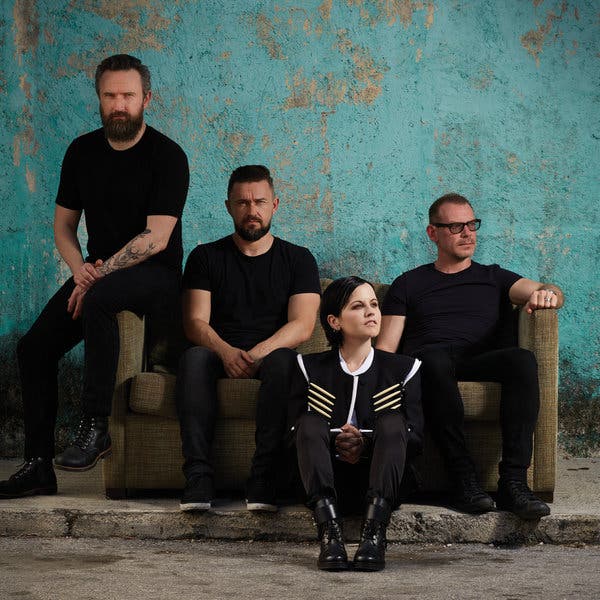 Contrary to underlying and assumed popular belief that the U.S. charts comprise of the holy grail of artists, and that they comprise of the be-all-and-end-all of every artist that is undoubtedly the most inspiring and the best; there has been, and probably will forever be, something much more poignant, moving, powerful, compelling and encouraging if you will, about music that is produced, written and recorded outside of the U.S.A., in my humble opinion. I’ve already mentioned in a previous blog post (or maybe in the introduction post in this series) about how we aren’t as caught up as most people on the state of ‘pop’ music these days; and since that time we’ve found out that a number of artists on the top 100 charts whom we do not listen to, and haven’t blogged about- are American. Artists like Miley Cyrus, Katy Perry, Ariana Grande, BTS, The Weeknd, Justin Bieber, Post Malone, Drake, Billie Eilish, Harry Styles, Megan Thee Stallion, Maroon 5, Lil Nas X, SZA, Luke Bryan, Dan + Shay, Jason Aldean, Kane Brown, Khalid, Imagine Dragons, Eminem, Cardi B, Chris Brown, Twenty One Pilots, Kendrick Lamar, Jonas Brothers, Eric Church and Panic At The Disco; have all dominated the charts over the past year or so, and apart from BTS who is from South Korea, they’re all from America, or American adjacent countries. None of these artists are artists who we have blogged about, or are going to be blogging about (except for Justin Bieber, who was recently a late addition to this blog list!); and so when looking at who is cool and hip at the moment… does this mean that we’re out of touch with American pop, and even if we are, does it matter in the grand scheme of things?