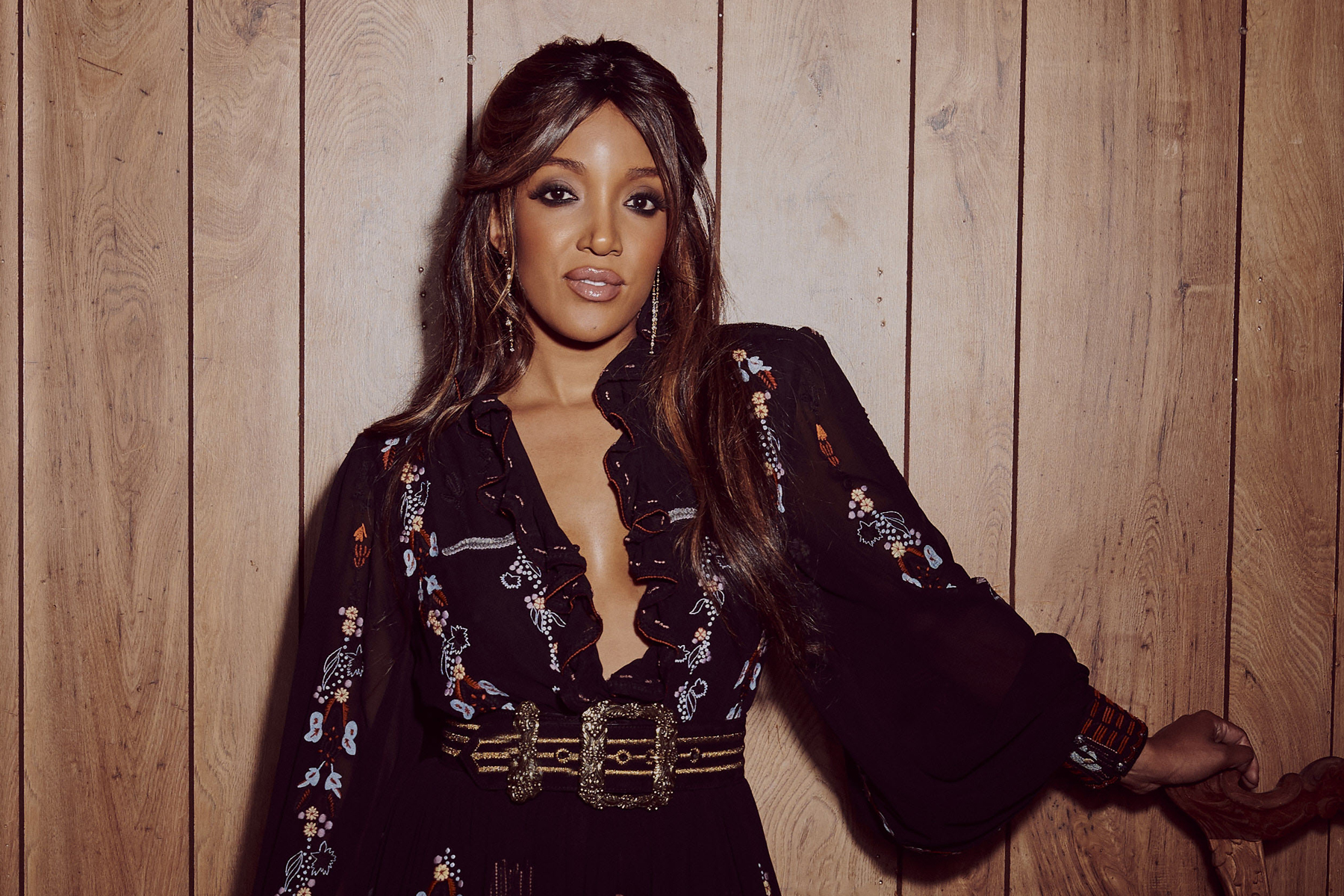 I don’t know about you, but sometimes I catch myself thinking, as I’m lying in bed, ready to go to sleep- ‘why does this world have to be so divided?’ And it’s not just ‘I follow baseball and you follow basketball and therefore there’s this division and rivalry’, or even ‘my team is the Sydney Sixers, and your team is the Brisbane Heat, and thus because of our support of different teams, we ought to act ‘hostile’ and ‘divided’ against each other’. No, it’s more than that. I’ve found out recently that this division the world is seeing right now across many sectors, is much more than a temporary rivalry that’s sport-related, that when we’re in this ‘sport bubble’ we’re ‘enemies’ but outside of that, we’re friends. It’s much more deep-rooted, and much more involuntarily ‘taken-on’ as our ‘identity’, than many of us would care to even admit. Let’s just take a look at the few rivalries that we know of, as we’ve been observing in the world over the past decade or so. There’s the Christians against…well, everyone else? There seems to be a rivalry right now that pits the Christians and the LGBTQAI+ people against each other, not to mention Christians and atheists that have been having discussions before the beginning of time, too. Here in Australia, there’s Labour V Liberal (and in America, there’s Republicans V Democrats), while since COVID-19 has started up in early 2020, there’s been the ‘other’ rivalry that people don’t like to talk about- those who are vaccinated, against those who are hard-line anti-vaxxers, for whatever reason. And these rivalries are not just for anything trivial.