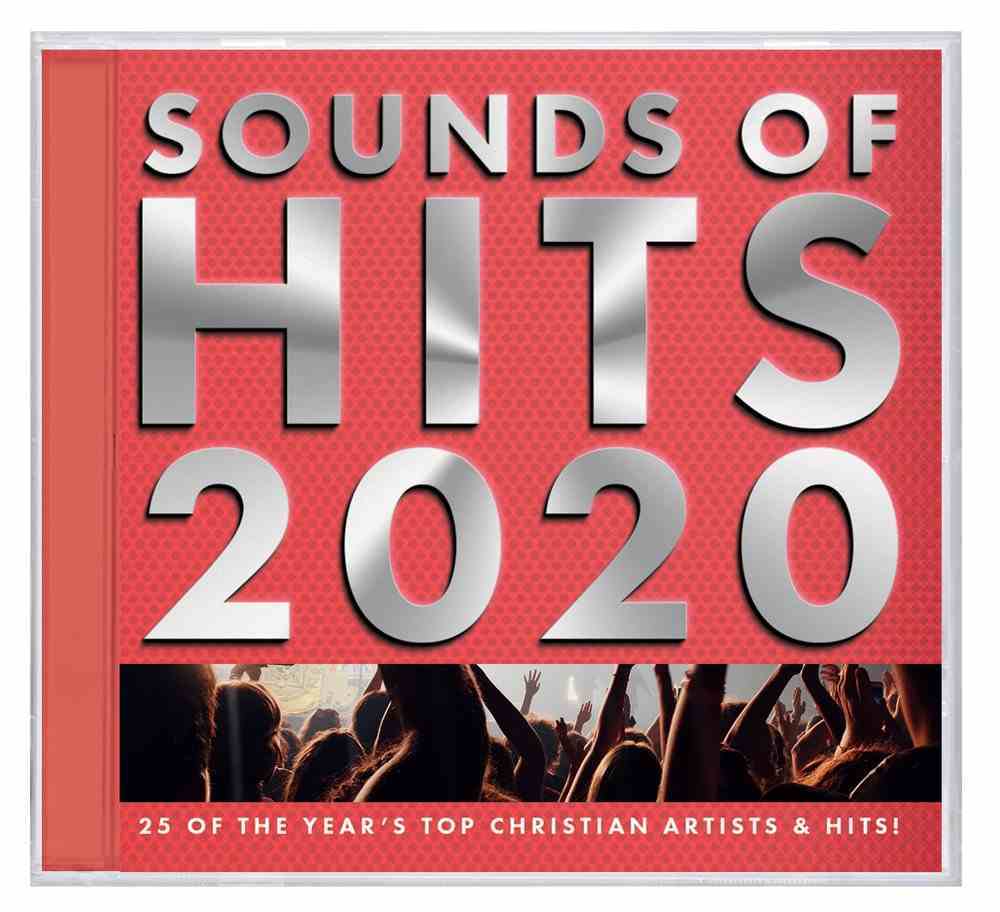 At first glance, all of these songs are pretty timely, with a wide array of artists encompassed within the 25. Songs like “Greatness Of Our God” (Newsboys), “Reason” (Unspoken), “Alive” (Big Daddy Weave), “Survivor” (Zach Williams), “YOUR NAME IS POWER” (Rend Collective), “Dead Man Walking” (Jeremy Camp), “Fighting For Me” (Riley Clemmons), “Defender” (Francesca Battistelli), “Best News Ever” (MercyMe), “Nobody Loves Me Like You” (Chris Tomlin) and “Known” (Tauren Wells) would have all been present on a potential WOW Hits 2020, and are therefore timely songs and each inspiring and powerful in their own right; while tracks from We Are Messengers (“Power”), for KING & COUNTRY (“Burn The Ships”), The Afters (“Fear No More”) and Jordan Feliz (“Faith”) are all overall impressive bolters- as “Maybe It’s Ok”, “God Only Knows”, “Well Done” and “Changed” were all shoe-ins for a possible WOW Hits 2020 CD instead of the aforementioned four. It’s not an unwelcomed change, as the more current songs on an album like this the better; however it’s criminal not to include “God Only Knows”, no matter how epically awesome “Burn The Ships” is. Passion, Crowder, Pat Barrett, Elevation Worship, TobyMac and Love & The Outcome all contribute songs of varying timeliness (of which all of these songs are good, but just indifferent to me in terms of my enjoyment, while Sanctus Real’s “Confidence”, which is indeed a pretty old song in that it released a couple of years ago, is still is nice surprise given that these guys are now an independent band with their albums only being distributed through Provident Label Group.

There are a couple of shockers on this album with Stars Go Dim and Casting Crowns both offering songs which aren’t singles at all- “It’s Gonna Get Better” and “Start Right Here” respectively; while my favourite song on this album and this compilation’s crowning achievement was the inclusion of Phil Wickham’s “Till I Found You”, one of my favourite songs from 2018’s Living Hope. And given that this track list was only 25 songs long, there was apparently no room for tracks like “Scars” (I Am They), “Native Tongue” (Switchfoot), “Anchor” (Skillet), “Forever On Your Side” (needtobreathe), “You Say” (Lauren Daigle), “Every Good Thing” (Y&F), “Good Grace” (UNITED), “King Of Kings” (Hillsong Worship), “Greater Than All My Regrets” (Tenth Avenue North), “The God Who Stays” (Matthew West), “Yes I Will” (Vertical Worship), “Freedom” (Jesus Culture), “Haven’t Seen It Yet” (Danny Gokey), “Me” (Mallary Hope), “Stand In Your Love” (Bethel Music) “Gold” (Apollo LTD), and “Church” (Cochren And Co.).

While that hurts me to the bone that this track list wasn’t longer so that these songs could have been included…well this album is infinitely better than SOZO Playlists: Top Christian Hits. Perhaps Australia is going to route of how WOW Hits 1 in 2008 was structured, and maybe there’s another instalment of Sounds Of Hits 2020 releasing later on in 2020. And perhaps the next stage is to release this album on Apple Music, Spotify and Amazon globally for the world to see and hear. But whatever the case though, instead of griping and wishing for certain selections and other certain un-selections; let us instead be grateful and thankful for hopefully a new series of Christian Hits compilations. Is this series- if there is another in the pipeline- comparable to WOW Hits? Maybe. Ask me again in 5 years’ time!

3 songs to listen to: Burn The Ships, Till I Found You, Alive