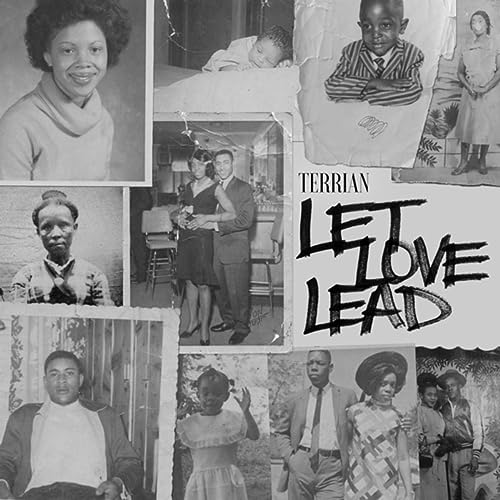 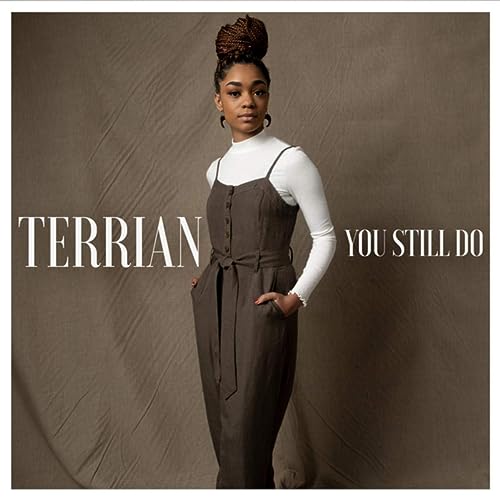 Is there anything TobyMac can’t do? Seriously! I mean, apart from being a full-fledged singer/songwriter and influential musician in the CCM industry, and being nominated a crazy amount of awards throughout his time in the spotlight, as well as recently dropping a collaboration/remix project of songs off The Elements from last year; he is also the CEO of Gotee Records- previously a large but now a small, tightly knit label group with a handful of artists of which most Toby has ‘found’ and has since nurtured to stardom so to speak. Not to say that Toby’s an active mentor to all of these artists, but his impact and imprint has been all over these artists, which is definitely a good thing. Even though Relient K and Jamie Grace are now independent singers, and Capital Kings have disbanded (and all three received their start through TobyMac!), the current roster of Finding Favour, Hollyn, Cochran and Co., Jon Reddick, Ryan Stevenson and Aaron Cole have all been moulded along the path of Christian music due to Toby’s presence in their lives. Well, it’s time for yet another young artist to step in and show the world what she can deliver to us. TERRIAN, one of Toby’s backing vocalists, and longtime member of the Diverse City Band, has decided to step out on her own and start her own solo career via Gotee Records…I guess under Toby’s tutelage. So what is the end result? After releasing her debut single “God With Us”, and her follow up second single “In The Arms”; it’s time to hear a the next two melodies “Let Love Lead” and “You Still Do”, where TERRIAN continues to channel her inner Hollyn vocally and lyrically…and succeeds immensely!

Laid back and led by the electric guitar, the subdued and reflective “Let Love Lead” is anything but in terms of its lyrics, as the intense hard hitting nature is visible from the get go- with TERRIAN fervently highlighting the importance and the need for real active love to be present in our lives. Lyrically the song reminds me of 1 Corinthians 13, as TERRIAN ardently sings out that we must let God’s love light our way in every decision we make, no matter how difficult the path may seem. Even when our friends are doing the opposite, if God’s love is leading one way we must go there. Thematically similar as well to “Dare You To Move” from Switchfoot, TERRIAN has once again wowed us with her lyrical prowess. The gospel tinged and possibly Aretha Franklin inspired “You Still Do” is the next track from TERRIAN that was recently released, as we are met with a deeply encouraging worship anthem, with TERRIAN eloquently relaying to us that Jesus’s faithfulness and love extends to all time and for everyone. As we are inspired to praise Jesus all the time because of everything He’s done, and everything He’s yet to do, we are also promised that ‘…the God of the old is the God of the new…’, and that fact should comfort and give us peace as well.

Through lyrically and thematically simple, I’ve got to say that both “Let Love Lead” and “You Still Do” are both nonetheless one of this year’s most inspiring tracks I’ve heard. Sky’s the limit for TERRIAN, and let us hope that whenever her full length debut releases, that lives will be changed and hearts opened to the Gospel because of it! Well done Toby for signing such a gem of an artist, and a woman seriously on fire for Jesus! Now Toby…it’s definitely time for that official dc Talk reunion, don’t you reckon?