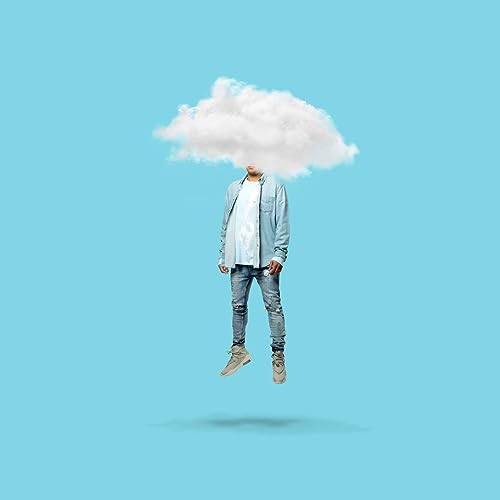 Tauren Wells, ex-lead singer of pop band Royal Tailor (2010-2014), unexpectedly stepped down and went solo a few years ago, much to everyone’s surprise. His debut solo album Hills And Valleys followed in 2017, which spawned the radio hits “Love Is Action”, “Known”, “When We Pray”, “God’s Not Done With You” and the title track; and this past week Tauren has dropped his latest single- a brand new song called “Miracle”. While you all can read my brother’s review of Hills And Valleys here (when he uploaded the review a couple of years ago!), one could say that the release of Tauren’s new track “Miracle” is rather unexpected- I just found out about the track this morning through my Release Radar on my Spotify. While some of us may still be spinning Hills And Valleys on our preferred streaming service, simple because it’s that good, and that this album will stand the test of time in my opinion; I personally reckon that “Miracle” is a stellar track and a real fall/spring jam (depending on where you live in the world!). If Tauren’s sophomore album is anything like “Miracle”, then it’ll be a well known fact that Tauren’s release will be one of my favourites of 2019 or 2020!

Some would probably say that Tauren is the Christian version of Michael Jackson. Long before this track, they were saying it, but I really couldn’t hear it. But after listening to “Miracle”, my opinion is the same as the majority. I don’t know how Tauren channels his inner Michael Jackson and makes R&B and pop work hand in hand…but he does, and the world is a better place for his music! Seriously, “Miracle” is exquisitely good- and needs not much more analysis, except to say that we all could use a song like this (which describes how God time and time again delivers miracles to us in our lives whenever we need them the most!) at any time in our lives

Tauren Wells’ latest single is a song we’ve all heard before- songs like “I’ll Be Your Miracle”, “I Need A Miracle” (both Third Day), “Miracle” (Unspoken), “Everyday Is A Miracle (Group 1 Crew), “Miracles” (Newsboys), “Miracles” (Audio Adrenaline), “Miracles” (Jesus Culture), “Miracle Maker” (Delirious?) and “Miracle Of The Moment” (Steven Curtis Chapman) to name a few; all capture the wonder of God performing miracles in our lives. Yet there’s something about Tauren’s melody that makes the track fresh and hip- even though it shouldn’t be! And that’s because it’s a concept and a notion that we all need to fully understand- no doubt a song we all need to listen to again in order for us to be amazed and enamoured by the God of the universe. It’s still a mystery as to why Royal Tailor really broke up, but nevertheless, Tauren’s subsequent album and single releases still impress, with his songs continuing to be on rotation on my iTunes playlist of late. Perhaps Tauren will release another full length album in the near future (I’m thinking late 2019 or early 2020)… but let’s just sit back, enjoy and let God minister to our souls, as we remember that ‘…no one can deny what I’ve seen with my own eyes, so I thank you for every miracle…’.