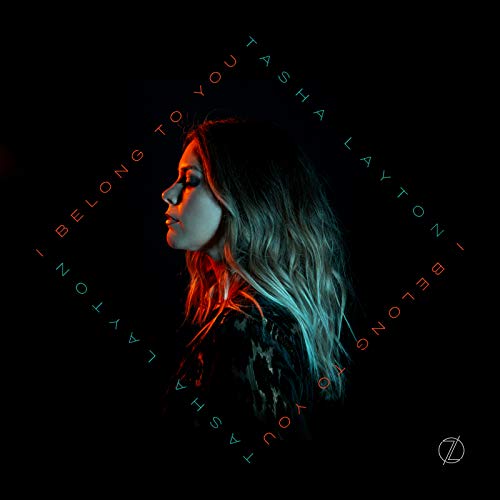 Tasha Layton– I Belong To You (Single) (Amazon mp3/iTunes)

“…While I’d grown up conservatively, I wanted to know about other religions. I went to Buddhist meditation camp. I went to mosque and to synagogue, and I even studied mysticism in Europe for a summer. I wanted to know truth, and I needed to grasp something that was real; something that could help me heal and change. I realized in all these other religions, you had to strive to pursue God; whereas in Christianity, He is chasing after us. I finally knew that after everything I had experienced, Jesus alone had the power to transform me…” BEC Recordings seems to be on a signing spree of late. Matty Mullins, Stephen Christian and Jorge last year, and now Aaron Bucks, River Valley Worship and London Gatch this year. Now let’s add one more artist to the list- Tasha Layton. With her debut single “I Belong To You” hitting digital outlets not too long ago; let’s dive in and see how this 3 minute pop tune grabs our attention, even if we aren’t aware that much of Tasha’s story and testimony of God’s goodness and faithfulness.

Driven by captivating electronic keys and synth, Tasha immediately dives in and speaks out confronting eternal truth, that Jesus believed in us and loved us so much even before we believed in and loved ourselves. While lyrically this CCM melody plays it a bit too safe for my liking, “I Belong to You” is nonetheless a good song as we hear the unmistakable oozing passion and enthusiasm from one of today’s up and coming artists that is sure to have a great impact in the world today over the next few years at least. Though I don’t really know what Tasha’s sound is, this melody gives me hope for a solid debut in the future, and an upcoming full-length project that I am indeed looking forward to.

In a year where ‘new’ artists released songs and albums, such as artists like Austin French, Riley Clemmons, Aaron Cole, The Young Escape, Koryn Hawthorne, Aaron Bucks, Pat Barret, London Gatch and Mack Brock; Tasha Layton’s debut single stands tall amongst the rest of these inspiring melodies and projects, as she continues on in her mission to make Jesus’ name famous, and to point people to Him. Though we don’t know for sure when Tasha’s debut album will release, “I Belong To You” is sure to provide a great pop anthem until such a time when an album does surface- and let me tell you, until that time, I will keep on listening to this song and tell people of Tasha’s thoroughly engaging track. Well done Tasha, can’t wait for you to release your full length album and bless us all with more songs!