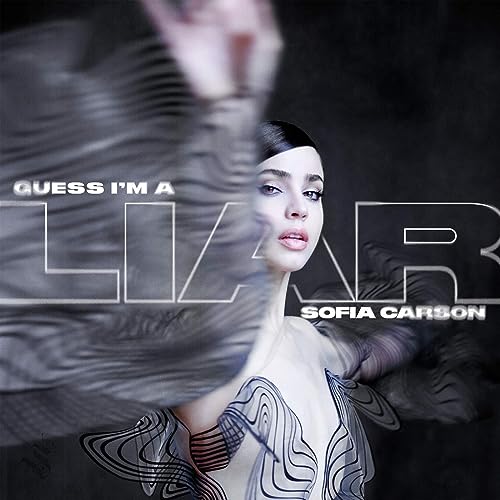 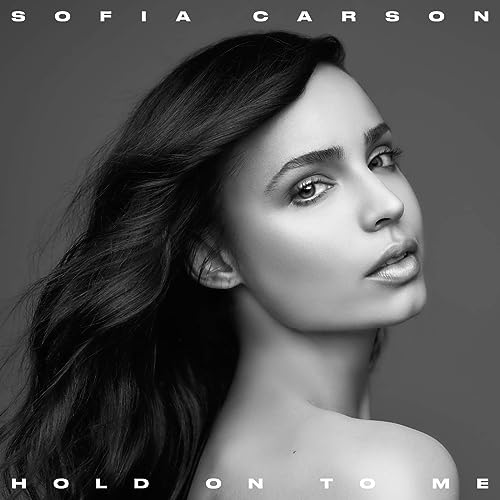 2020 has been the year for surprises. There’s no denying that at the start of this year, we all couldn’t have expected that we’d be in lockdown, quarantining, that most things like movies and music would have to be put on hold… yet here we are right now- still stuck at home for some of us. For me though, while this year has been tough; one such surprise that I have been grateful for is my introduction to up-and-coming pop singer Sofia Carson– her impacting and hopeful slew of singles, and her relatable and powerful roles in each of her films. A triple threat in her own right (singer, actor, dancer!), I first heard about Sofia probably a couple of months ago, when the song “Guess I’m A Liar” released. I don’t know what I was doing one day, but going to youtube.com and having a look, resulting in YouTube recommending me her video for “Guess I’m A Liar” in my feed.

I paid no attention- simply because I was under the impression that Sofia was just another pop star; and then it was later a couple of weeks later that my paths crossed with her music yet again- my brother and I watched the entire 3 movies of The Descendants (you can read my review here!)… and guess what? Yep, it was Sofia’s performance in these movies (acting-wise and her singing ability!) that resonated with me and captivated my attention. After watching another one of Sofia’s movies (Feel The Beat) and then me consciously exploring her discography and her singles such as “Back To Beautiful”, “Love Is The Name”, “I Luv U”, “Miss U More Than U Know”, “Different World” and “Ins And Outs”; I found myself more and more inspired and encouraged by her music. Sofia is an artist that the world doesn’t know that well- simply because she hasn’t released an album yet. But as God has put things in my place for me to be more familiar with her music, and for me to enjoy her music… so too will he draw Sofia’s music to others. The more I listened, the more I wanted to tell others about this young woman who is changing the world through her music, her movies and her sheer optimism and positivity. Hence my ‘review’ of sorts… of Sofia’s latest two songs.

If you want to know more about Sofia and her upbringing, then google is your friend, as well as Wikipedia, and my reviews of Feel The Beat and The Descendants. And now that we’re all up to date on all things Sofia Carson, now here we are… with my ramblings- and now comes my ‘analysis’ of sorts of what “Guess I’m A Liar” and “Hold On To Me” are all about. “Guess I’m A Liar” released in October, and is a pop song through and through- a no-nonsense power anthem, designed to empower us and confront us about preconceived ideas about anything. The song specifically speaks about a broken relationship, and how in time, Sofia has healed from the heartache, going so far to say that ‘…I guess I’m a liar now…’, because before ‘…I promised I would love you till the Day I died…swore that if I ever lost you I would sit and cry…’, but now ‘…I’m still alive…my eyes are dry… you ain’t all here tonight And I never had such a good time I guess I’m a liar now ‘Cause I’m loving myself real good In a way that you never could…’. And though the song is a shout-out to the ex, reminding them they they’re not the one and we’re still happy without them, the song extends past the topic of romantic love in my opinion, as we examine our tendencies to declare with certainty something that could possibly change. With Sofia reflecting on how her views on love has changed throughout the years, we as humans are encouraged to look in the mirror, examine our world-view and determine whether it is strengthened or weakened by events gone past. And if it is changed… is it valid? Is the change based on feelings which can and will change further? Or based on another part of the foundational truth that we’ve failed to acquire even from the start? With “Guess I’m A Liar” speaking into the soul of what it means to search for The Truth no matter the cost; Sofia’s debut single is something that has a double or triple meaning… and I’m all for that! I reckon you’d be too. “Hold On To Me”, Sofia’s final song of 2020, is an uplifter if ever there was one, with the pure pop tune sung from the perspective of a friend or a loved one or a mentor (or even God!), as we are reminded that ‘…I promise there is a light at the end of this long ride, woah this time I know you’ll be alright ’cause I’m standing at your side, woah ’cause when you feel like you’ve been falling, hold on to me, and when the river sweeps you right off your feet, hold on to me…’. A song that no doubt God will speak through- I am positive that this song will resonate with you no matter what- so let’s press play and keep jamming out, for the last day of 2020 and into 2021!

I wanted to share one last song with you this year. A song that reminds us to hold onto each other with all our hearts, to hold on to hope. But most of all, I just hope it makes you smile. “When it feels like you’ve been falling, hold on to me…” I love you always, Your Sofia

Sofia Carson isn’t that well known in the music industry. But she will be in 2021. Sofia just released her new movie Songbird with KJ Apa, and she has also signed on to the movie Purple Hearts– she’s also slated to write and perform on the film’s soundtrack also. With a debut full length album presumably releasing in 2021- sky’s the limit for this inspirational and humble young woman who no doubt will be popular, but will also inspire us all to live the best lives that we can. So as we end 2020, what better way to end it than to listen to “Guess I’m A Liar” and “Hold On To Me”? What do you guys reckon? Well done Sofia, I can’t wait to hear what it next for you in 2021!