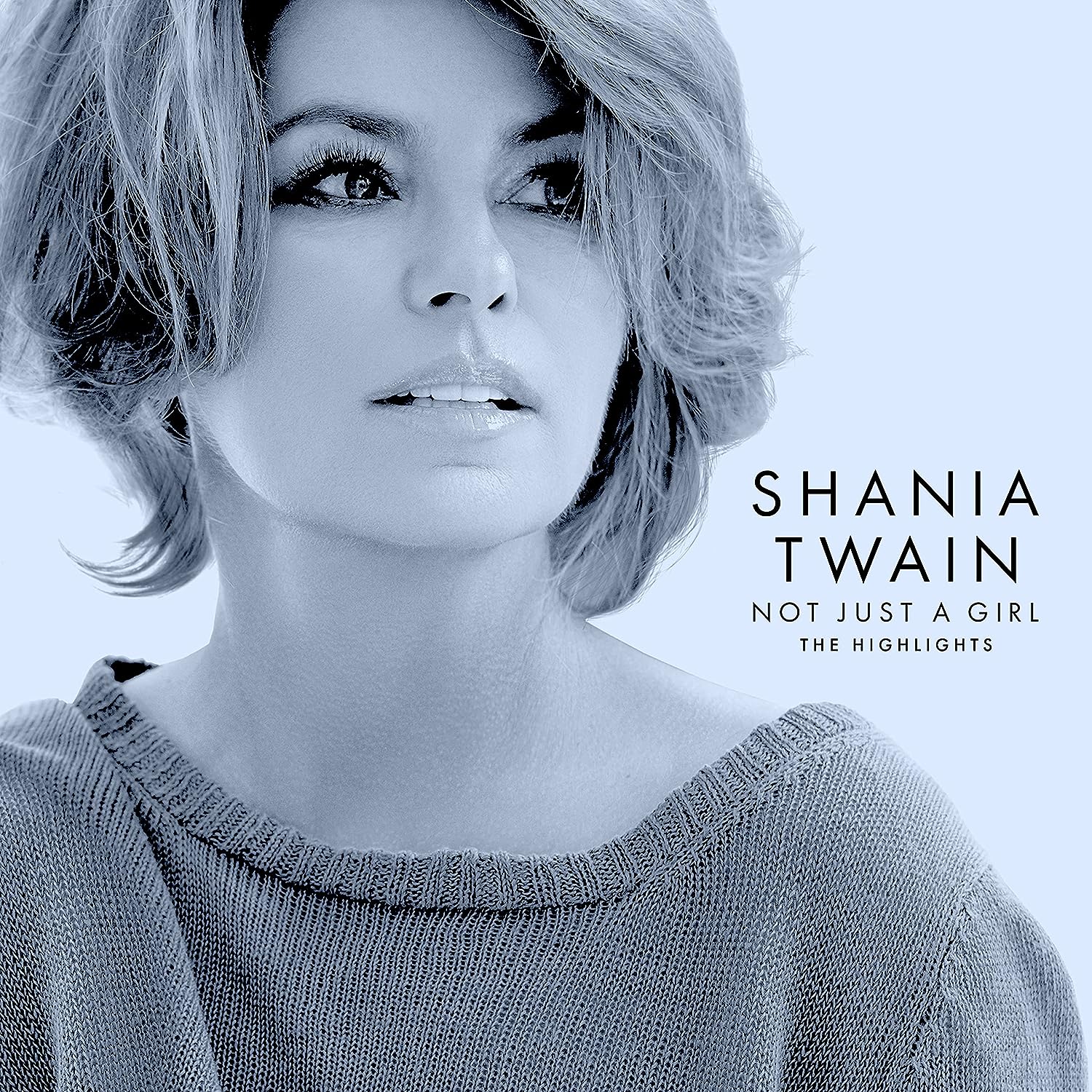 Shania Twain has been in and around the music industry for quite some time. She’s anchored the 1990s and the 2000s in terms of country music, and her songs like ‘From This Moment On’, ‘You’re Still the One’, ‘Forever and For Always’, ‘Man! I Feel Like a Woman’, ‘I’m Gonna Getcha Good’ and ‘Any Man of Mine’ are all synonymous with the period of the 1990s and the 2000s decades, as we’re reminded of the influence of Shania’s music, not just on country music, but on music, full stop. I’ve been hearing these songs on the radio for years, even before I knew of Shania and knew that she was the singer behind these songs. Shania’s impact on country music, and influence on music culture in general, is reason enough as to why I wrote a blog about her impact on music, way back in 2019 when I was first starting out in writing my blog series about Influential Artists of all time. I wrote that blog post in mid-2019, where I catalogued her 5 albums (to date), and spoke about the significance of her music, and her as a person, during a time where country music was grounded and impacted by a lot of female artists during that time of Shania’s rise to fame- alongside Shania Twain, in the 1990s and the 2000s in particular, we had other artists and bands rising to the challenge of succeeding in country music (or even just in music in general) as well- from Faith Hill, Martina McBride, The Chicks, Alanis Morissette, and LeeAnn Rimes, to Trisha Yearwood, Deana Carter, SheDAISY, Lee Ann Womack, Sara Evans and Jo Dee Messina. Even seasoned veterans like Dolly Parton, Wyonna Judd and Reba were all successful in the 1990s (and to a further extent, the 2000s as well), while Celine Dion had arguably the most recognisable hit of the 1990s decade- ‘My Heart Will Go On’.

Needless to say, Shania’s music is impactful to say the least, and transformative and identity building to say the most, which is why after a mere 5 years of ‘inactivity’ (her previous full-length newly written album Now was unveiled in 2017), Shania is back with a compilation best-of project Not Just a Girl: The Highlights, together coupled with a Netflix documentary also titled Not Just A Girl. Both the documentary and the soundtrack (all these 18 songs appear in the documentary in order, in some shape or form) are meant to be watched and listened to, together, and while I myself haven’t seen the documentary yet (it comes out on Netflix later on today in Australia), I have grabbed hold onto the one new song ‘Not Just A Girl’ in the track list of 18 songs (the remainder 17 songs are hits across Shania’s 5 albums to date). So…how is this new song (and through extension, this new 18 track compilation project) compared to songs gone by? Does it mean that Shania has more new songs on the horizon?

Let me just start off this ‘review’ by saying, that there’s by no means that 18 tracks across 5 albums, is enough to encapsulate every standout song that Shania has ever created. While these 18 songs placed throughout the documentary are great, there are indeed some omissions on this compilation that I could’ve felt deserved some kind of representation in said documentary (mind you, I haven’t seen the documentary yet, so maybe the inclusion of more songs to ‘discuss’ in the documentary, just didn’t fit the vision or even the vibe of it). Songs like ‘Thank You Baby (For Making Someday Come So Soon)’, ‘She’s Not Just a Pretty Face’, ‘Today is Your Day’, ‘The Woman in Me (Needs The Man in You)’, ‘When’, ‘Swingin’ With My Eyes Closed’, ‘Soldier’, ‘Ka-Ching!’, ‘You’ve Got a Way’, ‘Rock This Country’, ‘When You Kiss Me’, ‘C’est La Vie’ and ‘[Wanna Get to Know You] That Good!’ are all not present on this 18-track album companion, and maybe if all these songs were present on such a compilation (that would’ve been great), the maybe in turn, the actual documentary could’ve ballooned out to double the length that is currently is now. Regardless, decisions were made, and if you were to boil it down, then this 18 track album is a fair and accurate representation of Shania’s career, in spite of many other songs being missing from it.

Nevertheless, the new song ‘Not Just a Girl’ is an anthem for girl and woman empowerment, and while I may not be the target demographic of the song, I do appreciate a track that is able to celebrate and embrace the female spirit, especially during a time when there seems to be tensions pertaining to defitions about womanhood and what it means to be a woman. Hopefully this song can unite the waring groups and factions of people…one can hope. Still, Shania’s music is hopefully a unifier, and maybe this song can be one too. Maybe, in a few weeks, I’ll say my thoughts about the documentary as well; once I have a chance to watch it in the upcoming days. Till that time, I’ll re-listen to albums Now and Come On Over, and maybe listen to The Woman in Me once through as well. Shania’s music is revolutionary- maybe this song will be revolutionary also? Well done Shania for this album companion to the documentary. Hoping that this documentary challenges more women to rise the ranks in country music (and maybe in beyond country) in the upcoming months and years to come.

5 songs to listen to: From This Moment On, Forever And For Always, Not Just A Girl, If You’re Not In it For Love, I’m Holding Onto Love (to Save My Life)