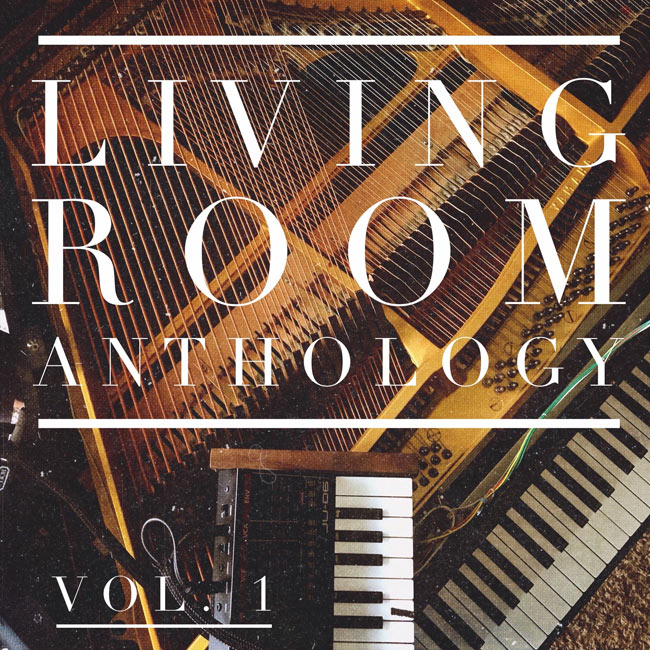 Remedy Drive have been a band that have had a very big social justice heart. Particularly in their latest two studio albums The North Star and Commodity we are introduced to songs borne out of the band’s various overseas mission trips to Asia- and the stories coming out of there. The big social justice heart comes in as David and his and bandmates long for change in places like south east Asia, with these two albums being labelled as counter-trafficking albums, albums inspired by David’s work with the exodus Road, and his undercover work in Asia to deliver youth from child slavery. Yet apart from essentially their Centricity Music debut album Resuscitate in 2012 (which I reviewed for the now defunct website Christian Music Zine), there hasn’t been an album (sadly not the past two!) that has entirely clicked for me- in terms of enjoyment. Resuscitate, to me, was the band at their best, as lead singer David Zach and co. unveiled guitar driven piano pop and raw organic rock moments, that reminded me of Switchfoot, Skillet and Kutless. Yet for one reason or another- other bands that were more high profile (and maybe these bands played it safe musically and lyrically also!) caught my eye and I dropped Remedy Drive more or less from my iTunes and Spotify playlists.

Now here we are in 2020- still in quarantine, whereby COVID-19 is still lurking around like a parasite that just won’t go away. And while some artists are consciously delaying their completed albums (Alicia Keys and OneRepublic come to mind!) perhaps to coincide an album release with an eventual tour that will go ahead next year sometime?); other artists are unveiling new music now in order to lift us up and encourage us. Remedy Drive fall into the second category. They’ve decided to unveil new music now, in order for us to hopefully feel like we’re not alone, and feel like we’re still apart of something bigger than ourselves- even if we are all apart from each other at home. We may be apart but Remedy Drive has released an album that unites us despite our physical distancing.

David here. This is the first batch of 10 songs that I recorded – two are un-released and the other 8 go back as far as 1998. Just me on the piano and a bit of synth to glue it all together. I’m planning on bringing just the piano on it’s own to living rooms around the country until large events make sense again (more on that later) and all the beautiful evenings we had together doing livestream piano concerts caused me to fall in love with the piano all over again and got me back to some of these early songs. I’m planning on 2 or 3 of these so stay tuned. Until then – exclusively in digital format at www.remedydrive.com/store here it is!

“This is the first Volume of the Living Room Anthology. These songs were given a new birth during the 2020 shelter in place evening livestream concerts.

From the living room of David Zach using a microphone, a CP70b baby electric grand piano and a Roland Juno synth.”

Essentially not a new album- Living Room Anthology Vol. 1 is a ‘greatest hits’ of sorts with 8 re-recordings and 2 brand new tracks. With David hand picking these songs (and saving other big hits for Volumes 2 and 3), a ‘review’ of these melodies isn’t that necessary at all- given that we can read another review on this site about Remedy Drive’s re-worked ‘greatest hits’ project Hope’s Not Giving Up. But considering that you cannot stream this project on youtube or spotify, or even purchase the album on Apple Music or Amazon- is this post even needed at all? Yes, yes I believe it is. With Living Room Anthology Vol. 1 only comprising of David and his piano and synth (is Remedy Drive just a 1 man band now like Owl City?), and with these versions and new recordings sound extremely sublime and exquisite; now’s the time to enter in your details on their website (or your best friend’s or your dog’s or even your imaginary friend’s details!) and download the album that way. In the future, Remedy Drive may place this album on all digital outlets. But for now, let us be amazed and enamoured by David’s latest project. These guys are the real deal- and even if you don’t believe in Jesus like these guys do… there’s still no reason why you can’t be encouraged and inspired by such a talented and gifted band.

I once thought that reinvention and rebirth of a band was not possible with one remaining member- even if that member was the founder and lead singer. David Zach has proved me wrong, with his hard work in scouring new members for the new Remedy Drive– and boy have they succeeded! Even though the band is down to only 2 members now (inclusive of founding member David!), Remedy Drive have recently captured a place in my heart, and hopefully in the hearts of many. In my opinion, I reckon the best is yet to come for this rock band, as they have over the years stayed true to the alternative rock sound, with a sprinkling of piano pop, and also reminded us that God is near, and have given us many moments to mull over. Well done guys for a compelling and rich album both musically and lyrically! I can’t wait for Volume 2 or Volume 3 of Living Room Anthology!

3 songs to listen to: Statues, God I Hope So, Take Cover