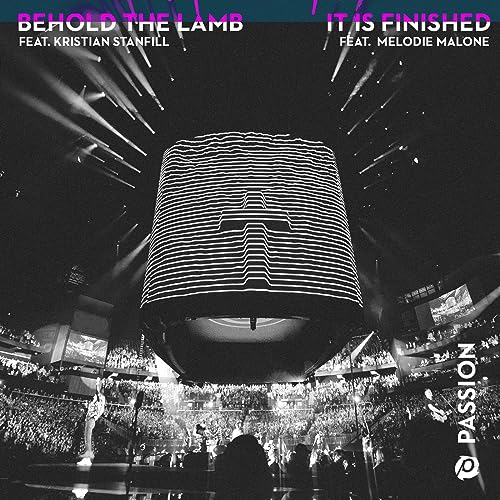 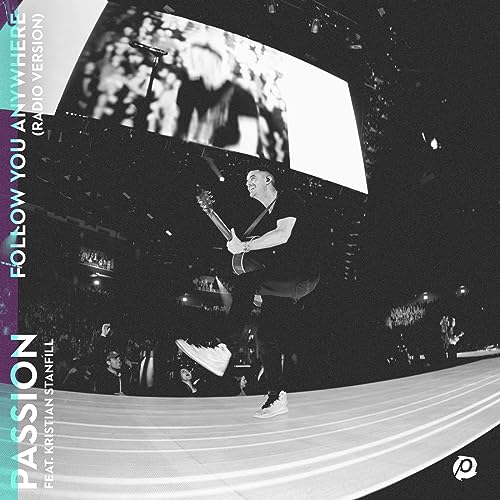 You guys don’t really want me to outline who Passion are and why they release yearly albums, do you? I’ve covered all of that information back in my reviews of Follow You Anywhere and of Whole Heart– but what I will say is this. Gone are Chris Tomlin, Crowder, Matt Redman, Charlie Hall and Christy Nockels, and here are Brett Younker, Kristian Stanfill, Melodie Malone and Sean Curran. Still the heart of the group remains the same, and as these guys continue to churn out the hits and the heartfelt worship melodies, we are blessed and honoured to listen to one of the most inspirational and relevant worship movements ever, aside from Hillsong, of course! While Follow You Anywhere was released back in January, and is unlike any other live Passion album in the sense that it wasn’t recorded at the annual Passion nights around new year, but rather in another live setting late last year; the group has recently unveiled radio versions and acoustic versions of smash hit songs “Behold The Lamb”, “It Is Finished” and “Follow You Anywhere”!

Taking over the ‘lead’ of Passion from Chris Tomlin in an overall sense, is Kristian Stanfill, and no surprises here- as he leads one of the band’s most inspiring and powerful singles in my own recent memory. “Behold The Lamb” musically sounds similar to “How Great Is Your Love” (the chorus!) but maybe that’s because both songs were co-written with Phil Wickham. Anyway, I digress, because the Easter-themed “Behold The Lamb” is exquisitely recorded and powerful beyond anything I could imagine (both the live version and the intimate acoustic rendition!), as we marvel the risen King, and declare that He is holy and worthy to be praised simply because Jesus has risen from the grave and has defeated death. While Melodie Malone offers up the live version and acoustic version of “It Is Finished”- another standout from Follow You Anywhere; it is the title track from the group’s latest album that has been given the radio treatment, will most likely be featured on WOW Hits 2020, and will be on the lips of everyone in the coming weeks and months on Sunday morning church services. Also led by Kristian Stanfill, though one of the weaker tracks, “Follow You Anywhere” is nonetheless solid, as the stirring guitar led mid-tempo worship anthem relays to us that ‘…there’s a million reasons to trust You, nothing to fear, for You are by my side, I’ll follow You anywhere…’.

Even though at this point in time Follow You Anywhere isn’t as enjoyable as Whole Heart nor Worthy Of Your Name, Passion’s heart is still the same- to bring glory to God in whatever setting they’re in, and to spread the gospel in whatever way they can. In that sense, I am sure that I will grow to love this album just like albums previous, as I am reminded that this is a movement that does what works for them, and will continue to give God the glory for however long God continues to put the calling on Louie and Shelly Giglio (after all, Passion is Louie’s brain-child and what God called and is still calling for him to do and be a part of!). It isn’t known what will happen with Passion in the long-term- as they have unveiled an EP and singles of songs from Follow You Anywhere– of which they have not done at all from other Passion albums; yet now’s not the time to have philosophical questions. Now’s the time to sit back and listen to the lyrical and musical and vocal prowess of the Passion team- and sing along with Melodie, Sean, Brett and Kristian. Need any more reasons to follow Jesus anywhere?