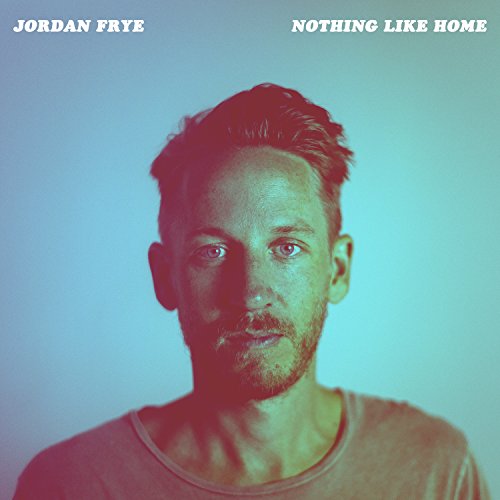 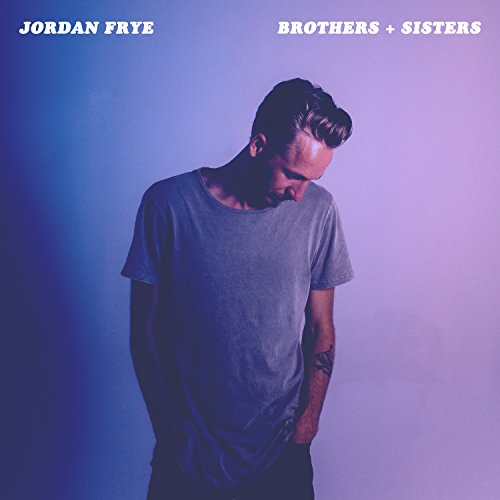 Urban Rescue burst onto the scene way back in the late 2000s as an indie band. After a few albums released independently, this California outfit unveiled their first label backed album on Sparrow Records, Wild Heart a couple or so years ago in May 2016. Fastforward to March 2018 and we see a unique transition, as the band is now towards the background as lead singer Jordan Frye tries his hand as a solo artist, releasing a couple of new songs (‘Nothing Like Home’, ‘Brothers + Sisters’) in 2018 thus far. While it is unclear what this may mean for the future of Urban Rescue, we nevertheless know the heart of Jordan, and what he longs to communicate in his music, even if these new songs are in a similar vein to that of needtobreathe, Ben Rector, Switchfoot or Dave Barnes, moving forward.

One listen to ‘Nothing Like Home’ and you can hear that Jordan has changed, musically and even lyrically that is. Not necessarily for the better or worse, just different changed. As Jordan himself articulates on Urban Rescue’s facebook page, ‘…As many of you know, I love writing songs. It’s in my blood. It’s what I love to do and it’s what I will do for as long as I’m still breathing. With the new year comes new stories, new sounds, and new songs. Starting this January I’ve decided to start releasing more of the “singer/songwriter” tunes I write under my own name, Jordan Frye…[This page will still be for Urban Rescue updates and fun]…’, as we’re relaxed to know that the band isn’t splitting up, just Jordan recording some solo work on the side, with songs that probably wouldn’t have fit into the Urban Rescue catalogue. So…how different is ‘Nothing Like Home’ and ‘Brothers + Sisters’. Well, to put it mildly, this new music from Jordan is much more acoustic and singer-songwriter- it’s like a drastic music/thematic change, as if the change from Urban Rescue to Jordan Frye, musically, is like the change between Hillsong Y&F to someone like Bebo Norman or Josh Wilson. Yes- that different, musically. Thematically…Jordan still cares about the same things that he did during Urban Rescue, so let us not expect that to change anytime soon.

‘Nothing Like Home’, which released in February, relays a theme of home, and how it is important to always allow us to go to a place, be it a physical place, or just in a community with people, where we can be ourselves, and not be judged by it. Home is a place where we can let our guard down and to unveil the innermost parts of ourselves, without judgement, and here in this track, Jordan advocates for such a place to be present in each of our lives. It is the line in the bridge- ‘…if home is where the heart is, take me back to where we started…’ that really hits hard for me, and reminds us all that in the midst of the chaos and calamity, we need to be reminded of the innocence of our youth, and go back to that time where nothing was complicated, and the only things that mattered was our relationships, between God, our family and our neighbours. ‘Brothers + Sisters’ is a much more emotive and poignant track, despite being only around 3 minutes. With two recordings of the song (the original and the more upbeat remix edition), Jordan envelopes around the theme of coming together in unity, in the face of disasters and tragedies. The song itself was written in the wake of a lot of gun related shootings in America over the years, as we are encouraged to, ourselves, come alongside the needy and the broken, to declare that they are indeed our brothers and sisters, regardless of colour or what they believe about God, love, life and the rest of it. They have the same hurts, doubts, fears, difficulties and even happy and joyous moments, like us, and if Jesus came to love us even at our most vulnerable, why can’t we as we share the love we’ve found to those around us who need it the most, even if they themselves don’t think so? ‘Brothers and Sisters’ is a song of unity, that even in the darkest moments, we as carriers of hope and encouragement can bring a word that’ll hopefully change someone’s life, even in the smallest of ways. Though ‘Jordan Frye’ isn’t as popular as ‘Urban Rescue’, nor to I really reckon it will be, it is because of these two songs that I reckon Jordan’s music will be on the radar more now than ever before!

Jordan’s passion to hear a conversation start about the heavier topics is as unbridled as it is evident in both these songs, and while his new venture is very much in the mainstream arena, Jordan and his music will indeed nevertheless encourage and impact whomever hears the songs, myself included. Sure, this new music from Jordan is a musical genre shift. But the heart and the hope for these songs still remain- to bring the conversation about love, life, faith and everything else, to the table, where subjects such as those aren’t encouraged or even welcomed in many tables of families around the world. Who knows what Jordan may embark on in the future, but one thing’s for sure, if these new songs from Jordan is anything like these two melodies, then count me in for the ride!