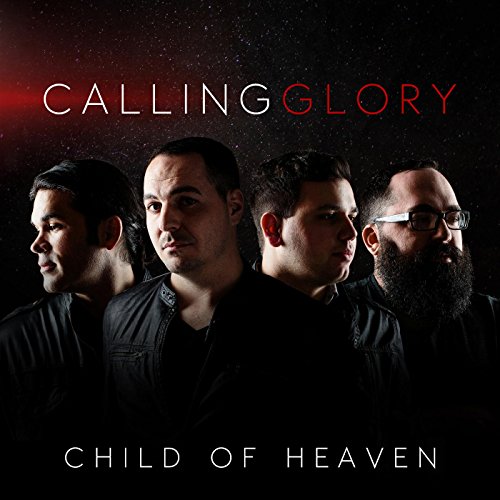 Known for their smash hit “Don’t Give Up” which garnered much radio airplay during 2012, especially on K-Love radio, independent worship/pop/CCM/rock band Calling Glory have been one of my favourite artists of late, with their sound likened to Crowder meets Tenth Avenue North meets Leeland. The band also released their 9 song EP Life And Spirit in 2015, and as a result, we were treated to a brilliant worship album that is garnered much attention and notice. Fast forward 2 years, and now the band have dropped their new single “Child Of Heaven”. Though only a single release, as with all the other singles we have reviewed, I felt compelled to briefly jot down my thoughts of this track. It’s such a catchy worship melody that presents a lifelong and eternal truth, that I can’t help but be changed after listening to this beautiful worship anthem.

What can I say about Calling Glory’s new release that I haven’t already? Being an independently produced and recorded song, the production here is top notch! While I would have wanted the band to release another album, this song has more than tied me over until such a date. “Child Of Heaven” should be on everyone’s iTunes rotation or on any other media device; the subject matter of God being our life and our everything is a bonus! Now, time to dwell upon how their next album would sound like! Keep up the amazing work guys!