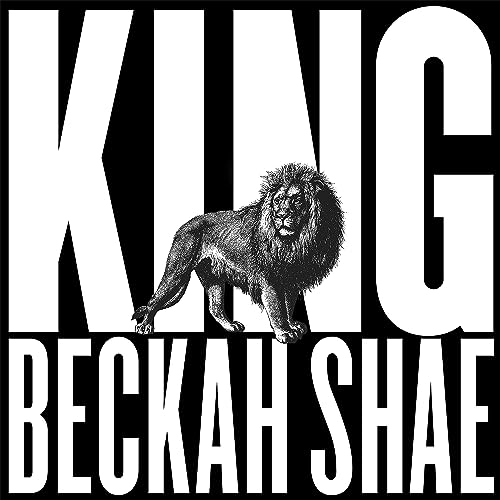 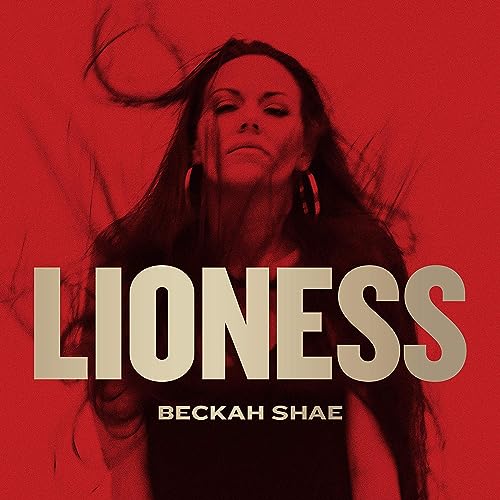 One of today’s most musically diverse and popular CCM singers and songwriters not signed to a major label; Rebecca Shocklee, or better known by her stage name as Beckah Shae, has taken the world by storm over the past few years in terms of her contagious love for Jesus, and the relevance each of her songs has for this generation, musically, lyrically and thematically. Signed to her independent label Shae Shoc Records, there are plenty of encouraging melodies, inclusive of singles such as “#putyourloveeglasseson”, “Incorruptible”, “Mighty”, “I’ll Be Alright”, “Heartbeat”, “Pioneer”, “Here In This Moment”, “Your Presence”, and “Overflow”, which showcase Beckah’s prowess as a songwriter as a singer and a conduit for displaying God’s love through song to the public. Now three years after Mighty has released, Beckah has delivered two brand new singles, presumable off her untitled album to be released either this year or next year. Both “King” and “Lioness” musically are cemented in the world of dance/EDM/pop similar to artists like TobyMac, Blanca and Britt Nicole. Thematically though they’re slightly different, with each still providing us hope, comfort and solace that Jesus Christ is the King, and that with Him, we can be lions or lioness’ in this life (not literally, but spiritually!)

“King” is an electric guitar driven pop track that contains elements of Bollywood or Arabic music, particularly in the chorus where Beckah earnestly relays a popular Jewish prayer in Hebrew (of which Beckah was a Jew early on in her life!).While this song can be and probably is impacting for any and all who listen, I myself liked it, but thought that “Lioness” was much more impacting, and relevant for today’s society. Using the metaphor of lions to be a fierce warrior, Beckah strides into her element of pop/rap/r&b and skilfully sings to the devil or the haters or even to the fans- that she’s more powerful now than ever before (presumably with God on her side), and that if anyone tries to cross her, they’d better watch out! While “Lioness” isn’t your typical song you’d hear on the radio; this melody and “King” both are tracks we need to watch out for! So let us sit back and enjoy what Beckah has to offer, because she is crazy talented and deserving of all accolades!

What more can I say about Beckah Shae’s new tracks “King” and “Lioness” that I have not mentioned already? Though there is only one nit-pick that both are upbeat, and I haven’t heard a Beckah Shae ballad in forever (the cover of UNITED’s “So Will I” doesn’t really count!), Beckah on the whole has recorded a stellar couple of singles full of heartfelt and inspiring messages, and vibrant worship songs to God, against a backdrop and genre of music that she is extremely familiar with. With these songs standing tall amongst other singles such as “Alive” (Big Daddy Weave), “Greater Than All My Regrets” (Tenth Avenue North), “Unstoppable God” (Sanctus Real), “God With Us” (TERRIAN) and “Reason” (Unspoken) to name a few; some would say that these tracks would fly by under the radar and no one would notice it, however I reckon that in time, Beckah’s music will be well known byb everyone who will give these songs time. So what are you waiting for, dive in and listen to “King” and “Lioness”; which will pass in no time, but will have you wanting more from this popular and respected independent singer/songwriter!