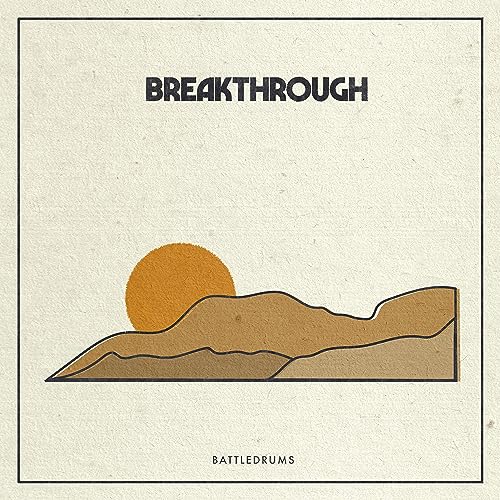 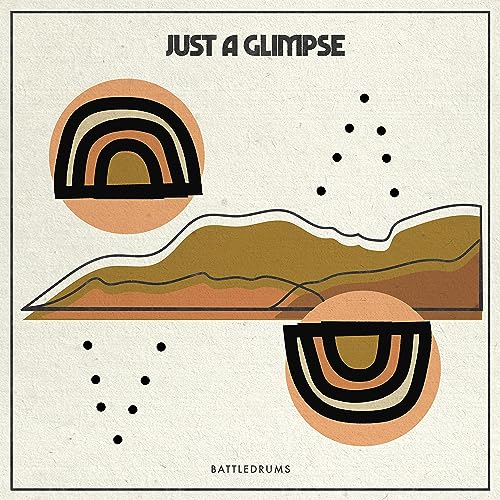 BEC Recordings (who have gone on a signing spree over the past few years) are back with a new artist just signed. Now one may think that more and more artists being added to the label- one of the most underrated labels in the CCM market currently- may be overkill, however Battledrums, the new worship band with a similar sound to For All Seasons- are anything but cliché and ordinary. Described as ‘…the worship community of Calvary Church Albuquerque, Santa Fe, and Nob Hill…’, Battledrums’ mission can be defined as being ‘…united in the wholehearted pursuit of Jesus Christ and devoted to igniting and facilitating our church’s expression of worship through music. Our goal is to go before the global church and inspire the local church as we march into battle, singing the anthems that will help us to live the victorious life…’. While this definition of what the heart of the band is quite wordy- it actually is quite simple. Battledrums exists to create anthems for the church for us to declare whenever we are at war with the enemy (which is all the time!). And the group’s two new singles “Breakthrough” and “Just A Glimpse” relay this mission and vision with aplomb and professionalism.

“Breakthrough” released around a month ago, and is your typical CCM pop/worship anthem on the surface- that contains easy to sing lyrics, a Passion-like atmosphere, and your signature edgy electric guitars present within the track to create depth and an extra added dimension; and to some this track could sound weak and uninteresting. Yet my viewpoint is further from what others could think- as I reckon this worship song is one of the most inspiring worship songs of the year. With the band emphatically relaying to us the notion that as Christians, we can run to our Father who makes all things new, because ‘…You are the reason I am free, in every season I believe…with just one touch, You’re strong enough to make new, and so I run, I come running to the breakthrough, where every fear is shattered by the one truth…’; “Breakthrough” opens our eyes to the reality that we do not have to live in fear and chains anymore- God has provided us a breakthrough in Jesus, and all we need to do is to step into that. The band have also released a second single just this past week. And while “Just A Glimpse”, which isn’t a Rend Collective cover at all, but a heartfelt and emotional original melody, doesn’t pack quite the anthemic punch as “Breakthrough”; we are nonetheless presented with an impressive piano led ballad, which highlights the truth that all we actually need to truly believe that Jesus is who He says He is- is just a glimpse of His presence and His holiness, as ‘…You’re greater, You’re stronger, You bring me to my knees, You’re steady, never-ending, just a glimpse is enough for me…’.

I originally became interested in Battledrums because of the presence of Stephen Christian in the band. But he isn’t singing any songs (not yet anyways) and we are treated to a female singer, whom right now is anonymous. While this may displease fans of Stephen’s singing who were wishing for another band like Anberlin; I reckon anonymity right now serves Battledrums quite well- as they can focus on the songs rather than people’s perception of them as singers. No doubt we’ll know the identity of the individual members of the band very soon- but I reckon until that time we can sit back and enjoy everything that Battledrums has to offer. So what are you waiting for everyone? Check out “Breakthrough” and “Just A Glimpse”. There’s nothing much more I can say…except this needs to happen, and fast!