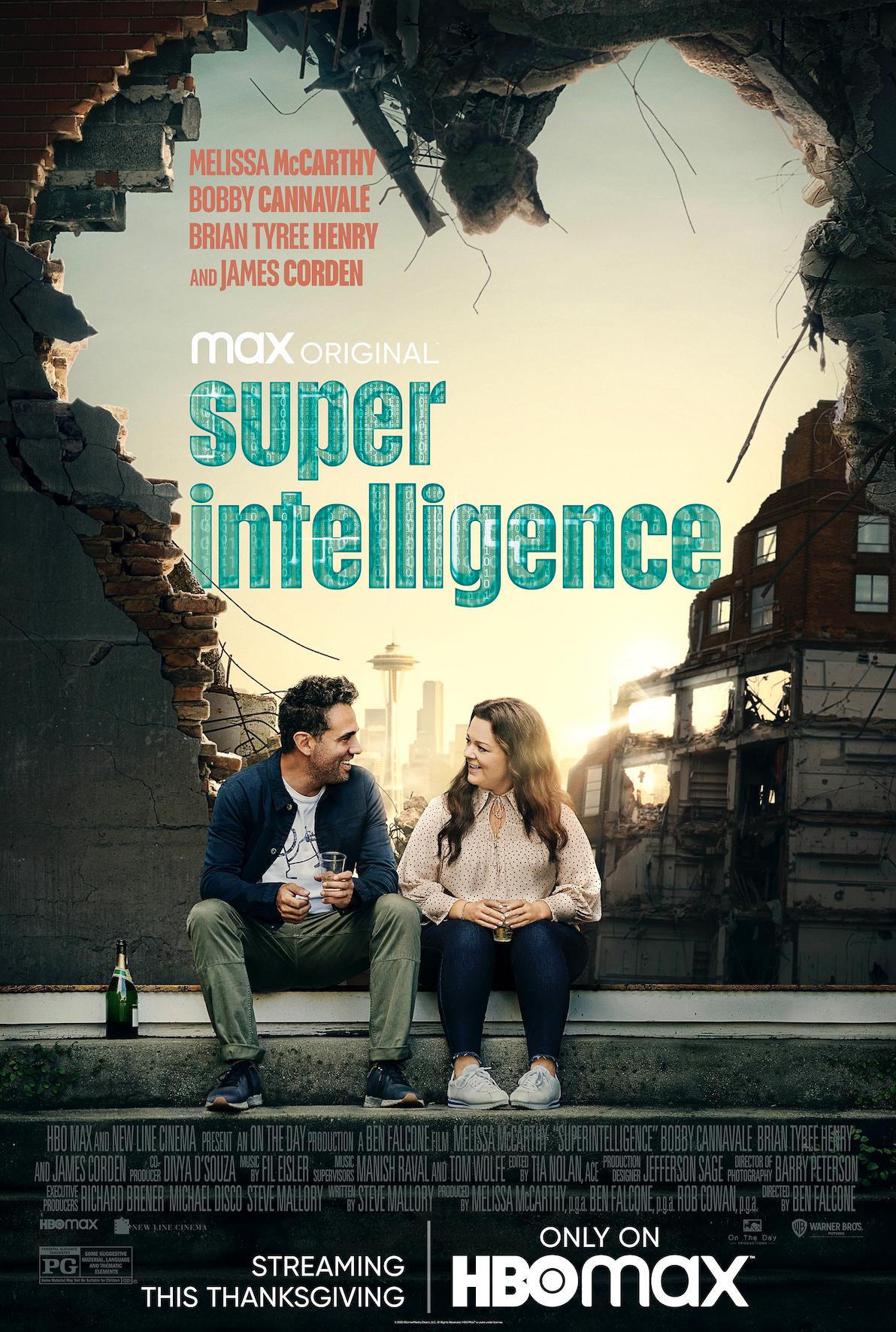 Have you ever wondered if we aren’t alone in the universe? Yep, that question has plagued humanity for a number of years… well basically since the dawn of time. We’re concerned more about if aliens exist rather than just living in the moment; and I guess when Terminator released back in the 80’s, we were all worried about Skynet and whether it could come online one day. In fact, I reckon some of us are still concerned about a sinister A.I. ruling the world one day. And in Hollywood, the question of other life forms apart from humans have been explored many times in movies- from films like Bicentennial Man, I, Robot and A.I. (these films exploring the notion of a robot wanting to be human!), to Jexi and Her (films that explore the consequences if technology became self-aware). Now as we are all becoming more and more on edge because of COVID-19 and us being stuck at home and us wondering why Siri and Alexa have the same voice… can the topic of other life forms other than humans (because we are all curious about the unknown) could ever be breached in a family friendly and not so intrusive way? Can this heavy topic be spoken about in any light format? A format that makes us think, but is equally not so ‘doom and gloom’?

This is where the Warner Bros. film Superintelligence comes in. Starring comedian Melissa McCarthy and late night talk show host James Corden, and directed by Melissa’s husband Ben Falcone; the comedy movie released last year in November, to cinemas as well as on the streaming platform HBO Max. With WB and HBO Max securing a deal during the pandemic of how to strategically release movies; I managed to catch this movie in December. Let me tell you this- that this movie is interesting, and does speak about issues surrounding the rise in our reliance on technology. However the movie speaks more about our need for human connection, and almost discourages us from wondering about anything other than humans. For that conclusion though, I reckon Superintelligence has done its job. Confused? Let me explain just a bit.

Superintelligence is about an ‘average’ woman called Carol (Melissa McCarthy), who one day has her appliances and everything electronic in her house, taken over by a sentient artificial intelligence called Super Intelligence (James Corden). Super tells Carol that he plans to nuke the world in 3 days unless she, an average person, can show him and tell him and convince him as to why humans are so good and so special and so unique, and are worthy of saving. And with that being the premise of the entire film- Carol’s quest to save humanity, and Super’s journey of discovering humanity and the complexities of human emotions and behaviour; we are presented with a story that is as heartfelt as it is wacky. James Corden does bring the comedy here, and surprisingly Melissa is in a dramatic role (compared to her previous movies!)- and the result is a movie that makes us think.

What would we do if we knew the world ended in 3 days? Would we tell those whom we love that we love them? Would we try to make amends with those who have wronged us or with those who we have wronged? Would we go crazy and try to accomplish things off our bucket list, or wil we riot and take to the streets in violence because ‘it doesn’t matter anyway’? These are deep and introspective questions that arise within us as we watch Superintelligence. As much as we’d like to think that we could reason with a supercomputer and an intelligent computer life form that Carol so expertly does and achieves with great success, seeing that at the end of the film, the world is not destroyed (sorry for the spoiler, but to be fair, Superintelligence has been out for 2 and a half months already!); the reality is that the likelihood of a friendly A.I. that is willing to reign alongside humans… is slime to none. Could android become sentient like in the TV show Humans? Could they long to be human and be our friends? Maybe, it could happen. But is it worth our time thinking about it and dwelling about it?

The other week I read a pretty out-there and disturbing article. And it was about Microsoft filing a patent to create chatbots based on the accounts of deceased loved ones, or celebrities, or fictitious characters. Essentially this means that in the future, people could buy these lifelike androids, and become so insular, and living life at home with ‘people’. Social interaction, in my own opinion, would decrease… and what disturbed me is the question of what could happen if these beings realised they weren’t real, and whether they’d be violent or not. Not to mention, the question of ethics and morals and values is bound to come up, as well as the question of do these things have souls, and can they be believing in any faith practice? Can we become too attached to these androids that we lose touch with reality and our real lives? Is realness even an objective truth anymore? When we start questioning these concrete things about real and fake and truth and lies- things that have been so much set in stone for so long…. Well that is what I reckon the extreme of how far I think things could go. However does this mean we go off the grid and shut ourselves away from technology? No, no I don’t think so.

Superintelligence isn’t the flashiest movie. Nor is it utter trash. It’s somewhere in the middle, designed for laughs but also meant to facilitate discussion amongst us all about the bigger things and the more important things in life. And it is about human connection and love and comradery. Fighting for a common cause and having something to stand for that you firmly believe in. the human experience of living and interacting with those you agree with and those you disagree with, shouldn’t be discounted. And no android and no supercomputer can mimic that, no matter how lifelike they look and feel and sound. So as we tear apart Superintelligence and look around for flaws in the system (no pun intended!), let us also remember that what makes us all different is exactly what makes us unique as people. And if we band together and work as a team… anything is possible. With our family and friends and God by our side- is it even worth it to be thinking about intelligent life out there in the universe? What purpose does it serve to my world I’m living in? Take a watch of Superintelligence and let me know your thoughts!

RIYL: Last Action Hero, When We First Met, Seeking A Friend For The End Of The World, Jexi, Her, The Internship, An American Pickle