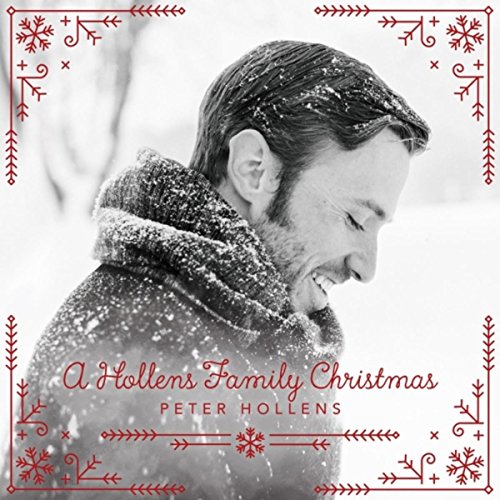 Welcome to the latest instalment of our most recent blog series Top Tens. Last time, we unveiled our 10 most anticipated new dramas and 5 most anticipated new comedies for the forthcoming 2017/2018 season on broadcast television. This time…we’re going specific…oddly specific! Yep, it’s time to unveil 10 of the most enjoyable Peter Hollens cover videos!

Peter who, you ask? And where did he come from? Why is he suddenly worthy of myself devoting a whole top tens post about? Well I was just browsing other music websites the other day (such as Jesus Freak Hideout, New Release Today, Jesus Wired, The Christian Beat. CM Addict etc), as you do when you’re just browsing the internet, and admiring the ‘healthy competition’ amongst my brothers and sisters in Christ; when I stumbled across a news article. Jamie Grace and Peter Hollens collaborated to cover Linkin Park’s “Heavy”, and while I haven’t heard of Linkin Park’s music (nor Peter Hollens at the time), I do know Jamie Grace’s music, and hence I checked out the cover collaboration. Boy was I blown away. Of course by Jamie’s singing (she’s awesome at anything she sings), but more so by Peter Hollens. By his stellar and near-flawless voice, yet also with his ability to create musical masterpieces from his acapella melodies. Yep, in all of Peter’s youtube videos, he does not play any instruments. All ‘instrument sounds’ come from himself, which is pretty cool by the way.

So I checked out Peter’s music, and I realised that probably, not many of us know his stuff, because he’s not signed, and he’s not a Christian artist, and not a well-known mainstream artist…yet. So because I reckon his music is so, so good (and that’s my opinion of only listening to Peter’s music after only a few days!), let me share with you all 10 videos of his that have been thoroughly enjoyable. Note that these songs are not Christian songs, but still can be enjoyed by Christians anyway!

So what is your favourite Peter Hollens’ song? Or which artist have you discovered that you’d like to recommend to all of us?