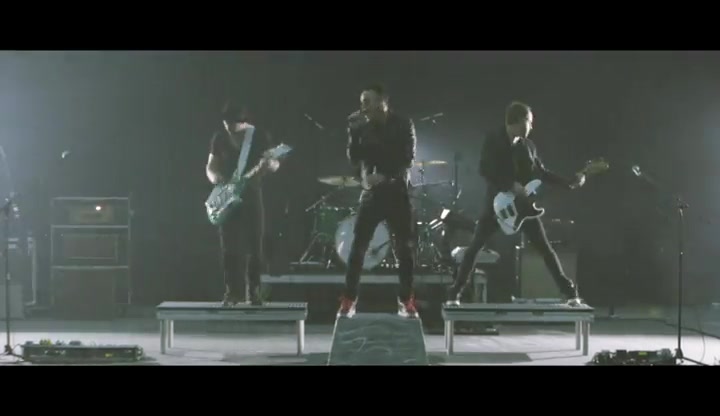 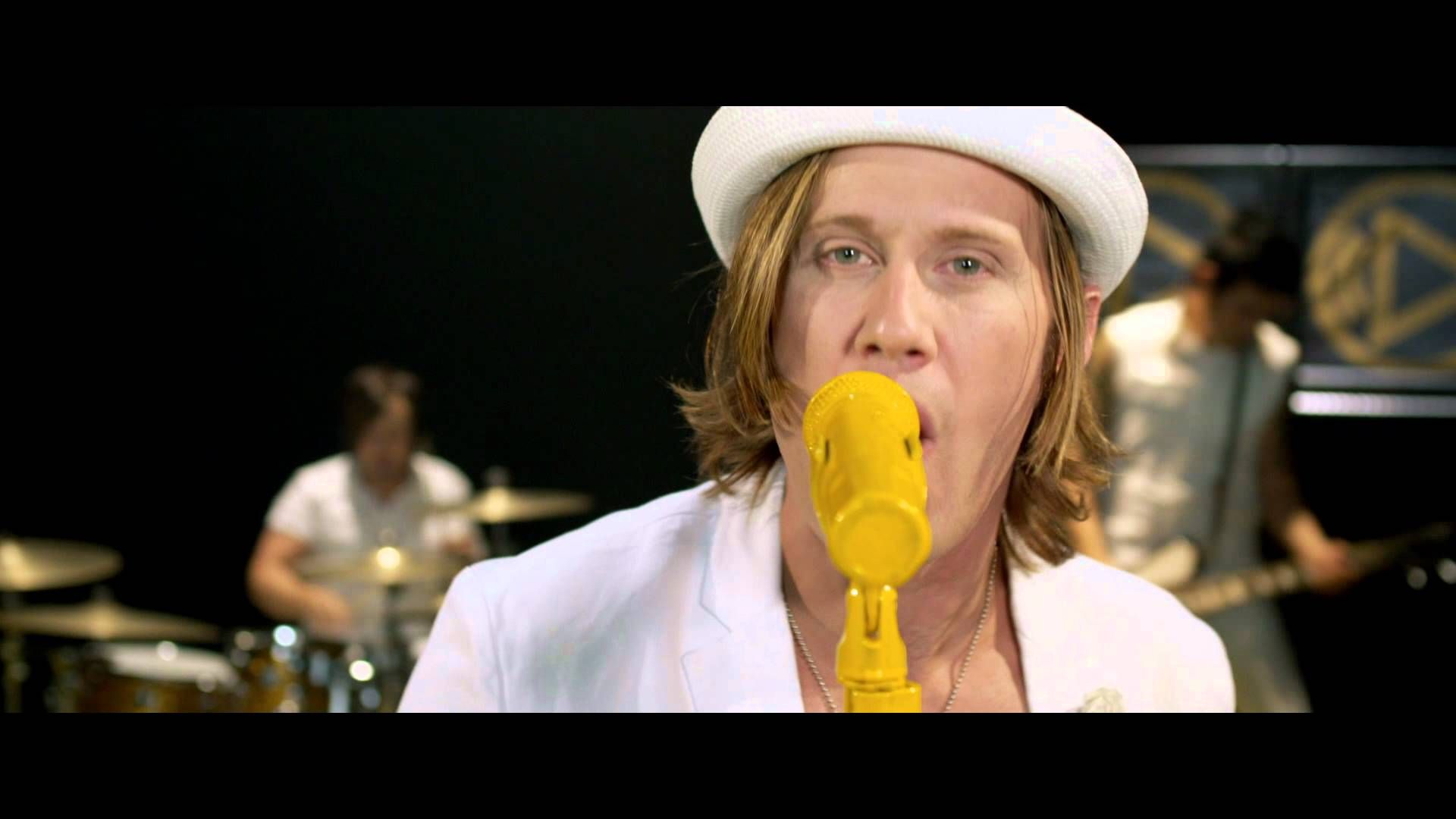 The other day when I was reviewing for an album, and was wanting to quote some lyrics, it dawned on me that probably around 90% of songs that I have heard and been impacted by, are written my maybe 3 or 4 songwriters, maybe more. Does that mean something? Maybe, maybe not. Maybe songs written by just one person don’t really tug at my heart that much, or maybe I’m just not listening to those songs for whatever reason. But what also became clearer during last week, is that one of the types of songs that I immediately gravitate to are songs with guest vocalists (and in most instances, the guest vocalist is a songwriter on the particular song they are featured on as well!). A song by artist A with artist B (or artists B, C and D) singing as well. To hear multiple singers, have their own collaborative stamp on songs is intriguing, so, I guess in honour of my recent reviews of “Gotta Live” (Tedashii and Jordan Feliz) and “Legends” (LZ7 and Silento), here’s my latest top Tens post- 30 collaborative multi-artist songs that have been inspiring to me of late. Songs that tug at my soul and inspire me to live better. Check them out and let me know your favourite multi-artist song!

2. For Those Who Can’t Speak (feat. Derek Minor and KB) [Tenth Avenue North]

18. Right Beside You (feat. Dawn Michelle of Fireflight) [Building 429]

26. The Cross Has The Final Word (feat. Peter Furler) [Newsboys]

Which multi-artist song speaks to you the most? Let us know in the comments below!