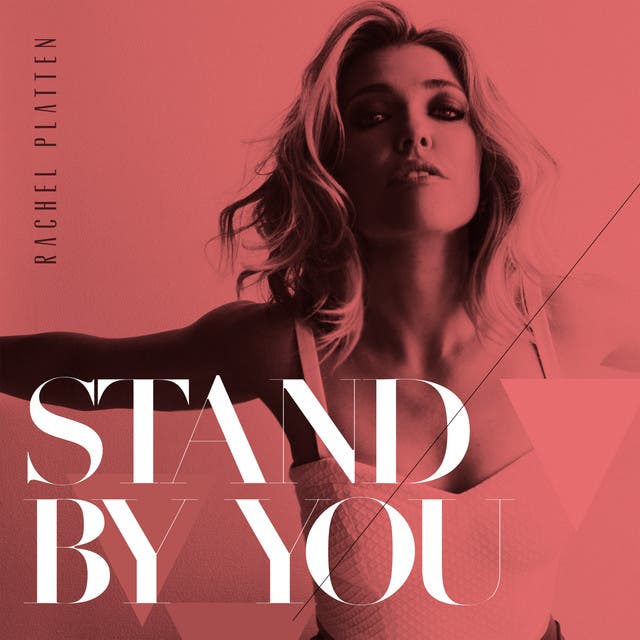 Can a song released in the mainstream music market have just as much passion, heart, emotion, and maybe even a spiritual significance to those hearing it, as a song released solely in the CCM industry? Can a song like “I Can Only Imagine” (MercyMe) or “Cry Out to Jesus” (Third Day) be as impactful compared to songs like “Temporary Home” (Carrie Underwood), “Superman” (Chris Daughtry), “Love” (Jana Kramer) or even the more recent 2015 hit song “Fight Song” (Rachel Platten)? This is a quandary and a conundrum in and of itself. Sure there are some songs that are explicit in language and in what they express to the listener, and there are others that are just plain silly in a fun way, and then there are others the evoke emotions of hope, encouragement and empowerment, but have you ever stopped to wonder, that God inhabits these songs as much as he does when we hear the songs we know and love on our favourite Christian radio stations?

I’ve recently reflected upon the statement of how the sacred and secular divide needs to be torn down in order for believers in Christ to be the hands and feet of love to those who need it the most. And it is because of that statement that I’m sure God gives melodies and songs and truths to singers in the mainstream, even if they don’t know it themselves. A song is written, a hit is popularised, and we hear a melody that I’m sure at the end of it, is as much God-breathed as another other vertical worship melody. And here is where this song comes into play and what I will discuss about in this week’s Message Mondays. Enter in Rachel Platten, singer/songwriter. Yes, I know she’s in the pop industry, sharing such space with artists like Taylor Swift and Katy Perry. Yet there’s something about the songs “Fight Song” and more recently “Stand By You” that seem different from the songs that mainstream radio seem to churn out on a regular basis. Sure, it’s not as theologically sound as “Ocean Deep” by Building 429, nor as compelling as “Guilty” by the Newsboys, yet “Stand By You” can equally provide us with hope, encouragement, and a get-up-and-go response as we hopefully stand by someone else in need, knowing full well who has stood by us in the first place.

Standing at 3:39, we hear honesty and vulnerability in the words and lyrics Rachel sings. And it is in the lines of how ‘…even if we can’t find heaven, I’ll walk through hell with you…’ that make such an impact, on myself at least. While we know as Christians that there is indeed a heaven, and that the hope we have in Christ ought to carry us from this life until the next, what this song, in particularly these lyrics, hopefully suggests, is to stand by someone. Even if the person in need can’t find their ‘heaven’ (the place they can be where everything is right and as it should be), will we as friends walk through ‘hell’, alongside them, just to prove to them the friend we are? As they suffer through their own personal hell, whatever it may be (sure we hope and pray they don’t suffer in such magnitudes), will we still be there, hoping, waiting, encouraging, and just being a friend, knowing that Christ meets them on the other side (and is together with me and my friend, helping them along as well)?

These are questions that this song has made me think about lately, as I reflect upon the story of Job in the bible, and how everything he knew and the world he was a part of was ripped away. Job was a man of stature and of status, and in the blink of an eye, everything was upside down for him. And as I recall from the story, all Job’s friends could say was that maybe, just maybe, God was angry at him and caused all of this. Maybe it was true, maybe it wasn’t, but if someone comes up to you during your moment of despair and declares “God did this to you because you weren’t faithful to Him, how would you react?” It is when we stand by our fellow men and women in the pit, yet not necessarily say anything ‘righteous’ to them, but rather just listen and weep with them in the valley, that I reckon will provide them with the most healing.

I’ll be your eyes till yours can shine
I’ll be your arms, I’ll be your steady satellite
When you can’t rise, well, I’ll cry with you on hands and knees
‘Cause I will stand by you

This is the bridge of “Stand by You”. Rachel, while singing a song that is supposed to be about someone singing to someone else whom they love, has delivered another impact- a reminder, to each of us the lengths and the cost of what Christ came to do- to take up the cross, die and resurrect, so that we can be brought back to Him. And to declare these words in the bridge of the song when we’re faced with the reality if our friend is hurting ought not to be taken lightly. Are we really willing to be our friend’s eyes during his darkest days? Are we willing to open our hearts, and arms of forgiveness to our friend, to cry with them on hands and knees, and to be the friend they want us to be in that moment? Because if all we singing and saying is just lip service then God still needs to work in our hearts. It is out of a heart of humbleness and vulnerability that we can truly surrender our own needs as we focus on those around us. Can we stand by our friend when their world is crumbling and ours is travelling sky high? Things to think about, all from just hearing a mainstream song. The power of music, right?

Before I finish, I’ll leave you with this- what good is it, my brothers, if someone says he has faith but does not have works? Can that faith save him? If a brother or sister is poorly clothed and lacking in daily food, and one of you says to them, “Go in peace, be warmed and filled,” without giving them the things needed for the body, what good is that? So also faith by itself, if it does not have works, is dead. (James 2:14-17). As we travel about our weeks, let us try to assist someone, even if it is just saying a kind word, or listening to their day. It may be something small or something grand. We could help a stranger or our friends. But whatever we decide to undertake this coming week, let it be with a heart of faith and with actions full of motivation. For if we’re willing to really, and truly, stand by our friends, we can see the enormity and the gravity of how far God went to stand by each one of us, knowing full well we never deserved to be stood alongside in the first place.

Any mainstream song, just like “Stand By You” for me, have you listened to and thought was as impactful as a Christian song you’ve heard? Are we to be ashamed or even disgusted with ourselves if we admit we enjoy some mainstream artists music? Can God impact all music or just CCM? Questions to ponder during the week. Let us know in the comments. Til next time.