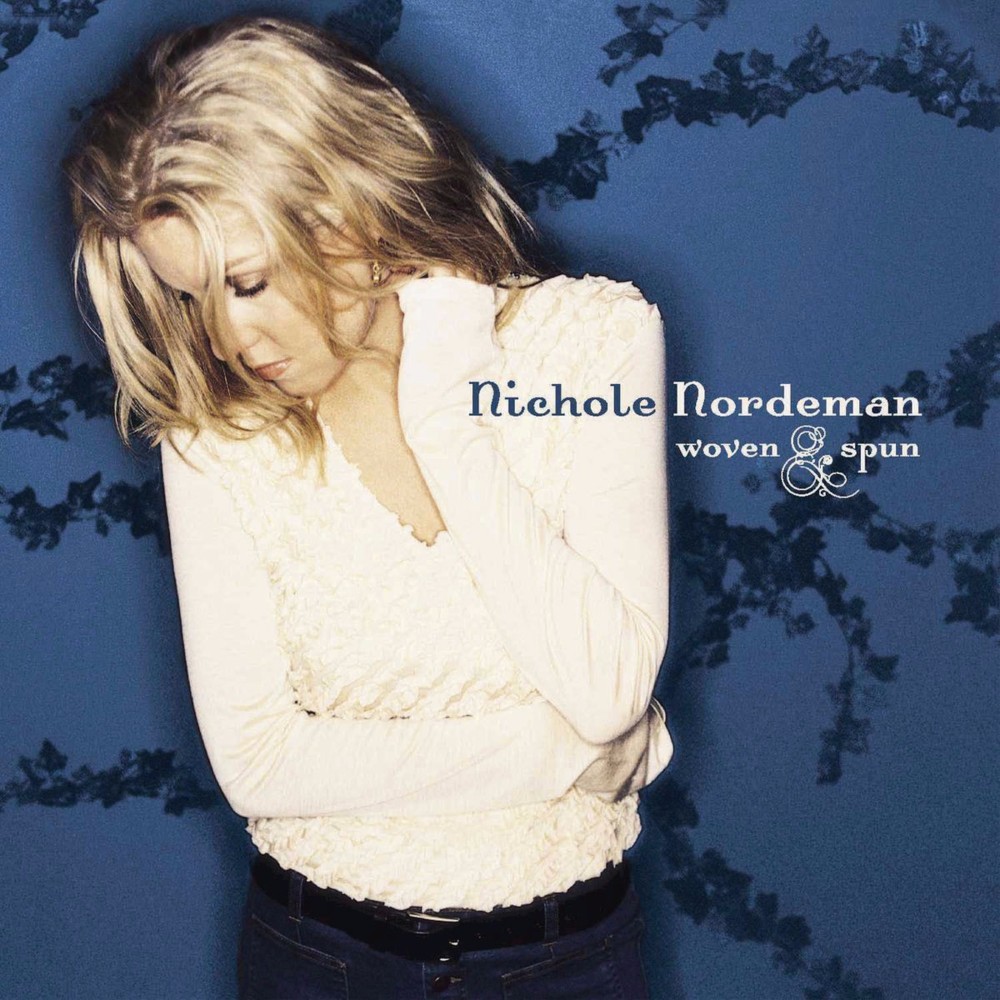 In one instance, people are hurrying to their death (most of the times on the weekend!), thinking that the more and more they stuff into their day, their small window of 24 hours (in which probably they only sleep 3-4 hours!), will amount to them being valued more, and being loved more by their friends and family. And the other end of the spectrum, are those who don’t have jobs, who don’t know their future, and who frankly don’t care, as the sway from side to side, flexible as the wind, and not caring about where they end up. Harsh, I know, but let’s dwell on this for a moment.

For these two extreme groups of people, of which I have seen quite a few representatives attend our café (or sometimes freeload- sit down and not buy anything- at our café!); let’s just say that death awaits them. Literally around the corner. Let’s just say that tomorrow the businessman trying to make a deal and literally do 10 days work in one day, has a heart attack. And let’s just say that his neighbour the stoner, the drug addict drifting from day to day has an overdose. And their funerals for both these people are within the same week, and their graves are next to each other. Farfetched, right? And let’s just say you were to visit these two graves. What would the inscriptions be? Maybe you would read different inscriptions. How about here lies Freddy Blogs, the slacker who couldn’t land a job, who was always misbehaving in class, and who never lived up to his potential? How about here lies Dan Smith, the workaholic who stuffed up his marriage by sleeping with his secretary, and who neglected his kids while travelling the world on business trips, while also owning 2 mansions and 4 cars? Nope, I reckon these inscriptions on both these graves would be similar.

So why would I delve into a morbid topic that may have come out of literally nowhere? Well, despite these different groups of people who attend our café, the myriad and unique, colourful, eccentric characters, who sometimes breathe life into our store, and who sometimes also drain life away; behind the facades we all put up, behind the fake smiles, the superficial conversations we have with each other that may not mean anything in the end, we all crave the same thing. Everyone on planet Earth, I reckon, desires the same thing. Regardless if we believe in God or not, we all want to be loved, to be accepted, to be valued, to feel like our lives matter.

We want to pack a lot into our lives in the hope that at least one thing we do will count towards…towards. We don’t know. Something, I guess. We feel insignificant if the things we do, the things we put our heart and soul into, aren’t appreciated by our friends and family, and we feel like we’ve fallen short somehow when they things we plan to do are derailed because of circumstances in our lives. Whether we know it or not, we all long to leave behind a legacy. When we die, we want our eulogy to be rousing and to impact people’s lives, and at our wake, we do not want people to cry. Because at the end of the day, we all want to be recognised as ‘the person who stood for ___, the person who did ___, the person who changed the world by ___’. We don’t want to be known as the perennial sloth who has no hope, and unlike how guys who bum around in the centre aimlessly are perceived, I’m sure they have big dreams and hopes for the future as well.

The other day I was googling the world ‘legacy’ to see what the word meant, in the context of the main thing that people leave behind when they die. Their most crowning achievement. Their most prized possession. But I couldn’t find any definition that spoke clearly about the eternal, which was what I was searching for. Something lasting beyond death. So I surmised, and concluded that if people were longing to leave behind a legacy after they died, I would say that people would have to start now, in being the person that their friends, family and close relatives would be proud of. In whatever they did, they’d have to do it wholeheartedly. And what I always came back to in my mind, was an album that is the epitome of someone actively living a godly life in whatever they did, which will ultimately lead to a legacy lived that they’d be proud of.

Nichole Nordeman, one of my favourite female vocalists ever, and one of my favourite artists ever, is a genius songwriter, in the calibre of Andrew Peterson, Sara Groves, Jason Gray and Bebo Norman. Throughout her whole career, she has recorded plenty of hits, and number one singles, with her extensive discography available for everyone to see on Wikpedia. And while there are a number of songs that I appreciate, and that resonate with me; I’d have to say that Woven And Spun is THE album of hers to listen to, if you had to listen to one album only. And the reason is, in my opinion (despite personal favourites of mine such as radio friendly ballad “Mercies New” with Bebo Norman on guest vocals, lead single “Holy”, piano pop 3 minute tune “Never Loved You More”, and slower paced contemplative tracks “Take Me As I Am”, “I Am” and “My Offering”); because of “Legacy”, the heartbeat of the album.

A track that has Nichole ardently and passionately reiterating that she wants to live a legacy and wants people to remember her as one who brings them closer to Jesus; it is this track that stopped me in my tracks the other day. When people at Bankstown caught my eye, and I thought about how everyone longs to leave a legacy and have something to be known for and to be remembered by, so that future generations can lean from the mistakes of their forefathers, and improve upon great successes also; my mind immediately went to Nichole Nordeman’s “Legacy” and the entire Woven And Spun album, in the sense that this album felt like it was the one that Nichole was being true to herself, was putting more of a conscious effort into, saying ‘this is who I am in my music, and this is how I want to be remembered as an artist!’- and that is something that I think isn’t a coincidence. From an objective standpoint, Woven And Spun also probably is the most ‘complete’ Nichole Nordeman album ever, with pop, worship and reflective ballads all being present here. The project is also thematically and lyrically quite sound as well, and it’s rare to find an brand new album of that calibre nowadays.

What is the thing that keeps you up at night? Remember, it is that thing that will be your legacy- so if it’s not something you’re proud of, I’d say give it over to God. And ask Him to show you what you are supposed to do with Your life, if you’re not sure. But…if all else fails, I’d say ‘love like Jesus’- show people God’s love through your actions and your walk with Him, and in time even the people with the most hardest of hearts will respond.

Tune in next week, where I will delve into what happens next when we find out what we want our legacy to be- how to make that goal and dream turn into a reality. And how to love our neighbours and our enemies like how we love ourselves, and how we love Jesus! That’s right, we’re talking about The Generous Mr Lovewell next week, by MercyMe!

One thought on “FLASHBACK FRIDAYS: WEEK 8 (Woven And Spun by Nichole Nordeman)- What’s the Point of Leaving a Life Of Legacy if We’re All going to Die Someday?”