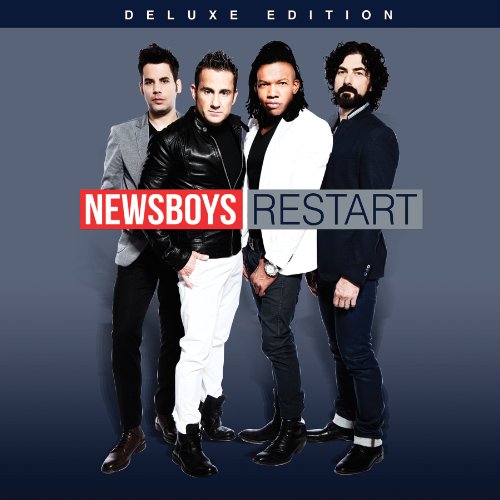 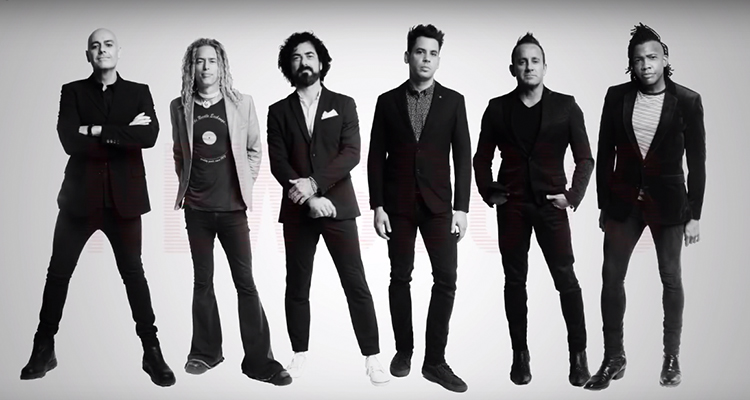 Over the past month, as I am interacting with several customers and people that I know through the café, over the period of Ramadan; I have noticed a few things. One- that people have different viewpoints of what the word ‘fasting’ actually means. And two, even if they do know and live it out for the duration of the time they’re ‘supposed to’ i.e. sunrise til sundown, afterwards, some people act like they aren’t changed. Like they’re still the same, like they haven’t even undergone this intense spiritual exercise and deep reflection, like it’s supposed to be. Tell me, why is that? Why do people think that they should act a certain way because it’s cool, or because it’s what they’ve been told, but in the end not knowing the implications and ramifications of what they are doing?

I think my brother and I have done a mini-experiment of sorts over the past week or so. We’ve been subtly asking some of our Muslim friends and acquaintances how their fasting was. Answers have been varied, from ‘it was easy’ to ‘it was super hard…but it’s fine cause after sunset I could eat anything I wanted’. And I’ve been thinking about the responses and what they message behind them are. Both responses tell a lot about the type of person.

For example, if fasting is easy, then you’re probably not fasting from the right thing. Because I know, and correct me if I’m wrong, that when you’re supposed to fast, it has to be hard so that you can understand and grapple with whatever it is you’re doing instead of the fasting. If you’re fasting from food, but you don’t normally eat during the day, well, that’s not really a drastic or intense change and sacrifice, now is it? If you’re fasting from social media, but are hardly connected to anyone online, then what’s the point? If you’re just cutting out A, and then binging on B (which is similar to A in that it is all consuming!), then fasting is a moot point, right?

The other type of response comes from a ‘sincere heart’, one that ticks all of the right boxes, one that does all of the right things, that actually fasts, and prays and seems to seek counsel from God as to what to do with their life, but after the fasting period, they’re not really changed. It’s as if they act one way during the period (the way one should act, and are expected to), and on either side of it, they’re living like they’re someone else. Does that remind us a bit of ourselves though, as we as Christians can act all holy and mighty on Sundays, but like a non-believer throughout Mondays-Saturdays? Maybe it does, but the fact does remain- Ramadan reminds us that there are people in the world that think they believe, but don’t; and there are people who don’t believe but act like they do.

And from Jon and myself asking all of these simple questions to people who we know have undertaken Ramadan, we are reminded that some people are fake. Some people are real. Some people are fake, but they think they are real. And sometimes it’s hard to distinguish between the two. The same goes it Christians also- there are some people who are ‘believers’- thinking they are when they’re not, and trust me, in the end they will be known by the world and by other believers as well. But sometimes it’s not our place to wonder about or to ask who is genuine, and who isn’t- I believe that it is up to God to sort that out- but rather it’s up to us to look in the mirror and figure out if we are the real deal or not. Why worry about others when the person we need to worry about is us? What do I believe, and do I believe it with a conviction and a surety that cannot be wavered or shaken? When it all comes down to it, do I believe if no one else does?

If you’re still struggling with whether you are accepted by God because of ‘x, y, z’ that you’ve done that you deem unforgiveable, then you can rest and not worry at all- as God has already accepted us. He says ‘come to me, and I will give you rest’, and we’d be maybe a bit insane not to take Him up on His offer to us. If you’re struggling also, about whether you are a real Christian or not, then I have news for you. You can listen to an inspiring and an encouraging album that has impacted my life recently, and it’s an album that speaks all about identity in Christ. I mean, you don’t have to…but I would say that Restart by Newsboys is an album that is sure to touch your soul.

Newsboys’ Restart has plenty of songs that overtly mention what being a true Christian is. Namely songs such as “Love Like I Mean It”, encouraging us to love our neighbours like ourselves, and like Jesus loves us; “That’s How You Change The World”, reminding us that we don’t have to fly over to Africa to change the world, but rather we can be the hands and feet of Jesus in our backyard to those around us who need it the most; and “Live With Abandon”, a statement declaring that with Jesus, we can live with freedom and unrelenting joy as we unequivocally show the world the love of Jesus through the life we live. While “Restart” highlights the notion that once God is in us, we are a new creation; I reckon that it is in fact “We Believe” that spells out what Christianity is all about. Similar to “Creed” by Rich Mullins in lyrics and theme, I won’t give you any spoilers as to what this track is about- but let me tell you that in my opinion- if you’re not sure what the essence of being a Christian is all about, then you definitely will be sure after you listen to “We Believe”!

Restart certainly isn’t an album you can listen to in the background once, and then check off your checklist. It’s an album to dwell upon and an album that will change you, as you fully grasp the notion of what being a Christian really is, and how we as believers should act all the time. It’s probably one of the most meaningful Newsboys album ever. So as I go and leave you to listen to the 16 track 56 minute duration, let me just say this. That in a world full of people being fake, it’s hard to know what’s real, but I believe that the beauty of Jesus is that all we can really do, and do well, is to take care of our own faith, and to let God do the rest, in terms of the faith of those around us. So, there it is. My two cents worth. Now you can talk to God, and ask Him a whole manner of topics. Just remember, if you are really searching, and if you are really asking genuine questions, then you aren’t fake at all. Just something to think about…

Til next time guys, where I speak about probably the hardest (maybe not the hardest, but certainly one of the most challenging!) period in my life in recent memory.

One thought on “FLASHBACK FRIDAYS: WEEK 17 (Restart by Newsboys)- How to spot the fakers and how to know how to be real!”