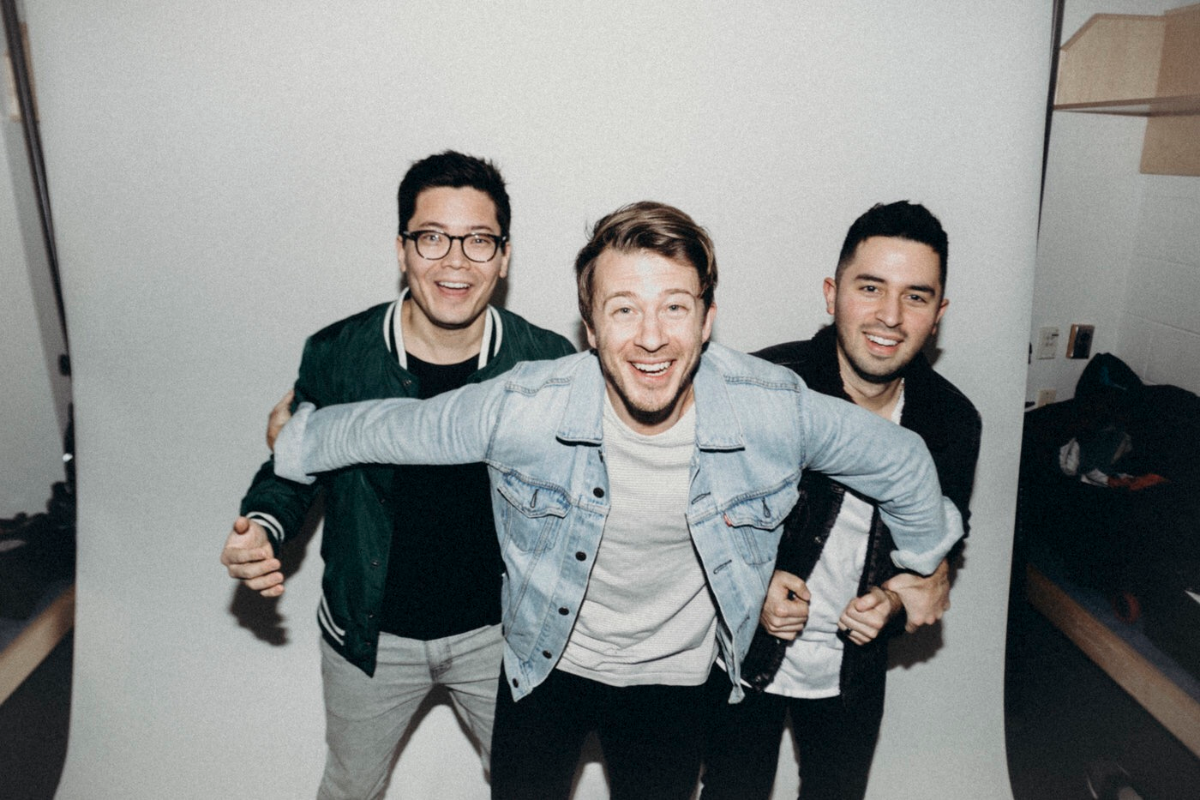 This past week has been brutal. No doubt the spread of the coronavirus has shocked the world, but I reckon the news of pop/rock group Tenth Avenue North’s split and disbandment after their Finally Living Tour, will be even more distraught to fans and listeners alike. While you all can also hear a few songs that have resonated with me from rockers Third Day, British worship band Delirious? and country trio Rascal Flatts (whom all have disbanded and have also impacted me in my walk as a Christian); I’ve been a fan of these Mike Donehey and his crew for a while- but religiously probably since their 2012 album The Struggle. While you can read our reviews of their albums here; there’s not much to say in a bittersweet moment like this. If you’re not a fan, you can listen to a few songs that I’ve mentioned below, as well as read Jon’s Momentous Mondays blog post about them. Guaranteed you’ll be a fan after all of this- and guaranteed you’ll be kicking yourself not even attempting to travel to the U.S. to see them live in concert! Mike Donehey and co., you’ll be missed!

Current Christian Music you cannot be sleeping on:

I’ve heard it said around that there’s just some music you can’t be ‘sleeping on’. In essence, I reckon that’s slang for ‘this is dope’ or ‘fully sick’ or it’s just awesome music. Whether these songs are from last year or this year, it makes no difference, as these songs below can and will minister to your soul. As I’ve said earlier how this isn’t a ‘review’, let me show you all these songs (including a re-recorded version of Jeremy Camp’s “I Still Believe”, as well as “God Only Knows” from for KING & COUNTRY), and let me know your favourite!

Hits in the Mainstream:

Even though I’ve grown up with Christian music, I’ve slowly come to appreciate the mainstream music more and more- especially songs that do inspire and challenge, and not just songs that are about having a good time. Over the past year, artists such as Dami Im, Selena Gomez, Echosmith, Guy Sebastian and Demi Lovato have unveiled hit songs and albums. And while there are more albums from other artists which have released and may have been more high profile, these tracks from these aforementioned artists have resonated with me the most! So take a listen, agree, disagree, but please say nice things in the comments!

Let’s go back to the future!

A look to 2020 and beyond makes me scared as I’m thirty years old and still with no clue as what God wants for my life. But as I listen to these inspirational tunes (from artists like Alicia Keys and Riley Clemmons, to Mandy Moore and Micah Tyler- all from just recent or upcoming albums!), I have hope and reassurance that life will be ok. The question is, do you all feel happy and joyous when listening to these 2020 anthems?

A look at our history:

The other day my brother Jon on his day off saw The Breakfast Club for the first time. Now I’m sure a lot of you would shake your head and call us uncultured… but it’s the truth that there’s a lot of stuff we don’t know from the 80’s and 90’s that I realise we should have been more aware of. So without further ado, without any more preamble, let us introduce you all to 5 classic songs- that I’m sure will make you feel nostalgic, as well as grateful to be blessed by such impacting, influential songs!

Well that’s week one done and out of the way. There’s week two coming next week, or the week after. Depending on how life goes. Definitely the structure will be different. But please comment on what you reckon worked, and what you reckon didn’t. Then we can improve for next time!

So see you all again soon! Have a great week guys!