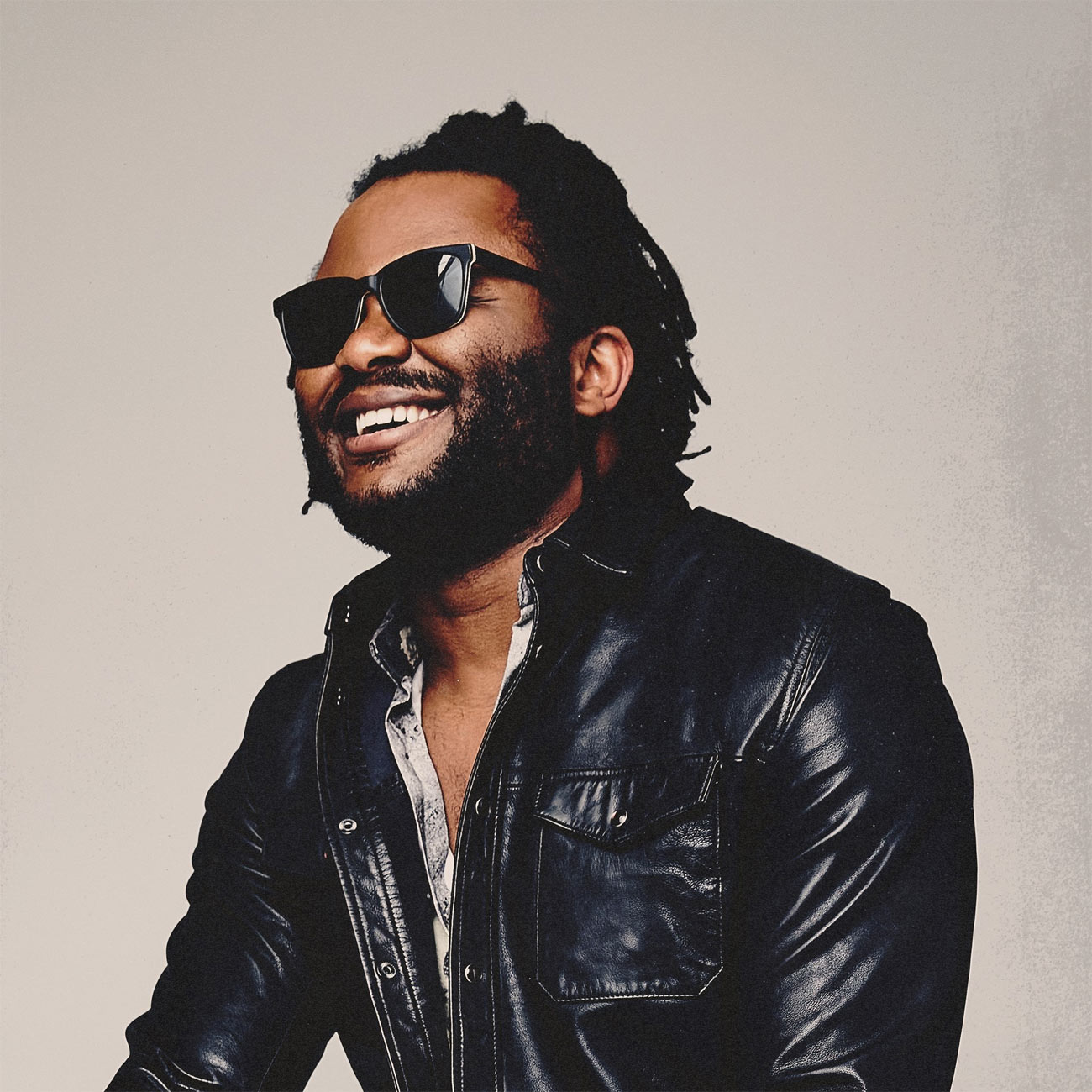 I don’t know how many times I’ve said this- I think I’ve confidently asserted this statement many times throughout the years. But I think I will say it again. The year of 2022, like the previous years of 2020 and 2021, has delivered time and time again, in terms of presenting to us some pretty inspiring and thought-provoking albums and songs. Though hectic, chaotic, seemingly out of control and messy; 2022, like 2021 and more than 2020, was the year in which I have grown the most in my musical tastes, and it’s the year that I have found more albums and songs that has resonated with me. But maybe that’s because I was more aware of releases this year than any other year. Partly because of me branching out into different types of music because of my own accord (just because I’m curious by nature!), and also partly because of me and Jon writing our still-ongoing blog series about influential artists of all time- and us being exposed to more different types of music that way.

The year of 2022, like the previous few years, still had it all in terms of music- even though it was dire and somewhat scary and unknown due to Omicron. Soaring and epically awesome ballads, head banging rockers, introspective tear-jerkers, and just plain fun pop tunes to dance to. And now that 2022 is now upon us (Owl City just released his first single in 5 years!); it’s that time again in our best of series. To briefly list our most anticipated albums for the upcoming year ahead in 2023. So now without further ado, let me briefly touch upon 25 albums that will hopefully release within the next twelve months, of which we are anticipating. So which albums are you looking forward to?