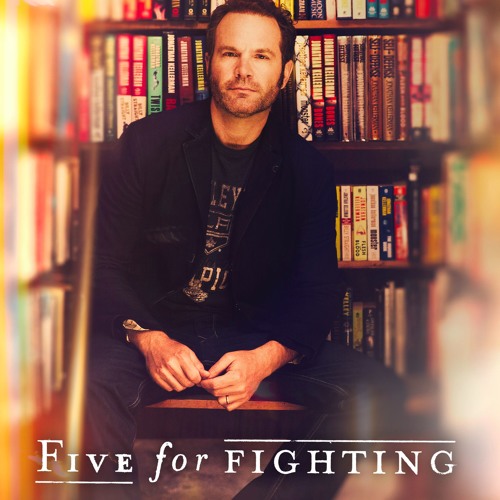 I don’t know about you but sometimes I feel like a song can totally change the mood of a room, or it can lift the spirits of the entire world’s population at any given point in time. As I’ve said time and time again in blogs previously written, there is power in the song that may not be present in an encouraging ted talk, or a sermon. Songs have a licence in a certain moment to be the catalysts of positive change, to delve down deep into the soul and to ask the questions that maybe no one has ever dared to ask before. To challenge our very being when other conversations and introspective discussions have failed to do so, because whether we agree with this notion or not, this much is true- songs have power over us in a way that no other entertainment medium has. We listen to music at all hours of the day- morning, noon, afternoon and night. Songs travel down deep into our psyche, make us realise things about ourselves that we may not have been privy to, to begin with. Creating a song, to put it blunt, almost gives you licence to speak about almost every topic that can be judged as being ‘taboo’ in a sense, if said out loud and not tied to music- politics, death and religion, the three major things that cannot be spoken about at a dinner table? Discussed in song, I’m sure, at one point in history or another. Faith, doubt, uncertainty, love, loneliness, worry, hope, joy, and everything else in between; are all given the go-ahead when it comes to songs, music, and what is given the go-ahead in terms of what topics can be availed to the masses.