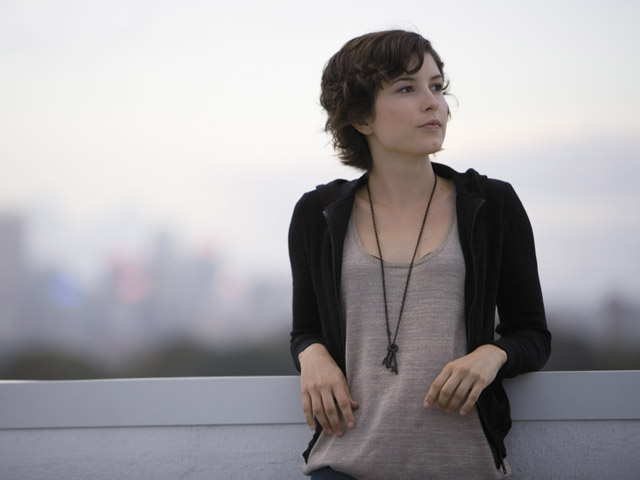 Australian music has always had a tug at my heart for quite a while now. Maybe it’s because of the authenticity and realness that a lot of Aussies have in general, that I find that to come through in a lot of the music released by Aussies over the years, or maybe it’s just because Australian music is just underrated, and I’m finding that out now. Or maybe it’s because that in a general scheme of things, Australian music isn’t necessarily the most popular or even the most championed out of every other music there is, and thus I as naturally as I am, tend to always advocate for the underdog, and Australian music is just the underdog in a lot of these situations…whatever the case, I’ve been listening to a lot of Australian music recently. From artists like Guy Sebastian, Delta Goodrem, Vanessa Amorosi, Natalie Imbruglia and John Farnham, to Rebecca St. James, For KING AND COUNTRY, Tina Arena, Newsboys, Hillsong and Keith Urban; Australian music has been on my radar for the last year and a half, and while I myself would never have guessed that I’d write so much about Australian artists way back in February 2019 when I started this blogging post series, here I am, in October 2020, and have discovered that sometimes the music of your home country resonates with you, far greater and more than any other music from any other country on the globe. I know that is certainly true of me over this last year and a half- artists like Delta, Guy, for KING AND COUNTRY, even Hillsong recently and the ever-reliable Newsboys, have all reminded myself that sometimes in life, what you can grab onto that is synonymous with the culture of your country (in my own case, the qualities of mateship, camaraderie, having a fair-go, the down-to-earth-ness and the joyous nature that most Aussies share with each other) is what gives us hope that some of the songs written by quite possibly some of the most underrated in modern music, can seep deep within our souls and speak to us on a heart-to-heart level, in a way that maybe only God Himself can communicate. For I’ve long been assumed (not sure how or why I even thought this) that if you’re from the U.S., or if you’re relocated from your country of origin and have moved to the U.S. and you’re making it big over there, then your music is worth listening to, and if you’re not, then…well, next? I know, such a funny, funny assumption to make, and over the years, this has been shattered by the fact that as I’ve heard more and more Australian artists (who haven’t really made it in terms of American standards), I’ve realised that their music is good, maybe even just as so, compared to the artists of America. And herein lies the point, that Australian music, as evidenced within the last year and a bit, will continue to be held in high regard for me, because this is the country that I grew up in, and no matter what other musical genre I listen to, or what other music artist from around the world that I connect to, there’s nothing better than to listen to an artist from the country you were raised in, and hear some of the heartfelt struggles, hopes, dreams and passions that they have expressed in their music, and realise, that maybe, just maybe, you connect with some of the music as well.