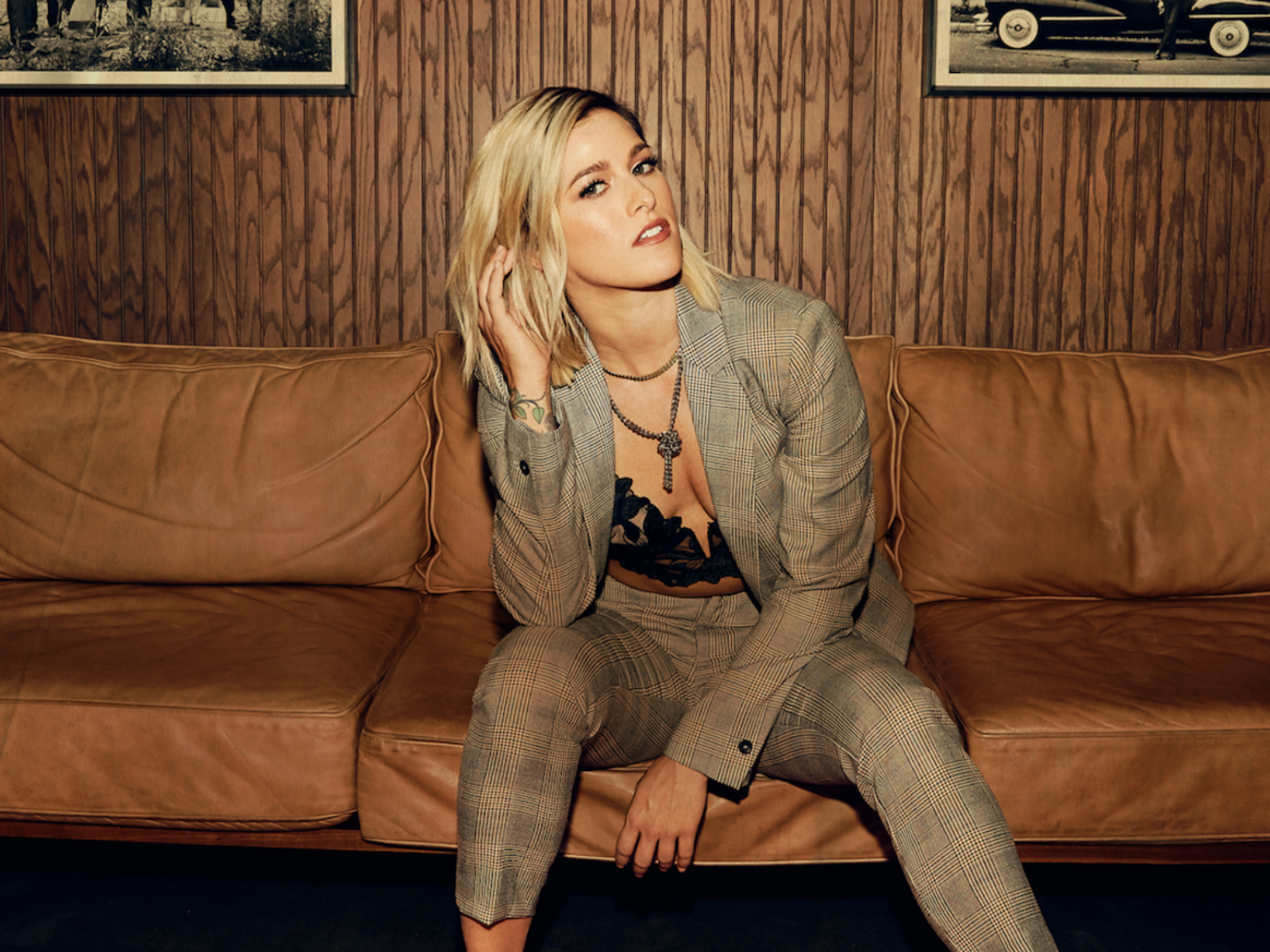 I have a confession to make. This blog, while the music and songs have been enjoyable and impacting and inspirational, has been one of the hardest I’ve ever had to write. Not because I don’t have anything to say. Not in the slightest. Because country singer Cassadee Pope has had an interesting road to stardom. The lead singer of her rock band Hey Monday, as well as competing on the Voice and winning in 2012, then becoming a solo artist (country/pop- way, way, different to what she was doing before!)- there is so much to write about and convey to you all. However, whether consciously or subconsciously, I’ve tried to come up with a ‘perfect’ introduction for this blog. I’m not sure why- the other blogs I’ve written about before, I’ve just typed, and out comes a story or an anecdote. Usually the brief short pearl or pearls of wisdom ties into the artist’s life or their belief or maybe a line in one of my favourite songs of said artists. Writing an introduction for many previous artists I’ve written about, wasn’t tedious, strenuous and tiresome. Yet for this blog about Cassadee Pope– maybe I has reached saturation point in terms of blogs. Perhaps I was just tired in terms of how I was feeling on the day. But this blog introduction, was something that I had been trying to figure out in my head for some time- I just couldn’t work out how to start this blog. You know how they say that first impressions is key. Well I feared that my first impression on Cassadee Pope wouldn’t be adequate and wouldn’t justify her inclusion on my list of ‘up-and-coming influential artists of the next 5-10 years’!

END_OF_DOCUMENT_TOKEN_TO_BE_REPLACED 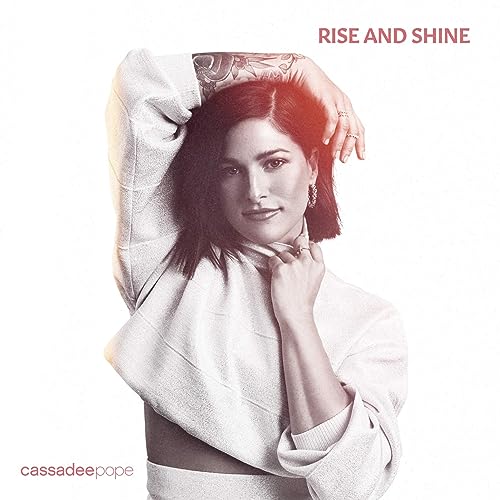