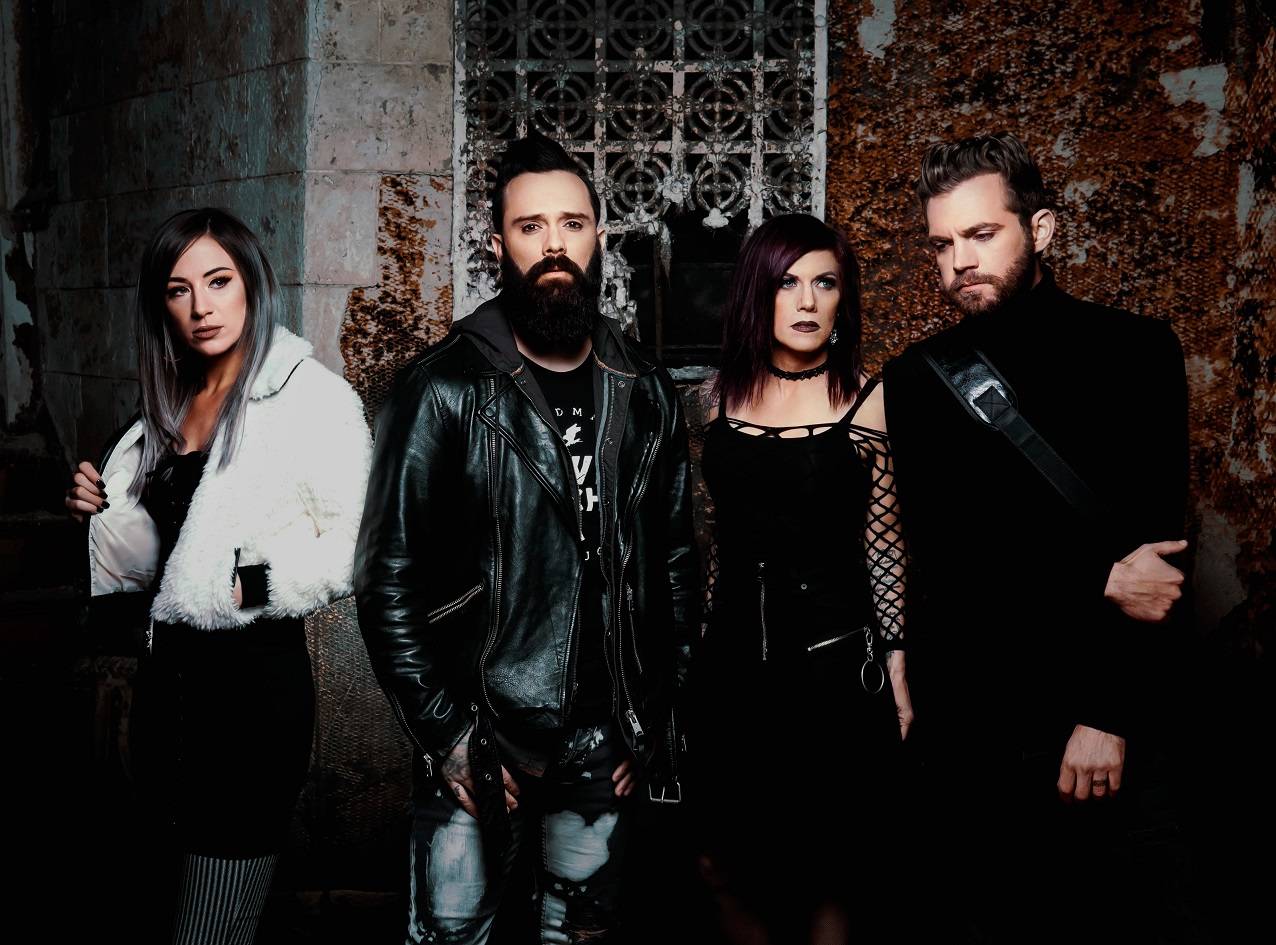 ‘…I think Christian music was still early on in it’s inception, people didn’t really know what it meant. I will say that Christian music has also changed and is very much changing very rapidly right now. There are some people that will kinda pre-judge the band; They go “Oh… it’s a Christian band, it probably sucks!”. There’s some of that. But, I think that Skillet has been around long enough that people get us. They know that Skillet is not, what I would call, ‘Preachy’. I think that we just sing a lot about spirituality. I’m very open about my faith. I talk about my faith in interviews and on stage. I’m not in any way quiet about it, but it’s more of a story telling. I’m telling my story, it’s my life. At every show, I meet people that say “Hey! I just want you to know that I’m an Atheist, I don’t get this Jesus stuff at all, but your music makes me feel better. It’s so positive and it got me out of a hard time” or what have you. I love those stories because I never wanted to be a person who only sings religion to people; That’s the opposite of what I want to do! I like that music should bring people together; I think that’s a really cool thing! So yeah, that prejudice still does kinda exist. Some of it rightly so, because there was a time when Christian music was very much ‘Preachy’ and very much only singing to Christian people. Whether that was the intent or not, that’s what was happening. That’s not what Skillet wants to do…’

‘…you have to remember this, Skillet came out in 1996 and there really wasn’t an internet! I mean, the internet was technically around in 1996, I had never heard of it. And it certainly wasn’t something that people found music on. It was a couple of years later that the internet really exploded. So, when we first started, we sold cassette tapes, mainly CD’s, but we had cassette tapes of our first records, first two records actually! I think that the internet has changed the entire landscape of music. There are goods and bads with that. One of the great things is that Skillet, well… not just Skillet, can be heard all they way around the world now. You don’t have to have a massive radio hit. It used to be that if you didn’t have a radio hit in Australia, then there’s no reason to go to Australia because nobody knows who you are! There have been some wonderful things that have happened. So, that’s probably the most life changing thing that has changed since the inception of Skillet…’