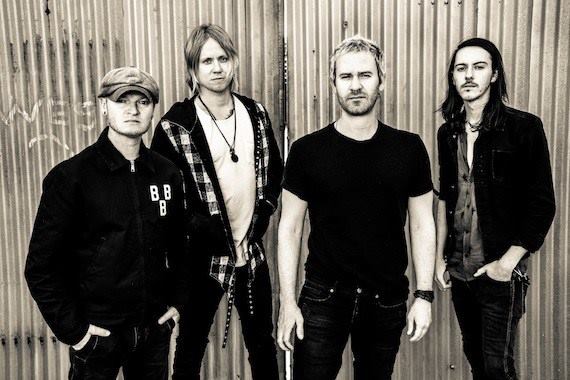 To say that I’m a very big avid fan of indie rock band Lifehouse is a very, very big overstatement. Let’s just say that for many, many of these artists I’ve placed here on my influential of all time list, I’ve barely listened to. And yes, apart from a song here and there from this guitar driven rock band (‘Hanging By A Moment’, ‘Broken’, ‘Everything’, ‘All In’, ‘Between the Raindrops’, to name a few), I haven’t really explored Lifehouse…until now of course. And we all know that this year-long project for me is as much as it is introducing to the world artists that I think have influenced and shaped music history, as it is very much an introduction for me into the realms of music that I may not have touched or even experienced, had it not have been for this project altogether. Nevertheless, Lifehouse as a band is very much like Switchfoot in a similar respect- they are indeed a band that deliver songs that probe at the human condition, asking questions that are deemed to be too personal, or even too taboo, to discuss in forums and public settings without music as the helm and delivery of transferring such ideas.