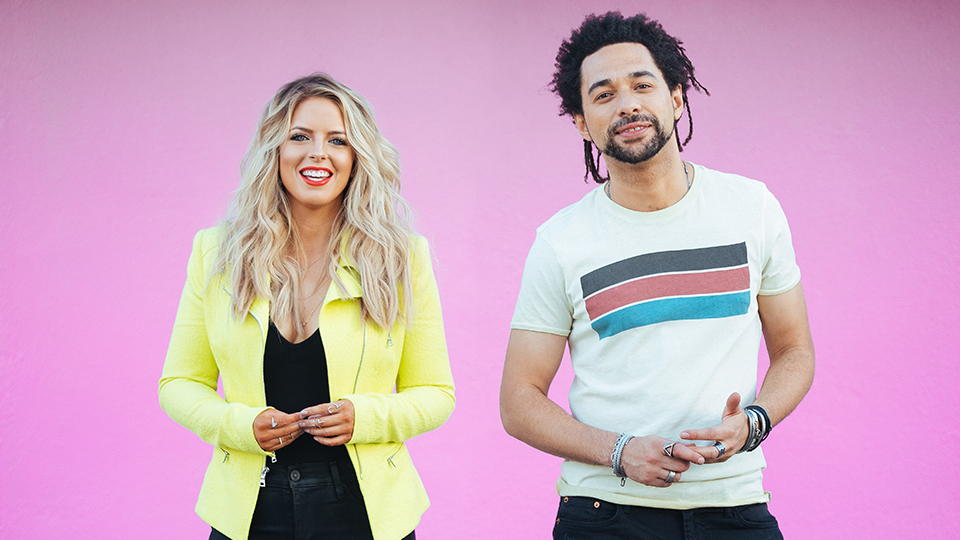 Maybe I’ll just say this from the outset…I don’t know how to start off this blog, or at least I didn’t know, when I initially decided to take the plunge, and give blogs 81-100 over to my brother Josh, and I then decided to take over the blogs that he was writing, 41-50. With the possibility of that even occurring, and how my brother and I were discussing it over the last few months, I was in fact very eager to have a change, per se. Let’s just say that writing about a certain ‘type’ of artist- the more established, while my brother explored more artists that were ‘new’, took a little bit of a toll on me. Not to say that artists like Keith Urban, Lady A, John Legend, Creed, Coldplay, John Farnham, John Mayer and Goo Goo Dolls (to name a few) weren’t good, quite the contrary actually. But you know how if you’ve been doing something long enough, you’re in need of a much-deserved change? Looking back on it now, I know I did. Having said that, now that my brother has embarked on the journey that I was on this last 2 years, posting the 81st post not too long ago about Tim McGraw, here I sit about to start writing…and I don’t have much at all. Usually when I write, I just do- the words flow out, and more often than not, I stare back at the page, and I’ve already written a page in about 5 minutes. Now, the words don’t come that easily anymore. Maybe it’s because I’ve been exploring more well-known artists that I’ve felt more at ease in writing about them, than compared to the up-and-comers I’m about to explore now, but whatever it is, at this moment I’m getting a massive amount of writer’s block. You know how you take over a task from someone, and then you feel pressure (either from yourself or even from outside sources) to make the continuation of the task, as good or even better than whence you first took over? That’s how I have felt, a little, since I started to listen to The Shires, in preparation for the 41st blog of the series ‘Influential Artists of the Next 5 – 10 Years’, what my brother Josh has been embarking on, from April 2019 onward.