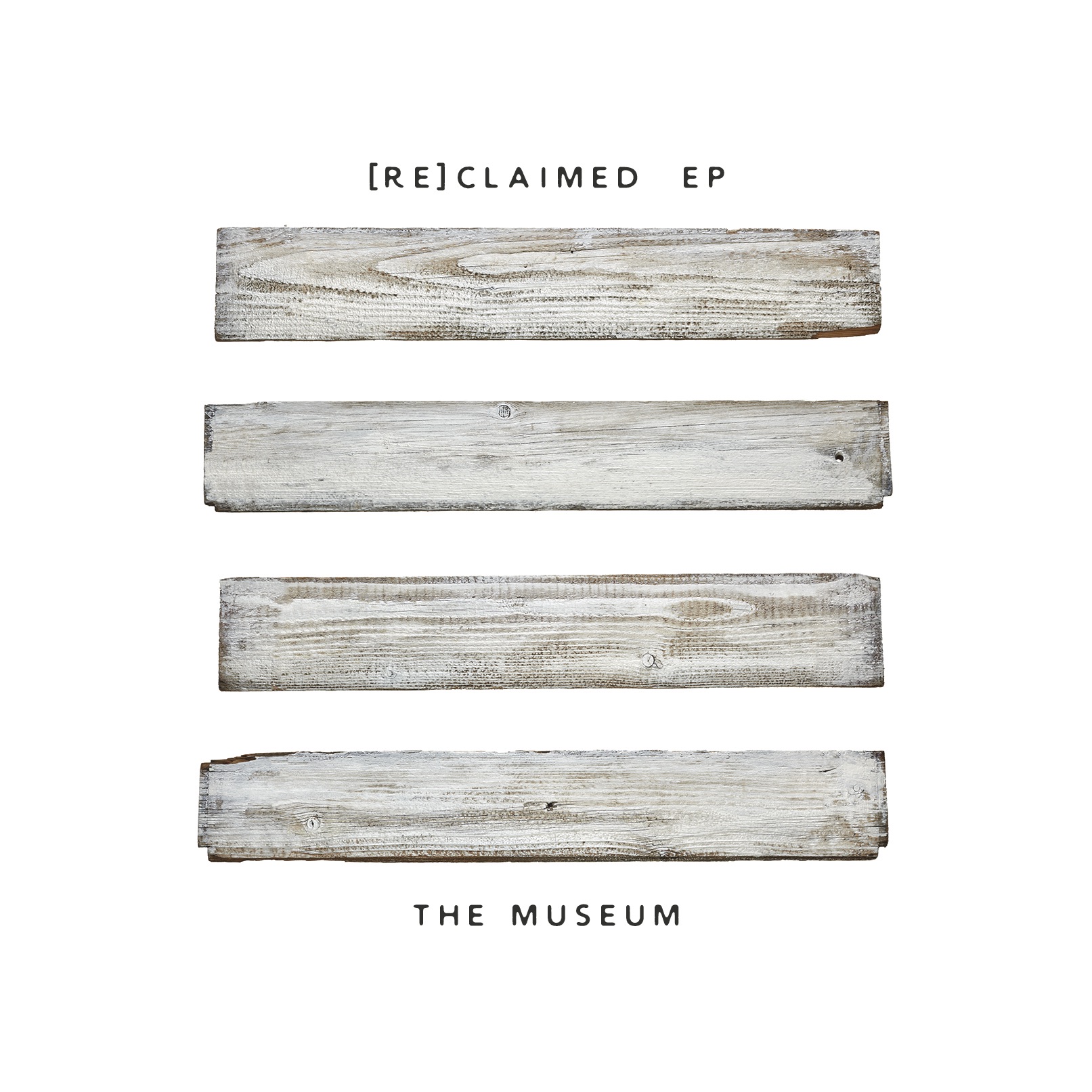 A couple of years ago, I reviewed The Museum’s What We Stand For, and gave it a pretty standard assessment (3.5/5), claiming that though there was a lack in passion and creativity, with the album sometimes suffering the plight of sameness; the band were nevertheless improving from the low point of My Only Rescue. Now, just over two and a half years later, the independent acoustic/remix/hymn EP Reclaimed has released from the quartet from Atlanta, Georgia. It’s been quite a long time coming from a band whom I assumed had quietly called it quits, so how does lead singer Ben Richter and his friends pull off a ‘comeback’ selection of songs so to speak? Well in my opinion, I reckon it’s quite refreshing, and one of my favourite EP’s of 2016!

Though a quick listen to the album, we are presented with light acoustics, and an overall CCM atmosphere that could make the listener think that the band have not progressed musically despite a few eye opening tracks; for me it is the lyrics that seem to be more focused, more refined, and hence seeming much more impacting and powerful than previous albums. Take for example the lead single, the 6-minute worship anthem “The Grace Of Jesus”. Songs like these which are greater than five minutes in length may seem to be dragging on the surface, yet The Museum’s first single in more than two years thoroughly encourages and inspires, yet never meanders or dawdles. But rather the worship anthem builds to a majestic and epic orchestral type finish, complete with a reimaging of the hymn “Grace Greater Than All Our Sin”, and the sharing of vocals of Ben with his wife Mary. As Ben and Mary ardently proclaim that ‘…the grace of Jesus is always wider, it’s growing on and on and always higher, and the grace of Jesus, it lights a fire, could you light a fire deep down in my soul…’, we are also treated to an acoustic guitar only version of the song, as the EP closer, which adds and different dimension and perspective to this already comforting and compelling melody.

The rest of the EP showcases the band recapturing their worshipful heart for Jesus with two redone melodies from their debut album in 2010, and two well-known and beautifully sung hymns. “The Anchor” is the EP opener and is an acoustic version of their smash hit way back in 2010, as Ben earnestly reminds us all that Jesus Christ is our anchor, that ‘…You’re the anchor of my soul, by Your perfect love I know, sin has no grip on me, by Your priceless blood I’m free…’; while “Alleluia” is exquisitely performed by Ben on piano, and a stirring cello as well, as we are presented with a simple, yet effective prayer proclaiming ‘…alleluia, thine the glory, alleluia, amen, alleluia, thine the glory, revive us again…’. However, it is the hymns that The Museum perform the best on this EP.

Recording hymns can be tricky, as artists have to ensure the ‘originality’ of their versions of hymns, with some melodies being updated musically and lyrically, and others staying closer to the original. As for The Museum, both hymns are quite engaging the thoroughly enjoyable, as each hymn stays pretty close to the original. With “Great Is Thy Faithfulness” highlighting the fact that Jesus’ faithfulness is something that will never fade away, and will forever be constant and relied upon; “Before The Throne” is a hymn that is quite obscure (in fact I can only think of Shane And Shane covering this inspiring worship anthem!), and is beautifully sung by Ben’s wife Mary, as we sing along with gratitude and awe the assertions that ‘…one with Himself, I cannot die; my soul is purchased by His blood, my life is hid with Christ on high, with Christ, my Savior and my God…’; that because Jesus reigns on High and is guiding our very steps, we have nothing to fear as the Lord our God is on our side!

My conclusion of What We Stand For was that it definitely was more cohesive than My Only Rescue…so how does Reclaimed stack up? Though there are only six songs on the mini-album, The Museum has made a welcome return back into the foray of CCM. And though I would have liked fore maybe a 10, 11 or 12 track album as opposed to a 6 song EP; there are indeed no fillers here, and I hope and pray that their next full length album surprises me in a good way as well. Here’s to hoping the band continue to keep on getting better and better.

3 songs to listen to: The Grace Of Jesus, Alleluia, Before The Throne