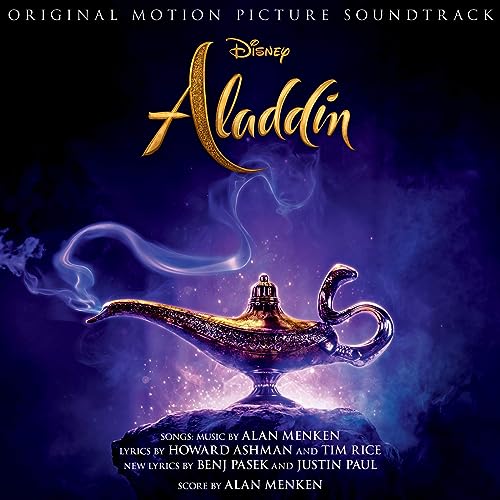 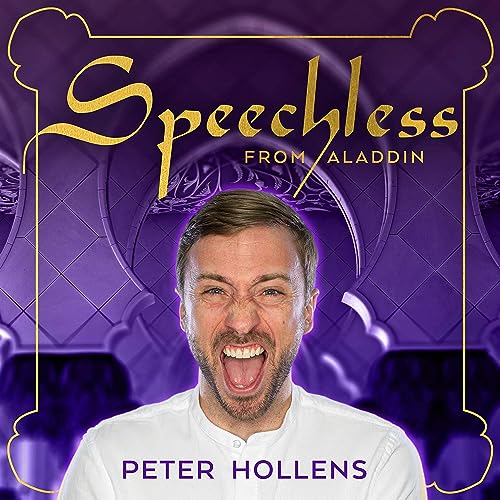 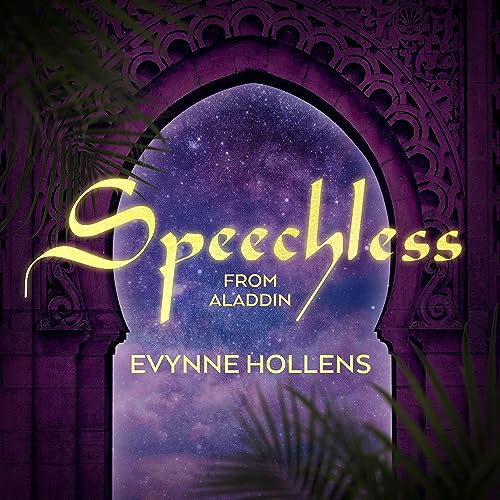 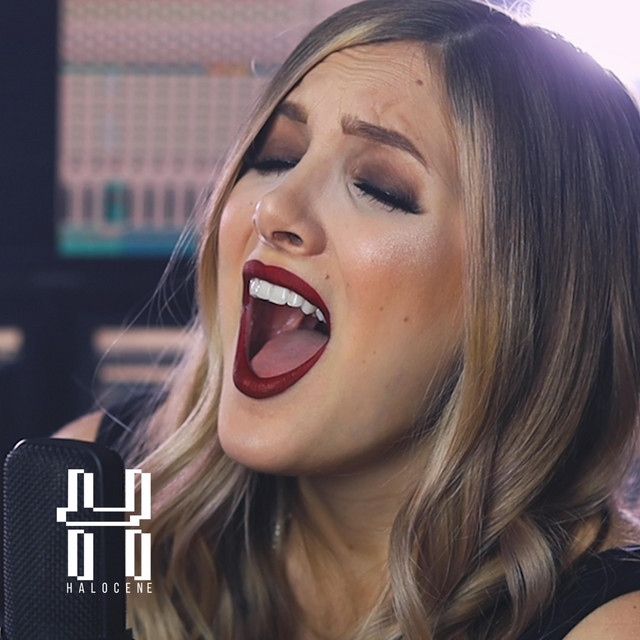 Have you ever wondered about that special song? You know that one I’m talking about. That song in the cinemas by this or that particular famous/popular/inspirational/up and coming artist that is a shoe-in for at least a nomination for the Oscars for Best Song? Not a song that is pop of nature (not that there’s anything wrong with pop!) but a song that can last a lifetime or even longer- a song that can be sung on Broadway or in theatre or in movies and be right at home? “Let It Go” by Idina Menzel for Frozen, and re-recorded by Demi Lovato. “She Used To Be Mine” by Sara Bareilles for the musical Waitress. “Shallow” by Lady Gaga and Bradley Cooper (! Go figure…) for A Star Is Born. Virtually every song from the Greatest Showman but in particular “This IS Me” by Keala Settle. And the list goes on. “You Got A Friend In Me” (Randy Newman for Toy Story), “Beyond The Sea” (Robbie Williams for Finding Nemo), “Skyfall” (Adele for Skyfall), “There’s A Place For Us” (Carrie Underwood for Chronicles Of Narnia: Voyage Of The Dawn Treader), “This Is Home” (Switchfoot for Chronicles Of Narnia: Prince Caspian), even “Can’t Stop The Feeling” (Justin Timberlake for Trolls) and “Broken And Beautiful” (Kelly Clarkson for Ugly Dolls); it’s these songs that can and probably will shape and mould a generation, into appreciating good music for good music- not just music cause it’s got a slick beat and nothing much else.

This year I believe we’ve found ‘the song’. The song that is sure to be remembered in our brains for a long time. Not cause it’s cliché or cringeworthy; leave that to songs like “I Don’t Care” (Ed Sheeran and Justin Bieber) and “Sucker” (Jonas Brothers). But cause it’s crazily good. “Speechless” from the movie Aladdin is sung by Naomi Scott; and deserves to be listened to at least once. I’m not sure on your thoughts of Disney remaking all of their cartoon movies into live action movies, but whatever your opinion, there’s no denying that even a song like this can be relevant and inspiring to people of all ages. Standing up for what you believe in and going against the mould of what society says you should be, is a notion not often sung enough. Thus “Speechless” is needed, and dare I say required, as we remember that just because society says something, doesn’t make it right. If we feel in our hearts and in our bones something wrong (which I personally believe is Jesus and the Holy Spirit making known to us what we’ve had an inkling about in the past!), we need to speak up and not be speechless. The good of humanity depends on our voice sometimes- and while this song reminds me of Esther in the Bible, we are to be comforted and encouraged by this. It may be daunting- believing in something that no one else does, but often most times it’s the harder choices and the road less travelled that should be taken. Even if we’re walking alone.

As I end this ‘review’ of sorts, I’ll leave you with 4 renditions of the song which I believe to be some of the best versions ever. The original recording plus three covers (Halocene, Evynne Hollens, Peter Hollens). So what do you think of the song? Are you going to watch Aladdin, or instead leave the memory of Robin Williams undisturbed?