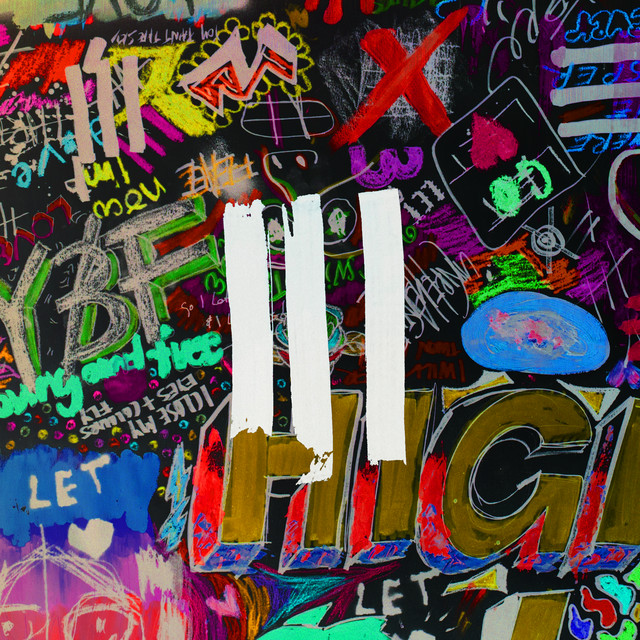 Hillsong Young And Free need no introduction. The youth arm of the megachurch Hillsong (and unfortunately the part of Hillsong which I resonate with the least!), these guys have been churning out albums since 2013. Yet they have all been live at concerts; and just last year the group unveiled III– their first studio album. III was one of the very few albums last year that we as a site didn’t have a chance to review; with the album being one of my regrets of not reviewing in a timely fashion last year. Fast forward to this year and now I have a chance to rectify this glaring issue, by reviewing the group’s remix album of III, titled III Reimagined (how original!). So does this somewhat cringy and at times unnecessary release live up to my very high expectations of III. In short- a resounding no!

I love remixes as much as the next guy- in fact, there are several remix albums I’ve listened to in the past that have been on par with the studio albums or maybe even exceeded my enjoyment of the corresponding studio album/s. Go Remixed and Newsboys Remixed by Newsboys, Mix Of Life by ZOEgirl, O2: Avalon Remixed by Avalon, Dubbed & Freq’d, Eye’M All Mixed Up and The St Nemele Collab Sessions by TobyMac, Get Up: The Remixes by Mandisa, The Remixes by Britt Nicole, and In Motion: The Remixes by Amy Grant; have all resonated in the past, as these aforementioned artists have each put redone their classic hits, placed a more current spin, with overall pleasing, creative and inventive results. Alas, when you’ve heard tons and tons of remixes as I have, one more album tends to be lost in the sea of remix albums. And that album sadly is III Reimagined!’

There’s nothing really positive that I can say about this album. Apart from personal album highlights “Every Little Thing” and “Let Go” (which are remixed twice here!) and “PEACE”, which isn’t really remixed that much; the rest of the tracks, “Good Grace” in particular, come off as clunky and boring. There I said it- I almost fell asleep which reviewing this project, which says to me that perhaps the remix genre is oversaturated at the moment. If you’re a fan of remix music, then unfortunately this album isn’t for you. I would recommend Newsboys Remixed or The St Nemele Collab Sessions. If you’re a fan of Hillsong Young and Free though, I’d say stick with III which is superior in every way to it’s musically experimental cousin. Hopefully this release is just a blip on the radar of frustrating releases for Y&F. These guys are good at worship and live worship- but sadly remix isn’t their style at all!