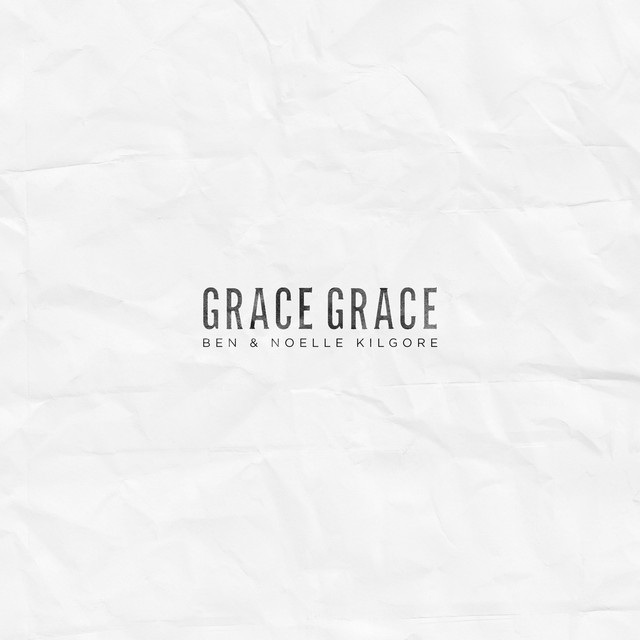 “…These are my friends Ben and Noelle. Almost a decade ago, I was new to Tulsa and even more new to a broken heart, after I’d finally accepted that my marriage was over. I found a quiet, safe church where they happened to be leading worship and after dropping my kids at nursery and Sunday School would slide into the back row in the darkened sanctuary and let their music wash over me. I couldn’t introduce myself to people. I couldn’t bring myself to walk up front and take communion. Occasionally I stayed for the sermon. But I went every week and sat in the back row with my head in my hands because God was healing me through their songs. It was over a year before I awkwardly emailed them to say thank you, and I now consider them some of my closest friends. Recently @benandnoellekilgore have signed with @integritymusic and I am beside myself that they get to share the beauty and ache of their music with a broader audience. There is so much hype in the world of worship music. There are so many people clamoring for certain stages and spotlights. These two are the real deal, guys. Their songs will bless you, break you and mend you up. Even in the back row. Please follow them to find their new single Grace Grace…” This above quote from singer/songwriter Nichole Nordeman endorsing Ben & Noelle Kilgore’s debut single “Grace Grace” was something I stumbled across last week as I was scrolling through my twitter account. I’m glad I did, as I took Nichole’s word and listened to the Integrity Music label debut track, and boy was I amazed. You all can listen to the song as well, and you’ll be impacted as well, no doubt about it. Written with David Leonard (formerly from All Sons And Daughters), “Grace Grace” snuck up on me in a very good way- and is now quickly becoming one of my favourite worship songs of the year (alongside “Reckless Love”, “Stand In Your Love”, “Living Hope” and “You Say”!).

Led by light acoustic guitar, the mid tempo worship anthem is structured like a hymn of old- sounding like a 90’s or early 2000’s worship track; but that’s not a bad thing by any means. While only having one verse (with the second verse being actually the first verse repeated again!); Ben and Noelle sing together in perfect harmony, as they fervently impart to us that Jesus’ grace is greater than all of our sin. Lyrically, it’s nothing new we haven’t heard before, however the delivery is quite unique- plus the fact that David Leonard is back, and back like All Sons And Daughters were still going. Anyway, I don’t really know much of Ben & Noelle Kilgore. But I reckon with a song like this- a reimagining of the hymn “Grace Greater Than Our Sin”- I don’t think knowing their background would make me like the song any more or any less. Don’t get me wrong, I will still check out their story when I review their EP releasing in October, but for the purposes of this review, let me just say that “Grace Grace” is very special and is a song one of its kind.

As David Leonard adds so much more to this track that I could ever imagine, this track is nostalgic too, as it makes me think of the now defunct All Sons And Daughters, and marvel at how great that band was, and how good Ben and Noelle could be if they are to be as half as good as All Sons And Daughters. But to finish off, I will say this- that Ben and Noelle have recorded a song for the ages, and are a duo that we all need to look out for in the coming months and years. Well done guys, I can’t wait to hear more of your new material! Bring on October 2018!